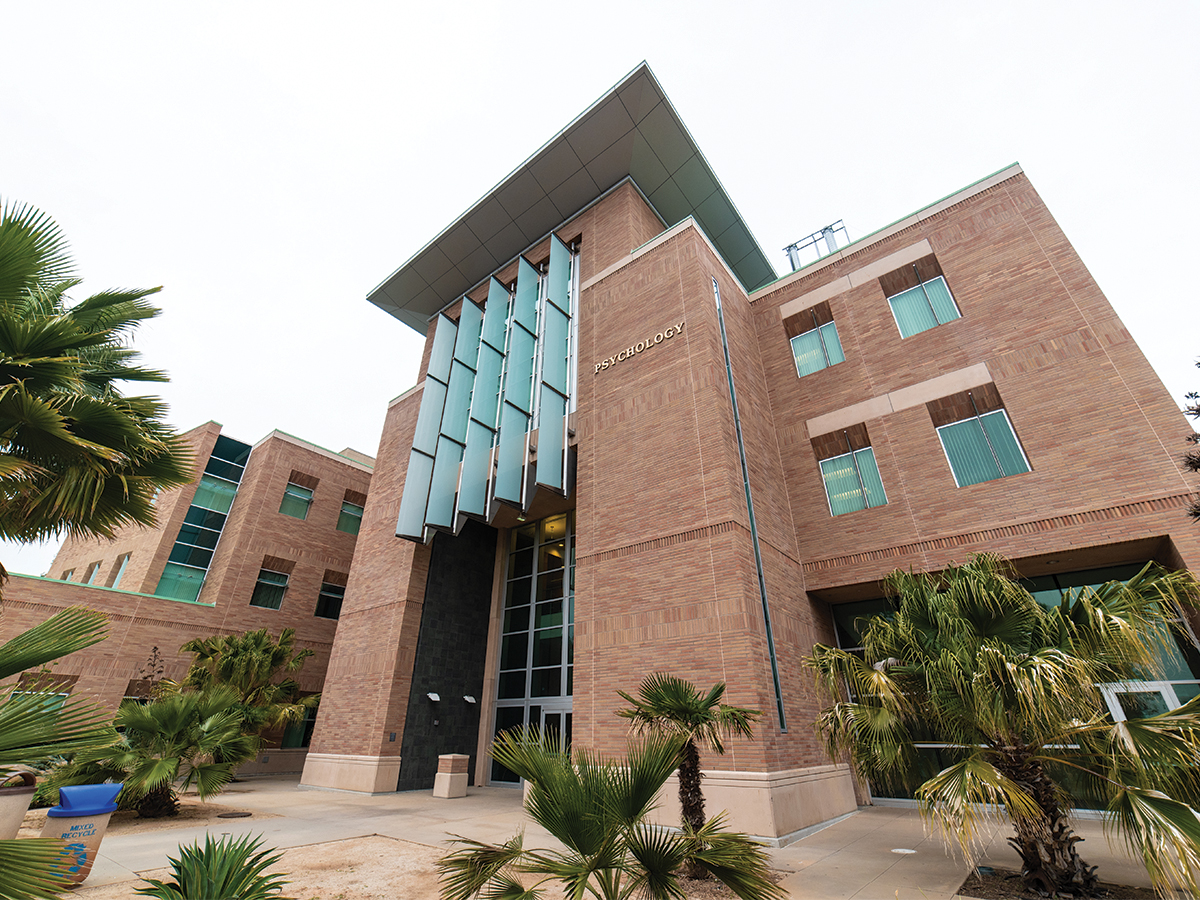 According to a recent UCR study, our partners and spouses could be the key to having a more positive outlook on a situation.

At first, the researchers theorized it was more effective to turn to those who are socially similar for support, such as fellow breast cancer patients. The results of the study showed evidence that supported the idea that romantic partners may be able to positively reframe heavier negative experiences like breast cancer and everyday stressors. Robbins proposed this outcome could be because romantic partners in these scenarios have more energy to be optimistic or correlate to the gender of the partner that influences their outlook. But Robbins also stated there needs to be more research done on this topic before it can be confirmed.

In an interview with the Highlander, Robbins stated that, “the outcomes of this study are important because we found observable cues (word use) that indicate people are likely engaging in positive reframing.” What this means, according to Robbins, is that “healthcare providers and people in someone’s social network could potentially identify positive reframing in someone who is coping with breast cancer and encourage that helpful coping strategy.”

She also stated that the results of the study also indicated that, “positive reframing is an effective coping method for people facing a stressful situation. One catch is that partners need to be aware of pushing their significant other into positivity too soon. They need to gauge where their partner stands with the situation before trying to find the silver lining.”

Alex Patino, a first-year mathematics major, gave his thoughts on the research: “I think this study has the right idea. I remember one time my girlfriend was upset about moving so far away for college, but I told her a new place would mean new opportunities and new people to befriend. It was easy because I wanted to see her happy, when you care about someone you say anything to try and cheer them up.”

The full study is published in the Journal of Psychosocial Oncology. Funding support for this study came from the National Cancer Institute and the American Cancer Society.