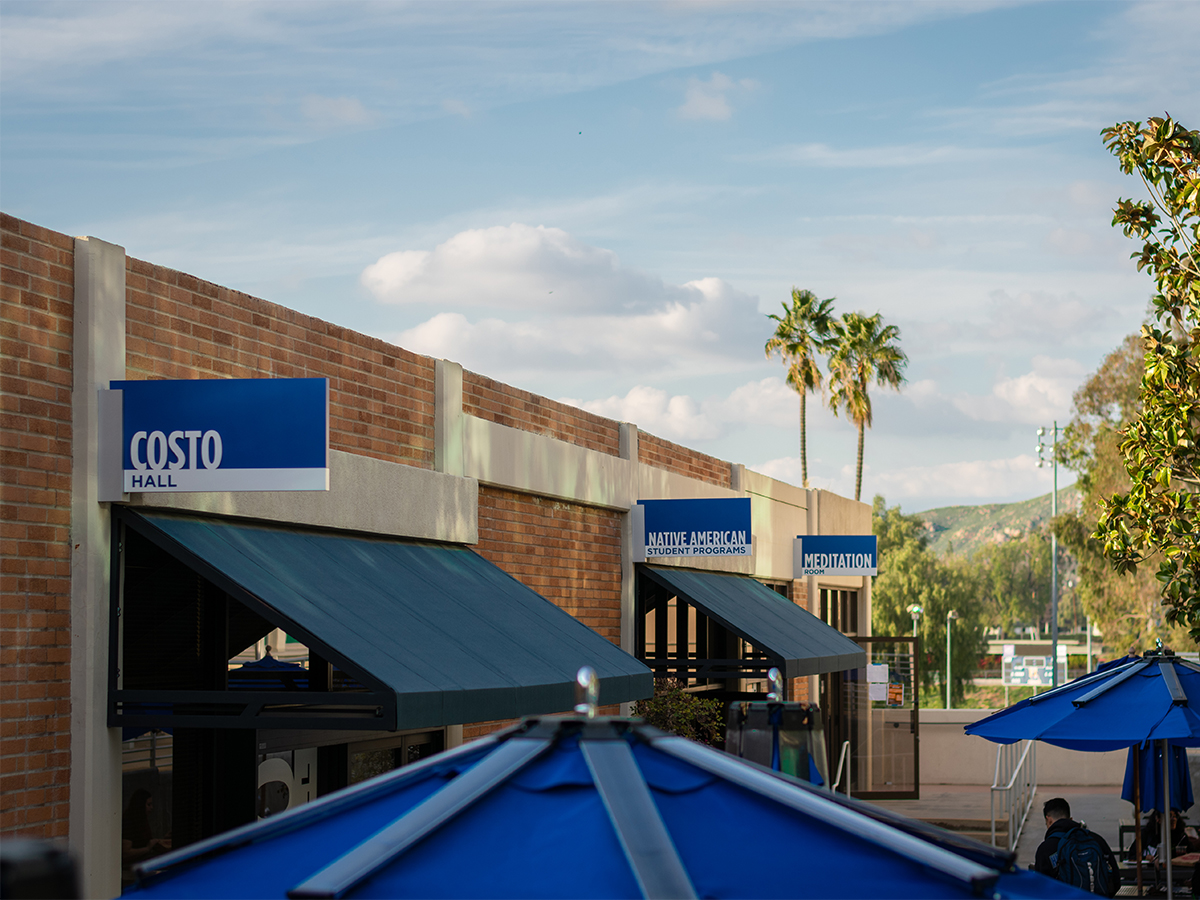 The Middle Eastern Student Center (MESC) at UCR, located in HUB 377, attempted to move into Costo Hall with the rest of the Costo Hall programs but they have been unable to do so due to spacing challenges.

She stated that MESC hoped to move from HUB 377 into Costo Hall because “being in close proximity to our coparts allows Middle Eastern and Arab students to build community amongst students and staff in these centers, allowing them to feel a greater sense of belonging.” The difficulty that MESC faced in its attempts to move into Costo Hall, according to Aoun, is that space remains a large challenge to navigate. Aoun stated that the Vice Chancellor of Student Affairs, Brian Haynes, has been very supportive of MESC’s potential move into Costo Hall despite the fact that finding space remains an obstacle.

The reality of the situation, Aoun stated, is that, “all of the departments in Costo Hall, MESC included, have outgrown their current space — as the UCR population increases, and as opportunities arise for us to hire more professional and student staff to increase capacity, many of our departments have to be creative in how we utilize our spaces.”

“There is no empty space in Costo Hall,” stated Aoun. MESC’s move into Costo Hall would  require a department to relocate, which requires resources and time. Aoun added, “It’s a big ask for an existing department who has called Costo Hall their home to relocate; but it does send a message that our campus partners are true advocates that they would be willing to relocate so that our Ethnic and Gender Program offices can build community together in Costo Hall.”

Being the only ethnic and gender program located in the HUB rather than Costo Hall makes many of MESC’s students feel physically marginalized and forgotten, Aoun said. She claimed that many students who are a part of MESC do not easily recognize the staff and many of the students that frequent Costo Hall, explaining that, “because we are not a part of the Costo neighborhood … other students may feel intimidated or less inclined to visit the space.”

MESC attempts to navigate these issues by hosting programs in their space such as their weekly MESCafe which is held every Tuesday at 11 p.m., and is centered around coffee and conversations on identity, politics, social justice and current events.

Aoun later noted that the ethnic and gender programs also hosts Unity Hour each Wednesday of the winter quarters. The location rotates each week so that students have the opportunity to visit each of their spaces.