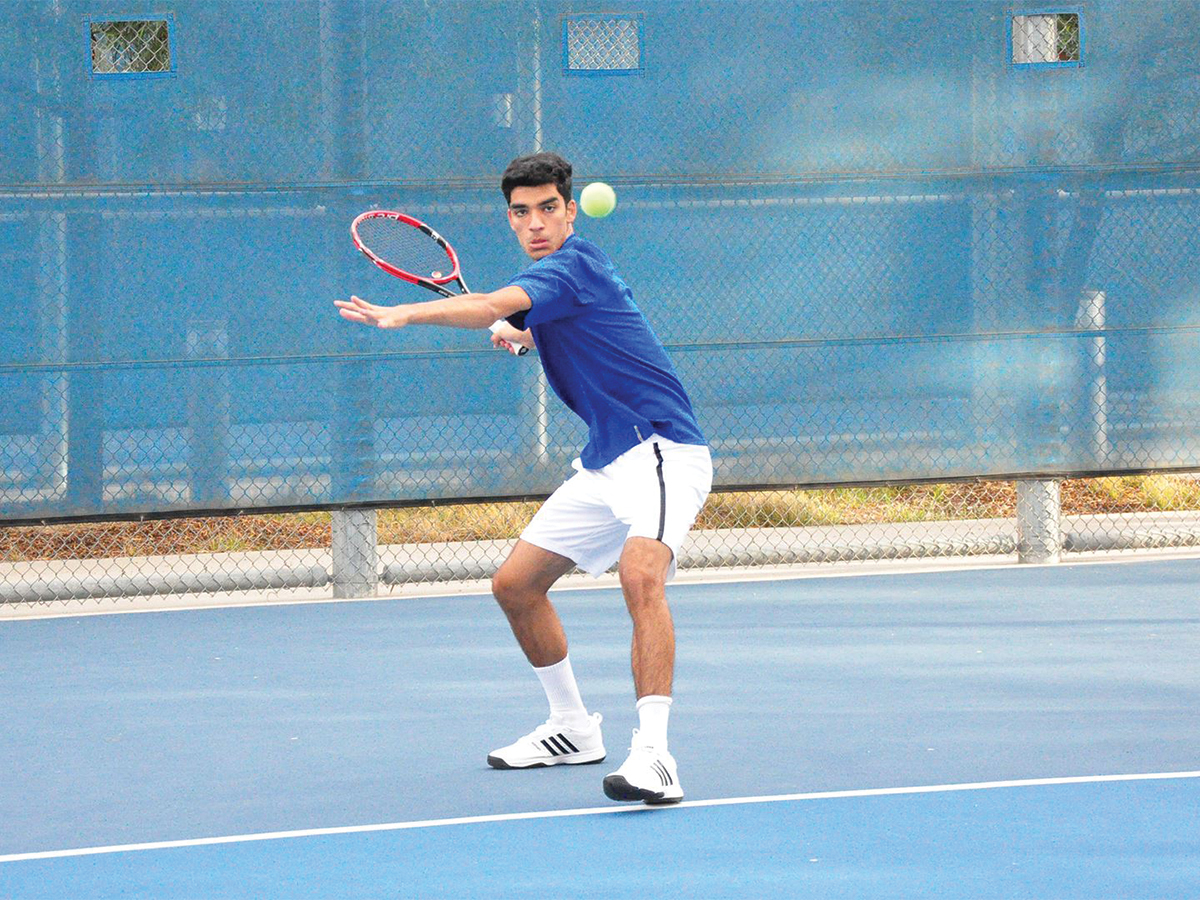 The men’s tennis team (17-11, 0-1) opened up conference play on Friday, April 5 against UC Irvine (12-5,1-1). The team had been on quite a roll recently, winning four straight and six of their last seven matches. However, they weren’t able to ride their recent wave of momentum to a victory in this one, losing their conference opener 6-1.

The Highlanders lost the doubles point after the teams of freshman Andreas Whelan-Merediz and senior Kyle McCann, and the pair of juniors including Gilbert Chung and Nabil Abdullah lost their matchups 6-2 and 6-3 respectively. The doubles team on court one kept the score the closest, with the team of senior Anderson Ju and sophomore Vignesh Subramanyan losing by the smallest margin, 6-4.

With UCR already down a point they needed to make up a lot of ground on the singles side. However, UCI came out and won the first three singles matches to earn a 4-0 lead and essentially end the match. Riverside was able to earn one point thanks to junior Gilbert Chung who won his singles match 6-4, 6-4. Whelan-Merediz also showed fight in his match, losing in a pair of close 7-5, 6-4 sets.

Up next the Highlanders will travel to Santa Barbara to face off against the Westmont College Warriors. The match will take place at 1 p.m. on Friday, April 12.