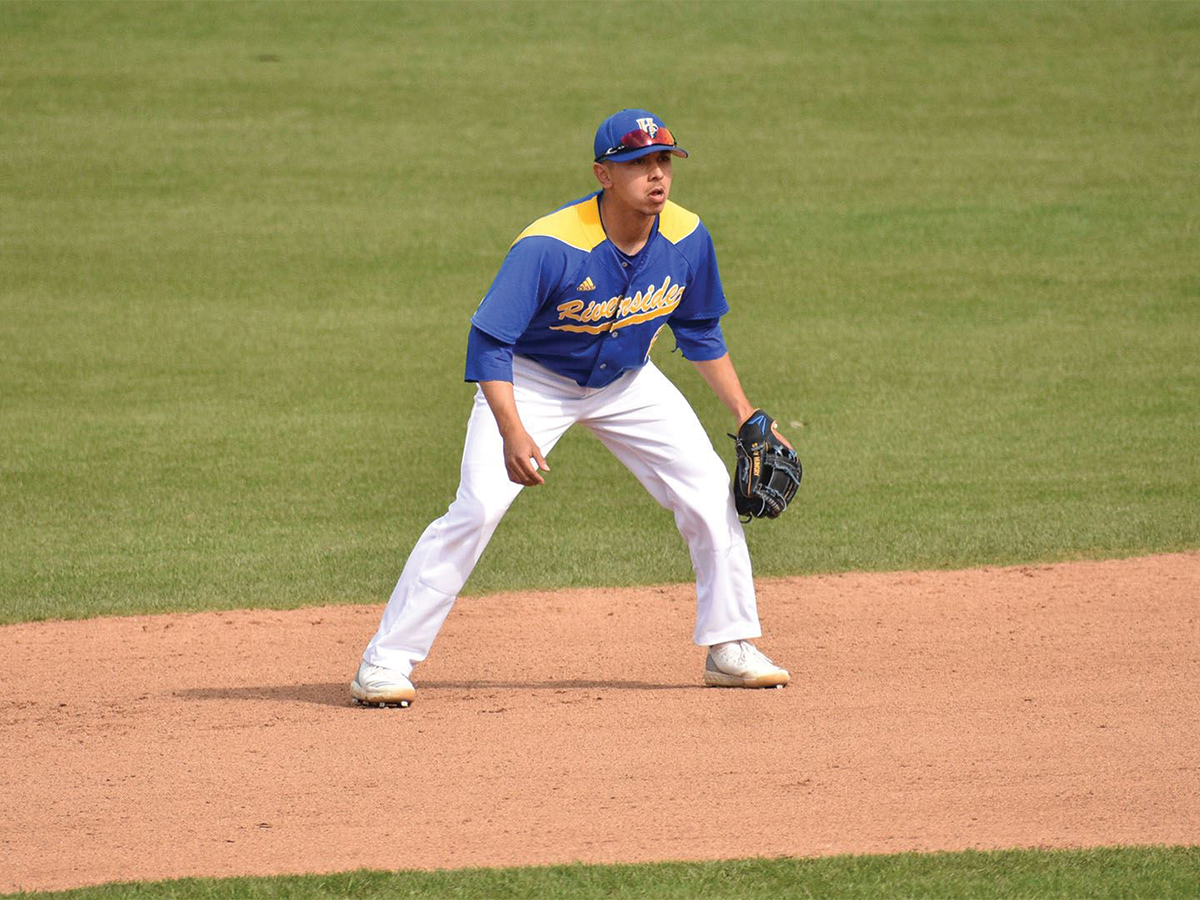 After a rough patch to start the season, the Highlander baseball team (12-23, 5-6) seemed to be gaining some momentum back on their side, as they have won three of their past four games, including a series win over the Hawaii Rainbow Warriors.

UCR hit the road for the first of four straight road games against the Loyola Marymount Lions (23-14, 11-5), who were fresh off a series win over the San Diego Toreros.

After both starting pitchers began with a scoreless first inning, the Lions got on the board first  via a home run by freshman left fielder Tommy Delgado in the bottom of the second inning to give LMU an early 1-0 lead.

The Highlanders quickly answered with a two-run third inning, which included an RBI single by senior first baseman Yeager Taylor to tie the game, and a base hit by junior designated hitter Connor Cannon to give UCR a 2-1 lead.

The lead quickly disappeared as LMU junior shortstop Nick Sogard scored on a wild pitch by UCR freshman reliever Trevor Bateson, to tie the game at 2-2.

Late in the game, senior right fielder Dean Miller gave UCR a 4-2 lead with a two-run home run in the top of the seventh, which seemingly could have been the insurance needed to close out the game.

However, Lion’s senior third baseman Brandon Shearer would play the role of hero with a game-tying two-run single that scored two runs as product of two errors in the inning.

After UCR went down in order in the 11th, Shearer burned Riverside’s bullpen again with a walk-off single at the expense of sophomore reliever Jeremiah Priddy to win the game, 5-4.

For the Highlanders, freshman starting pitcher Andre Granillo lasted two innings, allowing an earned run on two hits while striking out three Lions in the no decision. Priddy took his fifth loss after allowing the game-winning run in the 11th inning. Right fielder Miller finished the game two-for-three with two walks, 2 runs scored, and two RBI.

However, the Lobos did not go away quietly, as they scored three times to get to within 9-7. Lyons was knocked out of the game after failing to record an out in the second inning.

The Lobos tied the game at 9-9 as junior right fielder Tanner Baker drove in the tying run on an RBI groundout to second base.

UCR took the lead for good in the fifth inning without the benefit of a hit, as freshman catcher Jacob Shanks drove in the go-ahead run on a fielder’s choice to make the score 10-9, and Miller drove in the game-deciding run in on a sacrifice fly to bring the lead to 11-9.

The bullpen allowed just one earned run in the final four innings, as UCR cruised to an 18-10 series-opening victory.

Looking to keep the momentum going, the two teams went at it again for game two on Friday, April 19.

As was the case in the first game, the Lobos scored first with two first inning runs off UCR junior starting pitcher Riley Ohl.

The Highlanders quickly answered with a home run by Webb to trim the lead to 2-1 in the third inning. Later in the inning, a wild pitch by Lobos’ junior starting pitcher Justin Slaten scored freshman catcher Taylor Juline to tie the game at 2-2.

After the Lobos regained the lead, 3-2, in the fourth inning on a sacrifice fly by redshirt sophomore first baseman Connor Mang, the Highlanders rallied to retake the lead in the top of the fifth inning, as Taylor doubled in Miller to tie the game, and Taylor scored the go-ahead run on sophomore left fielder Dylan Orick’s single to make the game 4-3 UCR.

However, the Highlanders unraveled in the bottom half of the fifth inning, as the bullpen allowed seven runs on six hits, capped off by New Mexico redshirt senior designated hitter Jeff Deimling’s two-run double to give the Lobos a 10-4 lead.

Though it seemed that the Highlanders would go down quietly, they did not as they scored five runs in the top of the sixth inning, capped off by junior center fielder Travis Bohall’s two-run single to cut the lead to 10-9.

In the top of the eighth, Lobo-killer Cannon struck yet again as he tied the game at 10-10 with a home run to right center field.

However, as soon as the Highlanders found new life, the bullpen let them down yet again, as New Mexico junior third baseman Justin Watari drove in the go-ahead run to give New Mexico the lead.

Although UCR put the tying run on base in the ninth, New Mexico senior reliever Malachi Ermond buckled down and induced a ground-out from freshman catcher Justin Shanks to seal the win for the Lobos, 11-10.

For the Highlanders, Cannon continued his hot streak with a four-for-five game, two RBI and two runs scored. Starting pitcher Ohl lasted two-thirds of an inning, allowed two earned runs on a hit and four walks. Arnone fell to (1-2) after allowing the game-winning run in the eighth inning.

Up next for the Highlanders, they conclude their series with the Lobos before a matchup with the Cal State Bakersfield Roadrunners Tuesday, April 23.