Highlander
Home Opinions To defeat Trump, Democrats must nominate a grassroots progressive rather than another... 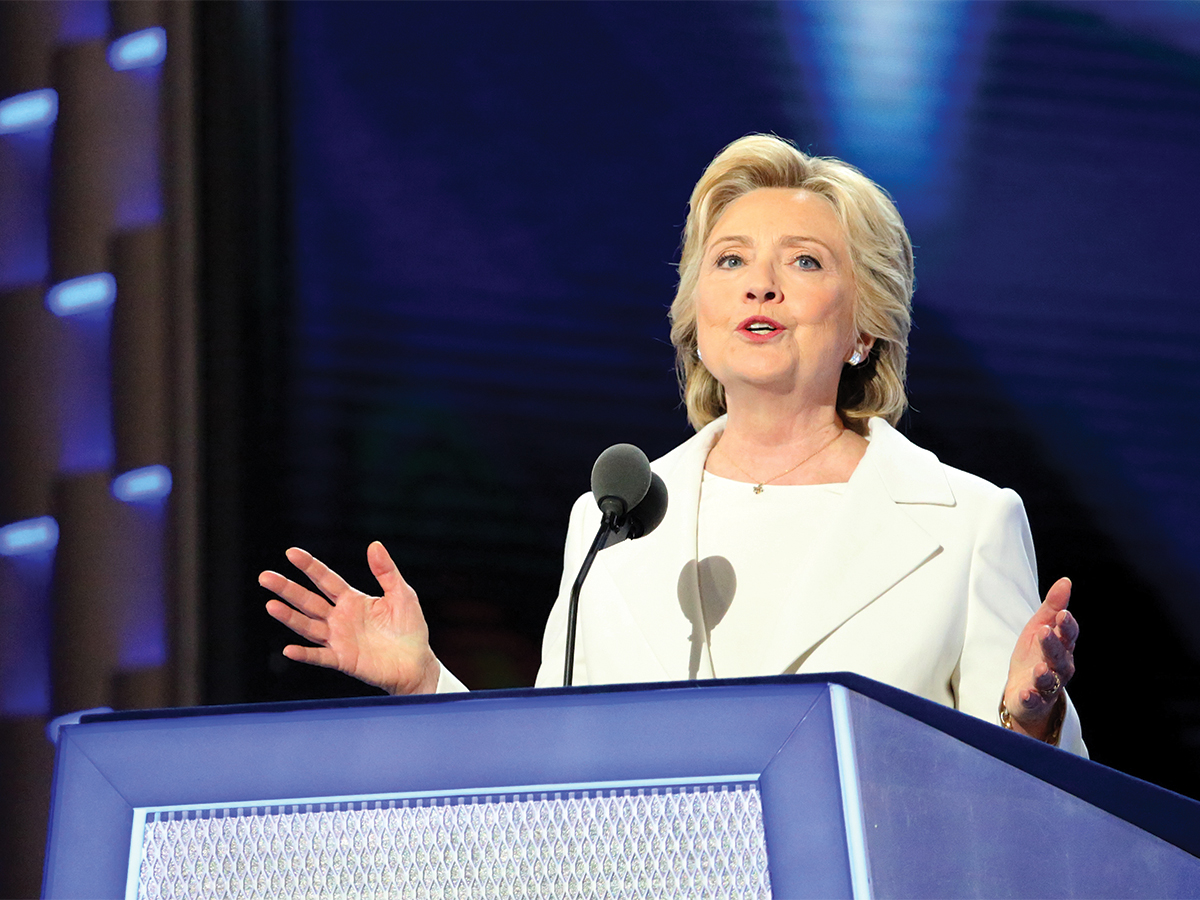 Ever since former Vice President Joe Biden’s entrance into the 2020 Democratic primaries on April 25, the field has broken historical records, featuring the largest amount of candidates in American history, the greatest number of women candidates and non-white candidates and the first openly gay candidate as well. Democrats now face the daunting task of choosing between a whopping 21 contenders, ranging between 37 and 88 years old.

It is clear that poll after poll demonstrate that Democrats’ biggest priority for 2020 is to get rid of incumbent Republican President Donald Trump. In 2016, despite the majority of polls showing a Clinton victory, Trump was able to win the Electoral College by over 300 electoral votes. The important lesson to learn from the horrors of the 2016 campaign, especially for Democrats, is that voters are repulsed by identity politics as well as establishment politics. They don’t actually care that much whether the candidate is female, a minority or a member of the LGBT community. They certainly don’t appreciate being told that their vote doesn’t really count because party leaders already have “favorites” whom they aggressively market to voters in collusion with the mainstream media. So if Democrats are truly finding the Trump presidency excruciatingly unbearable, it is time for them to put sanity first again, and nominate a strong, grassroots progressive candidate who is actually capable of defeating Donald Trump.

The best indicator of what makes a candidate “progressive” is to carefully study their voting record. According to this methodology, three candidates immediately stand out in terms of their “progressive” bonafides. Sen. Bernie Sanders of Vermont, who is the longest serving Independent politician in American history, has a healthy track record of over three decades of constantly emulating progressive policies, whether that be opposing endless interventionist wars, supporting higher taxes on the wealthy, advocating for universal healthcare as a right and championing tuition-free public college for all.

Another candidate is Sen. Elizabeth Warren of Massachusetts. While Warren certainly hasn’t been in Congress as long as Sanders, she makes up for this through her laudable work as the head of the Consumer Financial Protection Bureau, where she successfully defended millions of middle and working class Americans from fraudulent and predatory behavior from corporate and financial giants.

Finally, there is Hawaii Rep. Tulsi Gabbard, who honorably served in the Iraq War and came home promising to put an end to our disastrous and inhumane foreign policy that prioritizes defense industry profits and geopolitical games over human lives and American values. Gabbard courageously refused to bow to the Democratic establishment pressure to endorse Clinton in 2016, choosing to resign her position as Vice President of the DNC and instead sticking with Sanders because she appreciated his idealism and integrity. Gabbard hasn’t been afraid to take unpopular positions, whether that be her willingness to meet diplomatically with Syrian President Bashar al-Assad or defend WikiLeaks founder Julian Assange’s civil liberties in the wake of the Russia investigation.

All three candidates – Sanders, Warren and Gabbard – have something in common. That is the important fact that they refuse to take any campaign contributions from SuperPACs and other big-money donors. This shows that their motivations for running for President are pure – that their ideas and policies are germane and authentic, not being puppeteered by the highest bidder. Most importantly, all three candidates have been relentlessly and unfairly attacked by the mainstream corporate media because they aren’t afraid to take unpopular positions for the greater good. In other words, they’re willing to sacrifice their image and their reputation because they actually believe in what they stand for. .

Beto O’Rourke, who famously lost a close race against incumbent Senator Ted Cruz in Texas, arrogantly thinks he will become the next Abraham Lincoln, the only president in American history who entered the White House after similarly losing a Senate race. Pete Buttigieg, who has received plenty of traction lately, seems to get nothing but glowing reviews from the media, and yet, when grilled on progressive priorities such as tuition-free college, Medicare-for-All or the Israel-Palestine conflict, he refuses to commit to a single position.

Finally, Joe Biden, the former Vice President, who not only voted in favor of the Iraq War, but repeatedly supported racist crime bills that targeted African Americans, opposed school integration in the 1980s and threw his support behind a plethora of job-killing international free trade deals that devastated the manufacturing industry in America – a key reason why Trump dominated in the Midwest. Biden is so “non-progressive” that Starbucks CEO and billionaire Howard Schultz has repeatedly threatened to run as an Independent third-party candidate in the event that Biden doesn’t win the nomination – an act that Sanders described as “political blackmail.” Schultz’s arrogance and entitlement are examples of the utter contempt the powerful donor class has over concepts such as democracy and grassroots organizing.

We already know from 2016 that running a centrist candidate who is beloved by the establishment and the media doesn’t work. It provides the perfect foil for Trump – who can then capitalize off of the image that he is defending normal, working class Americans from another elitist stooge of the rich and the powerful. Trump won in 2016 because he was so successful in being able to tap into the disgruntled feelings of alienation and exclusion in vast swaths of middle America – places were people are not as socially liberal as the coasts and economically well-off as Los Angeles or New York.

According to almost every single poll, Bernie Sanders performs extremely well against Trump in the Midwest. A newly released poll just last week had him trouncing the President by double digits in the crucial three battleground states of Wisconsin, Michigan and Pennsylvania – the linchpin to 270 electoral votes. According to public polling on the actual issues that voters care about, a vast majority of Americans side with the progressive grassroots on virtually every position that Sanders, Warren or Gabbard take – whether that be tuition-free college, Medicare for All, an assault weapons ban, cutting defense spending, ending the interventionist wars, a Green New Deal or decriminalizing medical cannabis.

It’s time for Democratic voters to wake up and realize that they have the power to shift the debate in 2020. They have the power to finally nominate someone who has broad appeal across the American electorate and doesn’t give off a patronizing image as a member of the elite. Most importantly, that bold policy positions, not the color of your skin or how many celebrity endorsements you receive, is by far the most important characteristic defining a good future president.