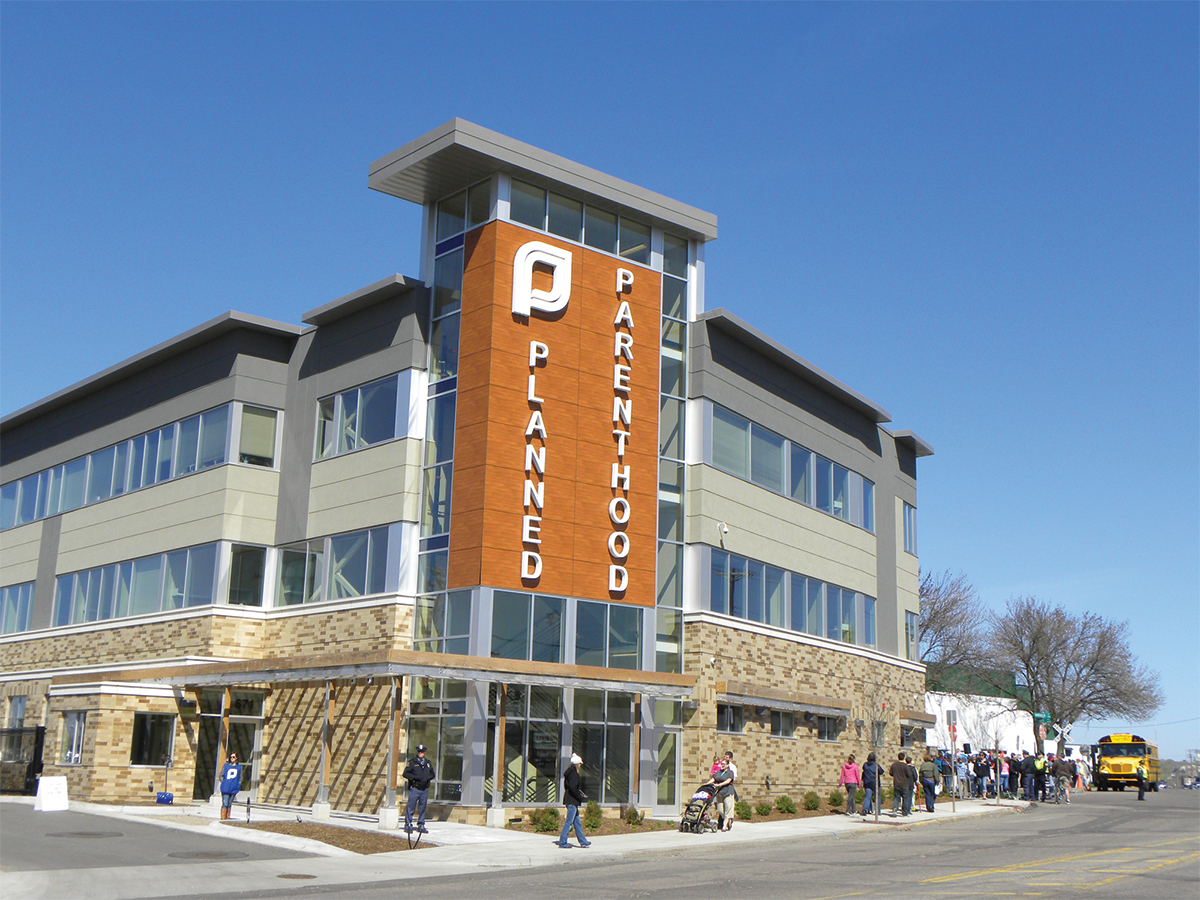 Actress Busy Philipps shared a deeply personal experience on her show Busy Tonight. After hearing that Georgia passed a new law putting new restrictions on abortions, Busy shared that she, at age 15, had an abortion. She continued to talk about how the women who are in this difficult position should be the ones to choose what’s best for them. Many prominent women have spoken out in protest of Georgia’s new abortion law. According to the bill signed by Governor Brian Kemp, as of next January a woman will not be allowed to have an abortion after a fetal heartbeat is detected, which usually happens at six weeks. This is very restrictive because many women don’t know they’re pregnant until or after the six-week mark.

Women who are desperate to have an abortion but don’t have access to safe options may turn to any number of dangerous alternatives. Before the Roe v. Wade ruling, which entitled women to a safe and legal abortion under the Fourteenth Amendment, many women died from infections. The infections were caused by the use of unsanitary objects during illegal abortions like coat hangers, chicken bones and ballpoint pens. A law like the one Georgia has introduced can lead to a spike in these types of deaths among women.

What one woman’s body can handle is different from another woman. Not every pregnancy is healthy and complication-free. There has been a spike in pregnancy mortality rates since 1987. Only the woman, in consultation with her doctor, can decide what is best for her health.

There is also the question of the quality of life that the child would have. There are many reasons why women choose to have an abortion outside of health-related causes, the most prevalent reason being socioeconomic status. The cost of raising a child to age 17 is about $233,610 not including the cost of college. Not every woman can afford to financially support their child which makes having an abortion a necessity. There is also shame and disgust that many Americans feel towards people who use public assistance to help raise their families. Even if a woman chooses an alternative route such as putting the child up for adoption, there is no guarantee that the child would live a happy life. The child could go into foster care where there is a shortage of homes for the children. There are also many instances where children in foster care homes are physically, emotionally and sexually abused by the foster parents.

Having said this, there are many reasons why people believe women should go through with their pregnancies. Many people are against abortions because it conflicts with their religious beliefs. People who object to abortion on religious grounds often believe that it is tantamount to murdering a human. There are also non-religious people that believe abortion is murder. Some people object to abortions because they feel it is being used as a form of contraception, which is seen as leading to promiscuity that violates social norms.

Although these reasons that people give to abhor abortion are very valid to them, the ultimate choice should lie with the woman. It is her body and life that is most affected by bearing and raising a child. Therefore, she should be able to choose what they think is best for her.