Highlander
Home Opinions North Korea’s recent missile test signals that they are running out of... 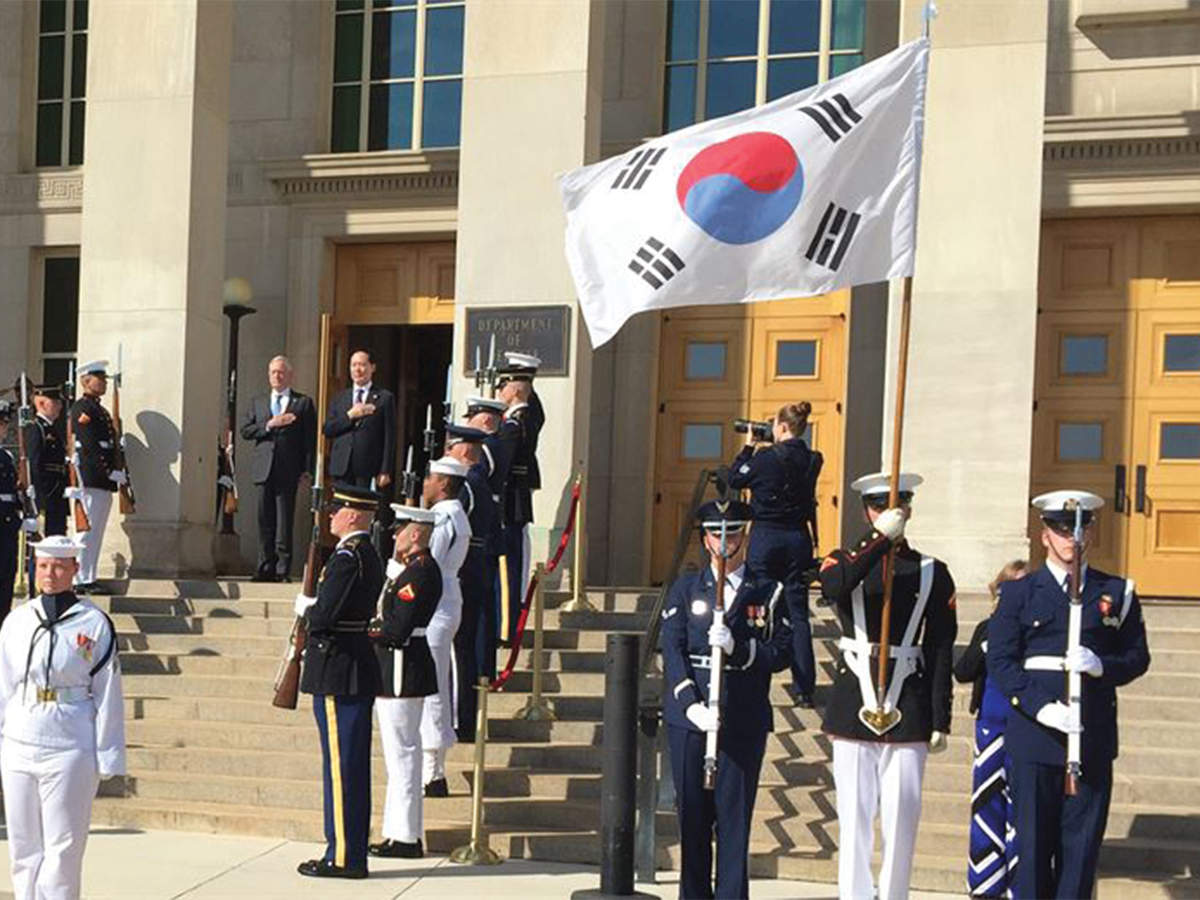 On Saturday, May 4, Kim Jong-un fired “missiles” in the air. The U.S. government responded by stating that Kim’s action did not violate their agreement to not launch intercontinental ballistic missiles (ICBMs) implying that North Korea didn’t do anything wrong. South Korea did not share this opinion, and interpreted the missiles as a threat and a violation of its agreement with North Korea to not take “hostile action” in which the projectiles flew from 43-149 miles.  Many experts interpreted the recent missile drills as an emotional response. It is safe to take their opinion as truth because North Korea has proven to us in the past that they will quickly take action in response to an action or decision made by a country that they are unable to tolerate. For example, back in July 2006, North Korea went against their 1999 moratorium, which prevented them from testing medium and long-range missiles. This was their response to a sanction the Bush administration placed despite their effort to dismantle the nuclear plant. This clearly shows that North Korea has the tendency to react in a violent and threatening way. Following this logic, Kim’s action may be an expression of frustration toward the U.S.

Kim, who must be in a hurry to solve North Korea’s economic crisis, may have been running out of patience for President Trump to lift economic sanctions from the country. South Korea and U.S. leaders have responded to the incident with a fairly positive attitude, changing their verbiage when describing the missile incident, initially referring to them as “missiles” before later referring to them later as “small projectiles.” This is significant because it shows that South Korea is actively trying to stay on good diplomatic terms with North Korea.

Kim’s actions have startled South Korea, the U.S. and Japan, and they have risked North Korea’s reputation as a reformed country. Kim took this risk because his country is in an economic crisis due to the many economic sanctions that prevent income from flowing into the country. Compounding that, the country is in dire need of food aid following last year’s harsh weather. North Korea, in general, has experienced unseasonable weather patterns throughout their history, but the recent severity of said weather has led to issues producing enough food to stave off starvation.

Kim and President Donald Trump met on Feb. 28 of this year at a summit in Vietnam—  their second summit since 2018. The two world leaders held the summit in an effort to come to an agreement that both satisfies and positively affects both parties. Kim wanted some sanctions to be lifted, and in return he offered to partially denuclearize his power plant. President Trump was not satisfied with partially denuclearizing the power plant, insisting that he wants North Korea to completely denuclearize it. This led to both sides being unable to reach an agreement. Kim Jong-un seemed to be in a desperate hurry to make sure sanctions imposed on them were lifted because of their food crisis— a crisis affecting about 40% of their population.

Kim’s actions are not professional at all. A leader should not act according to his emotions, but rather step away from emotions and think rationally. Kim’s action could have led to further conflict. Similarly to a domino effect, losing diplomatic relations with South Korea and the U.S. could lead to many complications in North Korea, and those complications may result in further degradation of their economy.