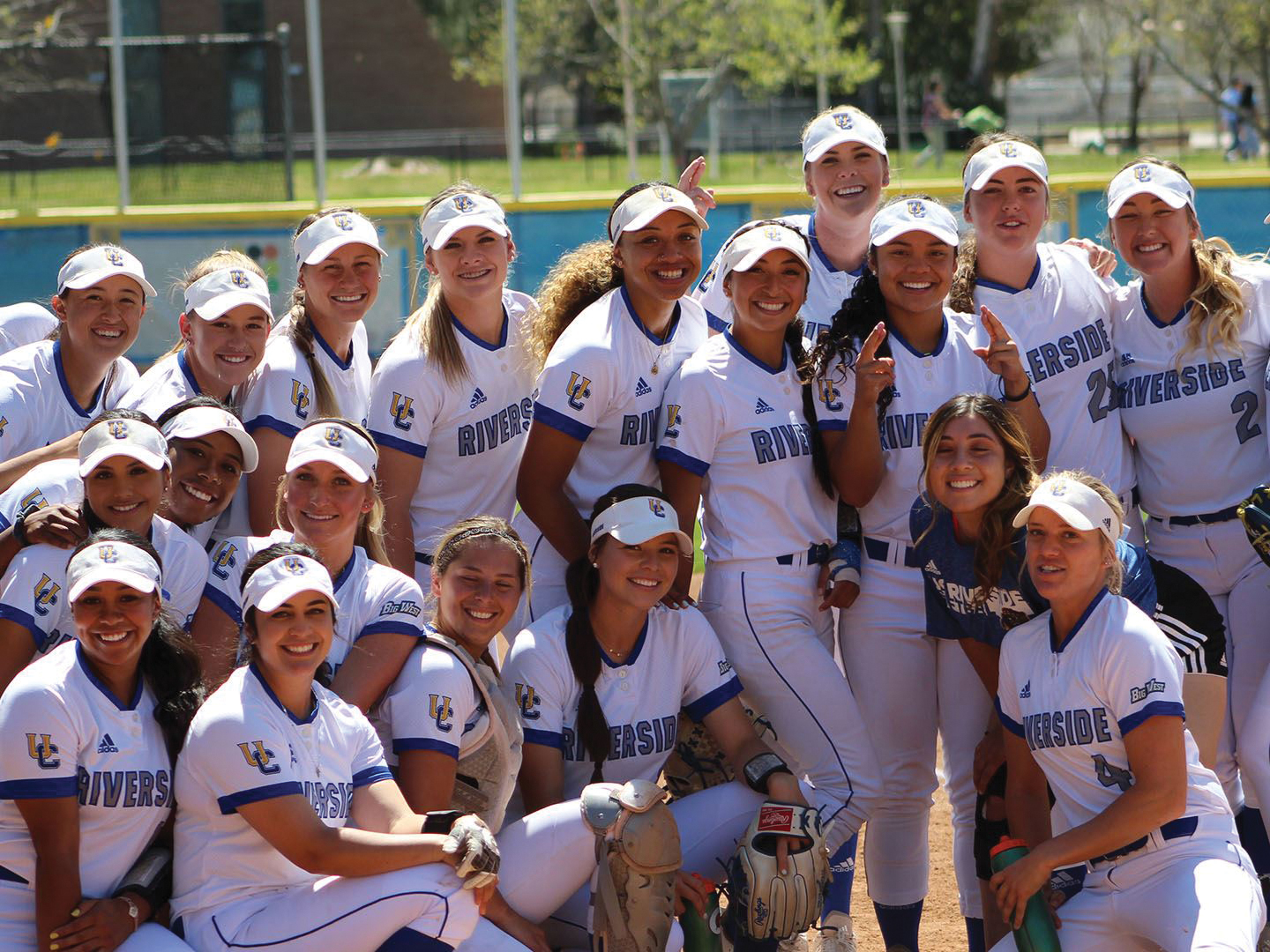 There was a total of seven Highlanders awarded Big West Conference honors for the softball team, the most in UC Riverside program history.

Junior infielder Danielle Ortega was named to the Big West first team for her remarkable play throughout the season. Ortega ranked among the conference leaders in four categories: Ortega finished third in on-base percentage, fifth in batting average with an efficient .374, seventh in walks and ninth in stolen bases with eight. Ortega recorded 49 hits and 13 RBIs in total, four of which came in a victory against UC Santa Barbara on May 4.

“It meant a lot for me because I have been working towards this for three years now and it was always a goal that I wanted to accomplish,” Ortega said in an interview with the Highlander. “My teammates helped me a lot to achieve this award because they put in so much time to help me get to where I needed to be.”

Senior infielder Brittney Garcia and junior infielder Emma Ramelot were both named to the Big West second team. Ramelot was dominant in the batter’s box as she batted .327. She also posted a career-high of nine home runs and 35 RBIs. Garcia posted the best offensive season of her career, and collected a career-best 52 hits.

Outfielder Nadia Witt was named to the all-freshman team. As a freshman, Witt was a starter in nearly every game and finished the season with 20 runs scored.

“It was very rewarding for me. It felt really good to know that I did better than I thought,” Witt said. “Not a lot of freshmen make it so it was a big honor.”

The Highlanders finished the softball season with a record of 26-27. One of the main highlights was the 13-game winning streak during the season.

“During the 13-game winning streak, I felt a different vibe. Everyone was all in and the energy was just there. The atmosphere was just amazing and it was something you can’t grasp without being there in person,” Ortega stated.

Although a few Highlanders will be leaving the program due to graduation, the team will have a bright future going into next season with Ortega and Witt leading the way.