On Monday, Oct. 7, the official UCR Instagram page posted that the Botanic Gardens’ geodesic dome has been closed to the public until further notice. The dome, which was built in 1984, has become structurally unsound and deemed unsafe by the UCR Botanic Gardens staff.

The director of the Botanic Gardens, Jodie Holt, said that the dome is inherently weak because of its construction and materials. It was only further damaged by regular wear, weather and a large plant that has grown on the structure for years. “For a long time, the dome has been getting a little more damage by weather and the plant on it, so there are broken strips of wood … the individual pieces are also not very strong. There’s lots of holes and broken wood” said Holt.

Despite the maintenance that the Botanic Gardens staff has undertaken the past few years, Holt stated that a structural engineer recommended the dome be completely replaced. “The dome is a very unique structure. If you pull a panel out, you weaken the whole structure. Everyone we talked to about repairing it said ‘I don’t think that’s going to help,’” she said. Holt continued to say that the engineer stated that it was “very unsafe,” “wobbly” and posed a risk of “a whole side falling.” 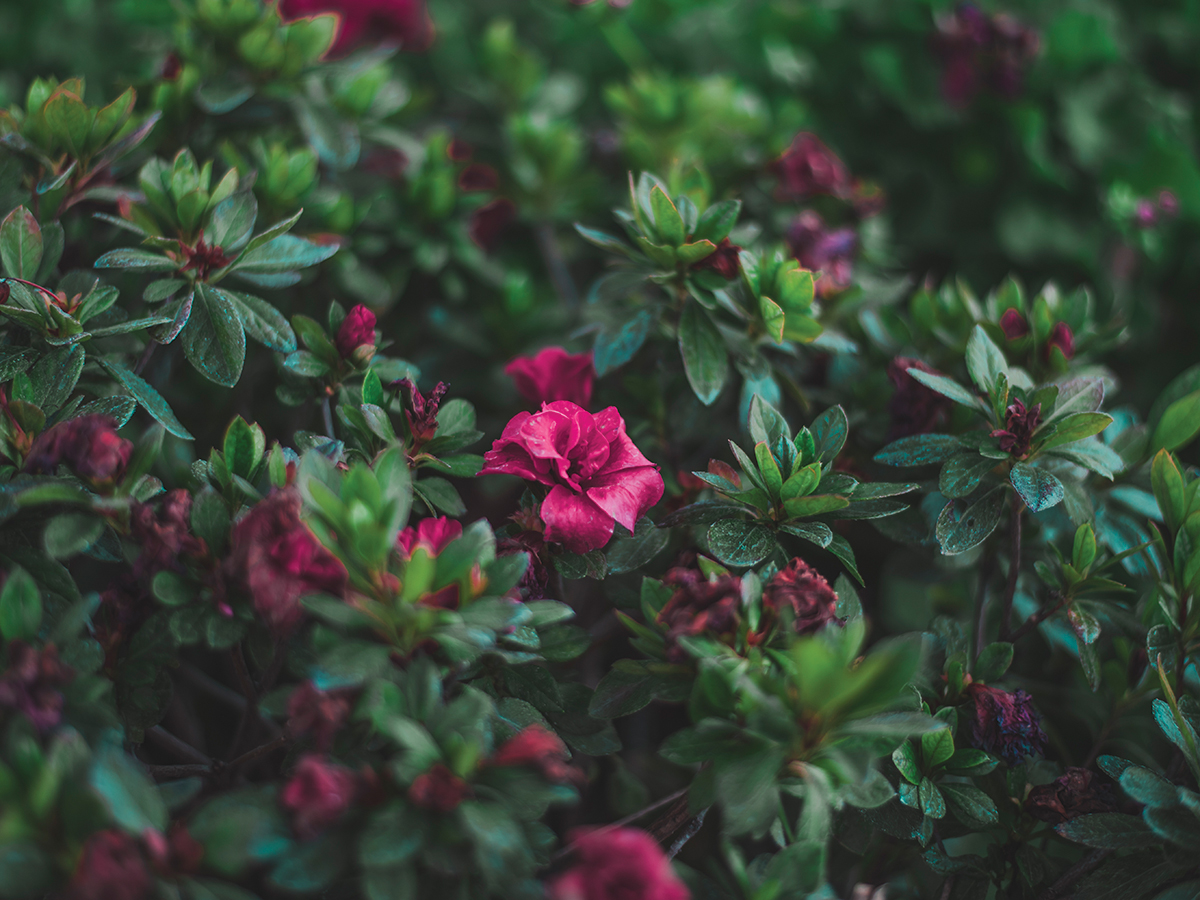 Holt estimated that the cost to rebuild will be around $50,000. While the Botanic Gardens are funded in part by the College of Natural & Agricultural Sciences (CNAS), they must rely on outside donations for any new projects, including the reconstruction of the geodesic dome. Holt stated that the dome’s popularity among the Riverside community has helped in this regard. “We put the notice on our newsletter, Facebook and Instagram and that’s what got people’s attention. People are calling, they want to donate. We have several donors that want to give several thousand dollars” she said.

Although the dome’s materials are no longer available and companies that build the structure are hard to find, Holt said she was hopeful about “putting one back that looks just like it.” She has even managed to find two companies interested in the project, one based in Berkeley and one based in England. She said “both really want to help us with the design and finding the materials. It’s quite possible we will do it by next spring.”

In the meantime, Holt recommends that students visit the recently renovated greenhouse. “A lot of people will be sad that it’s (the dome) closed and they will miss it, but at the same time we have put a new roof on our greenhouse and the front section of it is being turned into a conservatory that is not that different than what’s in the dome,” Holt said. “It’s a really nice alternative or addition to the dome. When it reopens, we will have two of these indoor display areas for people.”

Holt stated that anyone interested in donating for the geodesic dome can do so on the UCR Botanic Gardens webpage.