In early September, Dr. John Jefferson Perry, assistant professor of biochemistry and fragment-based and rational-based lead discovery researcher at UCR, received a grant from the Congressionally Directed Medical Research Programs of the U.S. Department of Defense to develop a novel lead compound to treat breast cancer.

In an interview with The Highlander, Dr. Perry stated that his lab focuses on an area called structural biology. They look at proteins and uncover their architecture and their three-dimensional shapes, which is useful for two things: academic research to understand how the proteins in our bodies work and drug discovery to potentially create new medicines.

This grant is a three-year collaboration with the City of Hope Medical Center’s Dr. Robert Hickey and Dr. Linda Malkas. Dr. Perry stated, “(City of Hope) have discovered a new compound that binds to a specific protein that seems to be overexpressed in breast cancer cells. (This compound) is looking very potent, it will selectively kill breast cancer cells which is fantastic because a lot of treatments are not that selective at killing rapidly dividing cells.” In his lab, Dr. Perry and his researchers are studying how that compound binds to the proteins found in breast cancer cells and then they deliver those findings back to City of Hope. Hopefully, “we can improve this compound so it can be more likely to get it into the clinic,” stated Dr. Perry. 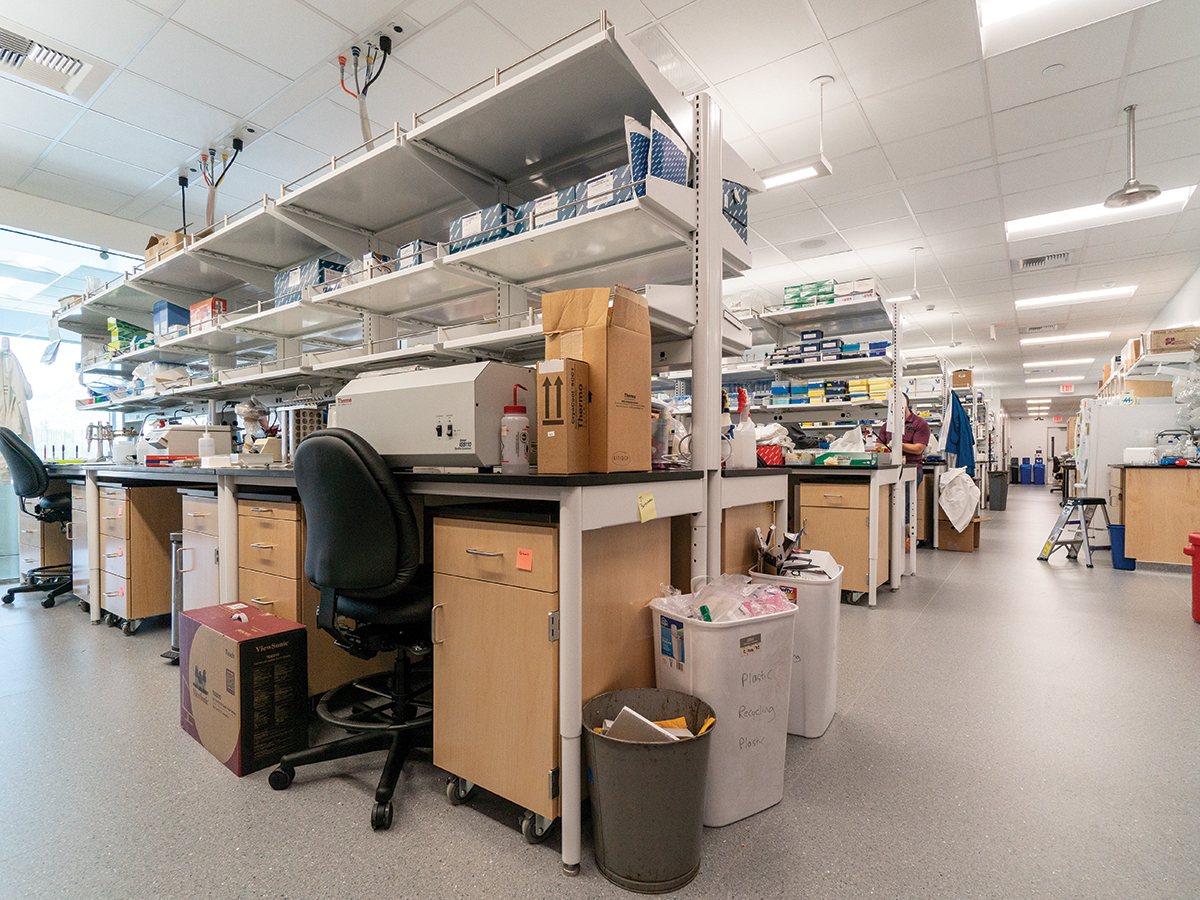 According to Dr. Perry, this research is important because one in eight women in the U.S. will get breast cancer at some point in their lives. It is the second leading cause of cancer in women (second to skin cancer) and it is also the second leading cause of death by cancer in women (second to lung cancer). “It’s dramatic and drastic and so new therapies are needed, that’s why we’re studying this small molecule which is a very unique and novel target” stated Dr. Perry.

UCR and City of Hope were chosen to receive this grant because reviewers were confident in both labs’ ability to work together. Dr. Perry stated “we’ve got a lot of great resources in structural biology here at UCR and we can give that info back to City of Hope” who are focused in studying cell biology and cancer cells.

Dr. Perry is working with post-doctoral research fellow Nikols Kenjic and UCR graduate student Jennifer Jossart as well as 10 UCR undergrads on this research. Together, they hope to “develop new novel breast cancer therapies that could be less toxic than the current ones,” stated Dr. Perry.