On Wednesday, Oct. 30, ASUCR held its fifth meeting of the quarter.

During public forum, Rich Davis, a Riverside community member, spoke about his concerns on the STEM high school that is being built on campus. Davis informed students that a STEM town hall will be held on Wednesday, Nov. 6 at the University Extension Center at 5:30 p.m. He encouraged ASUCR members and students to attend the town hall to address any concerns they may have themselvesregarding the STEM high school.

Before Senator Reports, BCOE Senator Maurice Armstrong motioned to amend the senator reports time allotment to one minute per senator. The motion was approved 10-0-2. CHASS Senator Miguel Ramirez announced during his report that he is working with Dining Services to give a free meal to dining workers during their breaks. Ramirez stated, “A lot of students who work on campus are food insecure and dining is throwing away so much food every day … so we are collaborating to try to get dining to give student workers a free meal every time they have a shift.” Ramirez stated that this could help address food insecurity as well as food waste on campus. 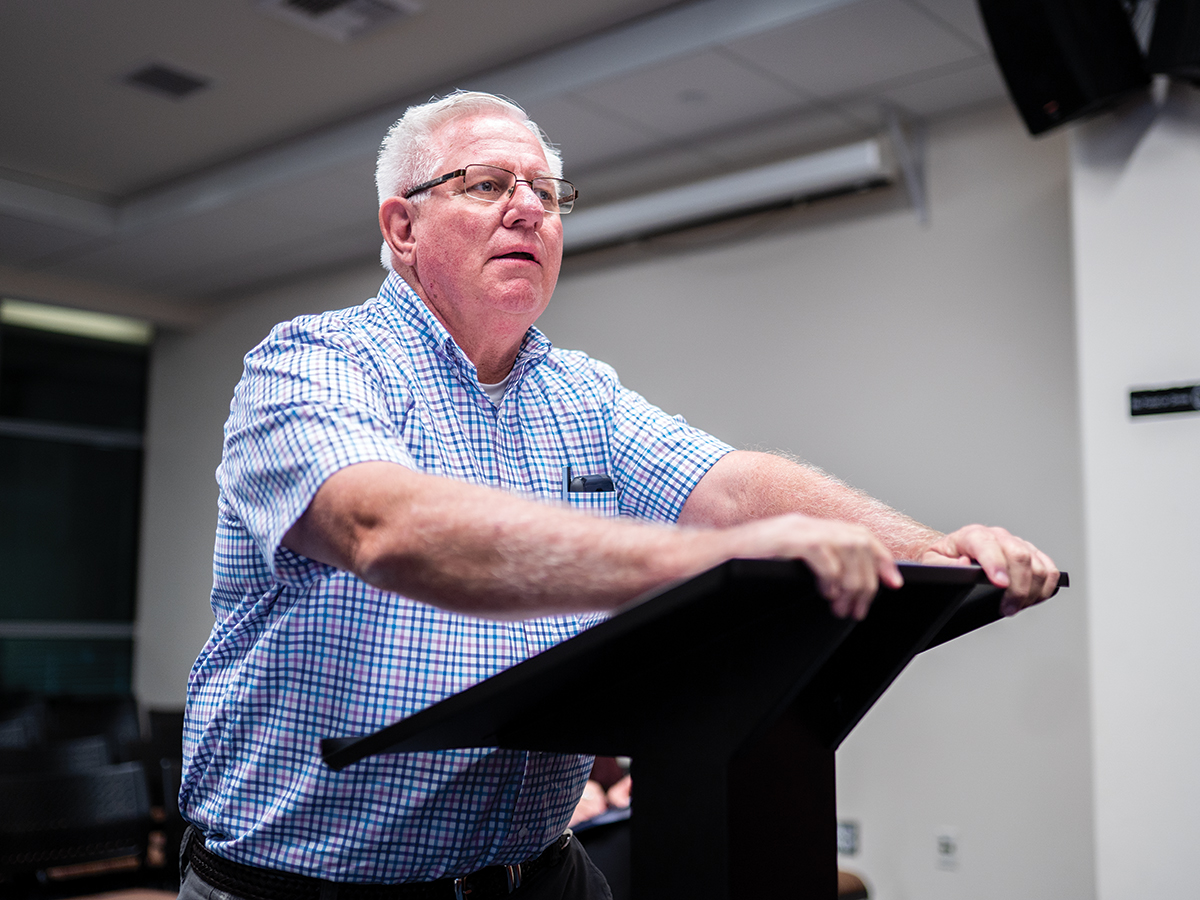 During Roundtable and Announcements, Executive Vice President Abigail Cortes announced that there is a CNAS senator vacancy and has reached out to the alternate and is waiting on a response from them. She also announced that the Senator of the Month is BCOE Senator Maurice Armstrong. Cortes addressed Armstrong and stated that, “You have been recognized for your continuous dedication to ASUCR, your ability to be vocal during senate meetings, demonstrating knowledge and passion to help the student body and having a very professional meeting with your ethnic and gender program.” She then encouraged Armstrong to keep up the good work.