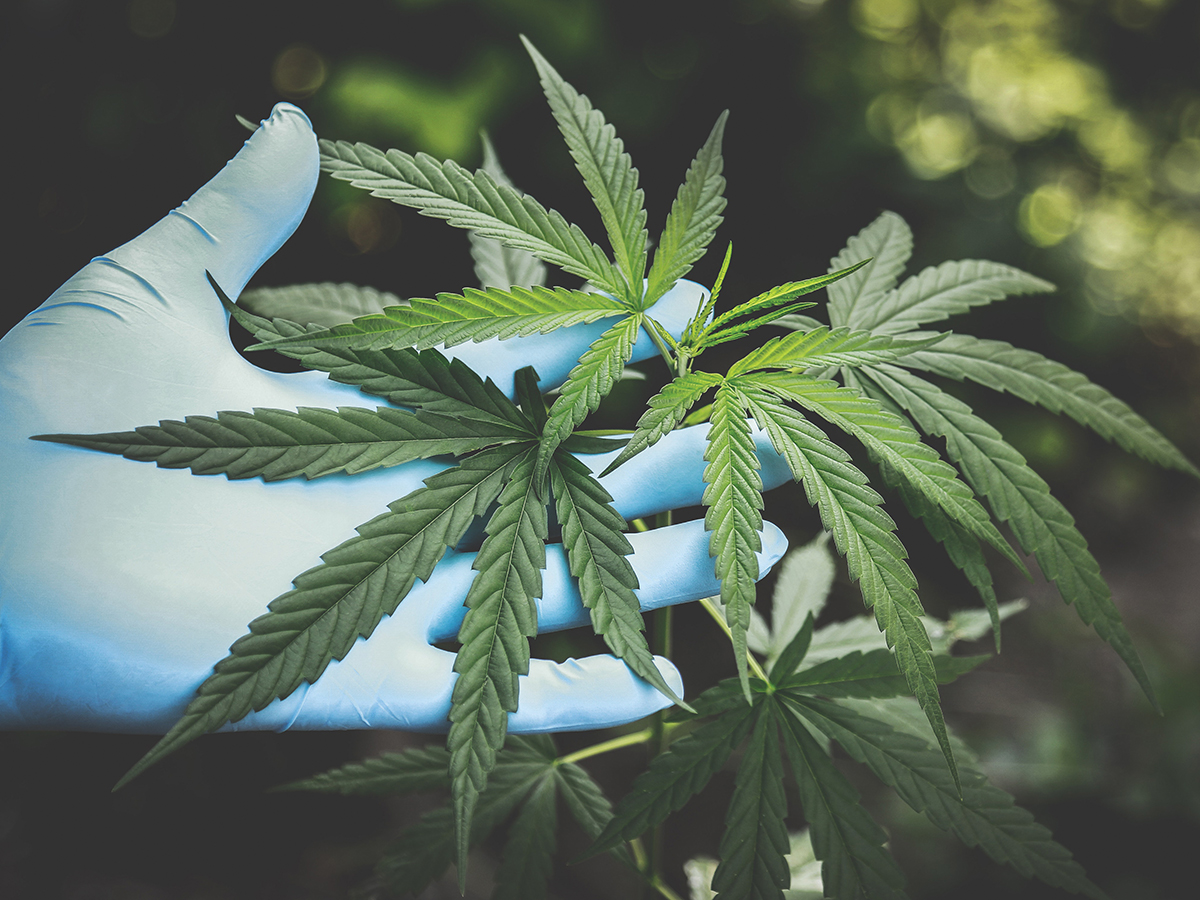 The Lancet psychiatry released a meta-analysis this past October that examines the use of cannabinoids and their effect on mental health by reviewing academic research published between Jan. 1, 1980 to April 30, 2018, and the results may not be quite what most cannabis users were hoping to hear. The analysis yielded very little evidence that cannabinoids are effective in treating most mental disorders, and “very low-quality evidence” that the drug slightly improved anxiety symptoms amongst individuals with comorbid conditions.

To be blunt: society just doesn’t have the information needed to make the call on whether or not cannabis can be used as an at-home remedy. While the aforementioned findings certainly don’t mean cannabis is without its uses, the lack of concrete evidence for the drug’s efficacy in treating mental health disorders suggests that the drug requires further research before people dose themselves in an effort to improve their mental wellbeing. Until further research is conducted and more solid results are found, cannabis use in this context will continue to be seen as little more than homeopathic nonsense.

Going forward, tactful regulation of cannabis products will be key. Because current data does not favor the drug, it would be unwise to publicly promote consumption. To be sure, people will dose themselves regardless, but media outlets must avoid championing cannabis as a cure-all based solely on anecdotal evidence. The long-term effects of the drug are not yet fully understood, and some studies seem to indicate that the drug has had more adverse effects on test subjects than positive ones, with some studies going so far as to suggest that the use of the drug could actually exacerbate already present psychotic symptoms.

That being said, it is also important to acknowledge that cannabis is currently classified as a Schedule I drug, meaning the federal government believes it to have a high potential for abuse and no accepted medical use in the U.S. The drug first received this classification way back in 1971, when President Richard Nixon signed the Controlled Substances Act into law in an effort to categorize drugs by their potential for abuse. Most perplexingly, this places cannabis in the same category as drugs like heroin and ecstasy — implying that it has greater abuse potential than Schedule II drugs like methamphetamine, fentanyl and cocaine.

This harsh classification heavily restricts what research can be done on cannabis. Scientists looking to conduct studies have a single outlet when procuring the drug for research purposes: a small research facility at the University of Mississippi, and the cannabis grown at this facility is significantly inferior to the product available on the streets, with one scientist going so far as to describe it as “brown, muddy garbage.” While some of the studies discussed in the meta-analysis above suggest that cannabis use may result in unintended side effects, none of the effects listed warrant a Schedule I placement. Drugs like cannabis should never be placed on the same level as drugs like heroin, which has much more disastrous and immediately apparent short-term and long-term side effects.

There is no satisfying explanation for this Schedule I status. Truth be told, the classification is likely the direct result of the extreme social stigma surrounding the drug — a stigma that finds its roots all the way back in racism and prejudice against those of low socioeconomic status. The drug was commonly used by marginalized groups within Mexico’s borders, like soldiers and prisoners, and the violence prevalent in such communities was then attributed to the drug, creating a sensationalized image that persists to this day. This presents a sort of Catch-22: more thorough research could help reduce the stigma around the drug, but the stigma itself prevents proper research from being conducted.

Unfortunately, there are special interests within the U.S. that have every reason to keep the stigma alive. Pharmaceutical companies, in particular, have a vested interest in perpetuating societal fears regarding cannabis use. Historically, prescription rates for opioids and other commercially available medication tend to fall in states that pass laws allowing the sale of cannabis for medical purposes. Big Pharma needs to sell its own drugs, and pharmaceutical companies are quick to argue that cannabis is bad for public health. Of course, the pharmaceutical drugs that these companies peddle also carry their own host of side effects that often outweigh any of the side effects one might experience from consuming cannabis, but they have enough money that they don’t need to substantiate their opinions.

The only option is complete legalization. Cannabis must be legalized if there is any hope of moving past the stigma and properly researching the drug. The U.S. Congress could pass a joint resolution that legalized cannabis on the federal level. If a comprehensive cannabis reform was passed, the federal government could then begin funding research. One of the major shortcomings of The Lancet Psychiatry’s meta-analysis is the fact that it included studies that were conducted as far back as 1980. The cannabis of today has undergone nearly 40 years worth of selective breeding, and is radically different from the product used in the original tests. With proper funding and reduced restrictions, more modern and relevant strains of the drug could be experimented upon, and the body of research for future research will be widened.

People seeking therapeutic treatment for poor mental health through the use of cannabis should probably look elsewhere for now, but the drug should not be discounted entirely. Dosing with a substance that isn’t well understood will never be the wise choice. For now, society must continue to advocate for the legalization of the drug so that more thorough research can be conducted. Until then, it will be impossible to tell whether or not cannabis can serve as the panacea so many are hoping it to be.