In the early fall quarter, UCR’s Transportation and Parking Services (TAPS) added a new feature on their website called “My Commute.” This feature is designed to keep commuting students aware of road closures, traffic conditions, parking, construction activity and other factors that might affect them on their way to campus.

The feature recognizes the many construction operations happening on campus and notifies traveling students, faculty and staff of how this may inconvenience transportation and parking. It specifically provides the dates, locations and descriptions of affected areas. TAPS Director Irma Henderson gave her insight on the impact of the many construction operations happening at UCR. “Individually, impacts of the construction projects would be fairly negligible but with them occurring concurrently, I think everyone, students, staff and faculty, will be impacted everywhere,” said Henderson.

The “My Commute” feature includes a tweet section where the TAPS Twitter account can post information and updates on things such as traffic, transportation and parking. Henderson said, “Our Twitter feed is the best place to get information on where to park when the lots start filling up.” Henderson stated that she understands people can be overwhelmed by electronic communication and social media, but TAPS is trying to make their presence known within social media spheres for traveling students, faculty and staff. She added, “The tweet section of ‘My Commute’ was added to help people find out this information without having to scroll through their own twitter feeds.”

Henderson stated, “Our whole goal with ‘My Commute’ is to provide information to people before they come to campus.” 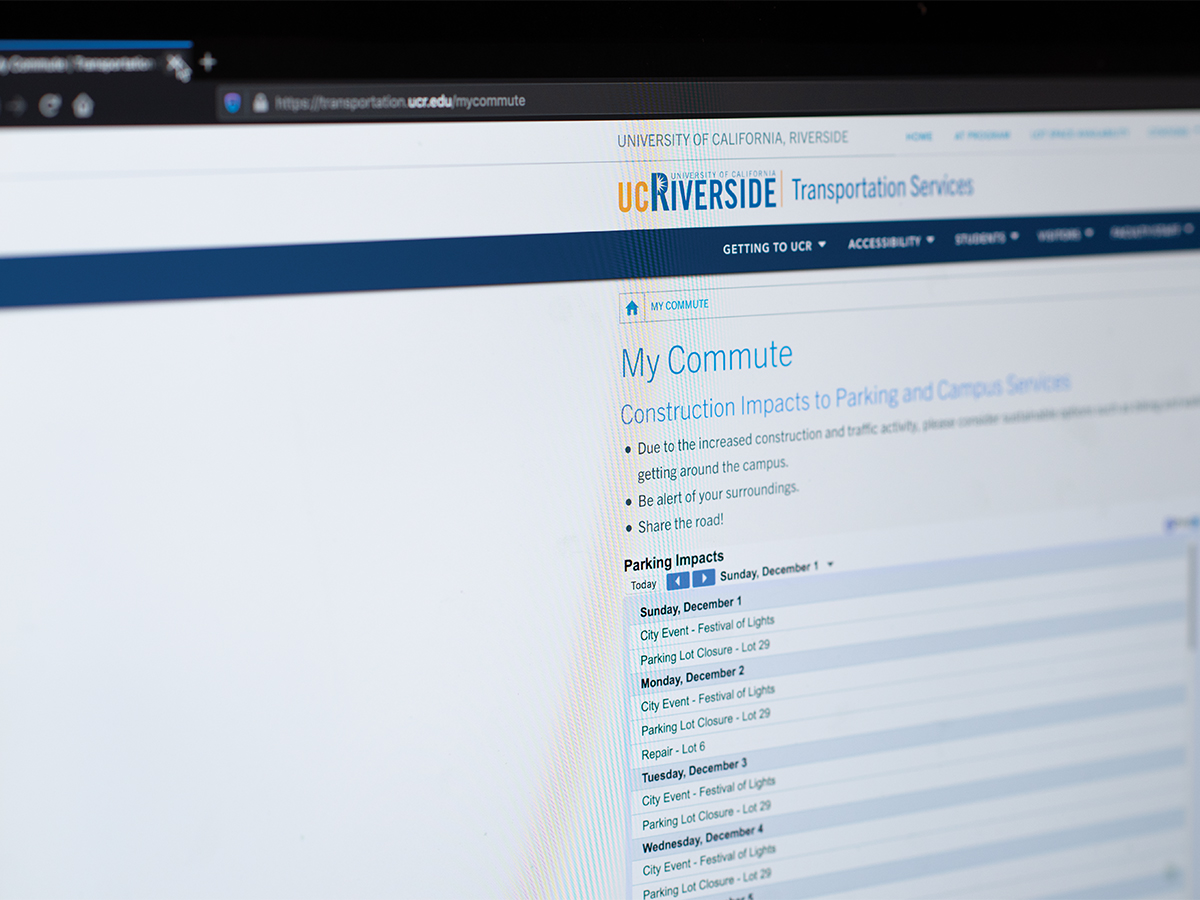