Feb. 15, 2019: Senior Kyle McCann becomes the all-time wins leader in men’s tennis program history. In his four-year tenure at UC Riverside, McCann accumulated a total of 64 wins in the singles category, including a career-high 20 victories in 2018 and 16 victories in 2019. McCann also holds the UCR record for most doubles wins with 62. 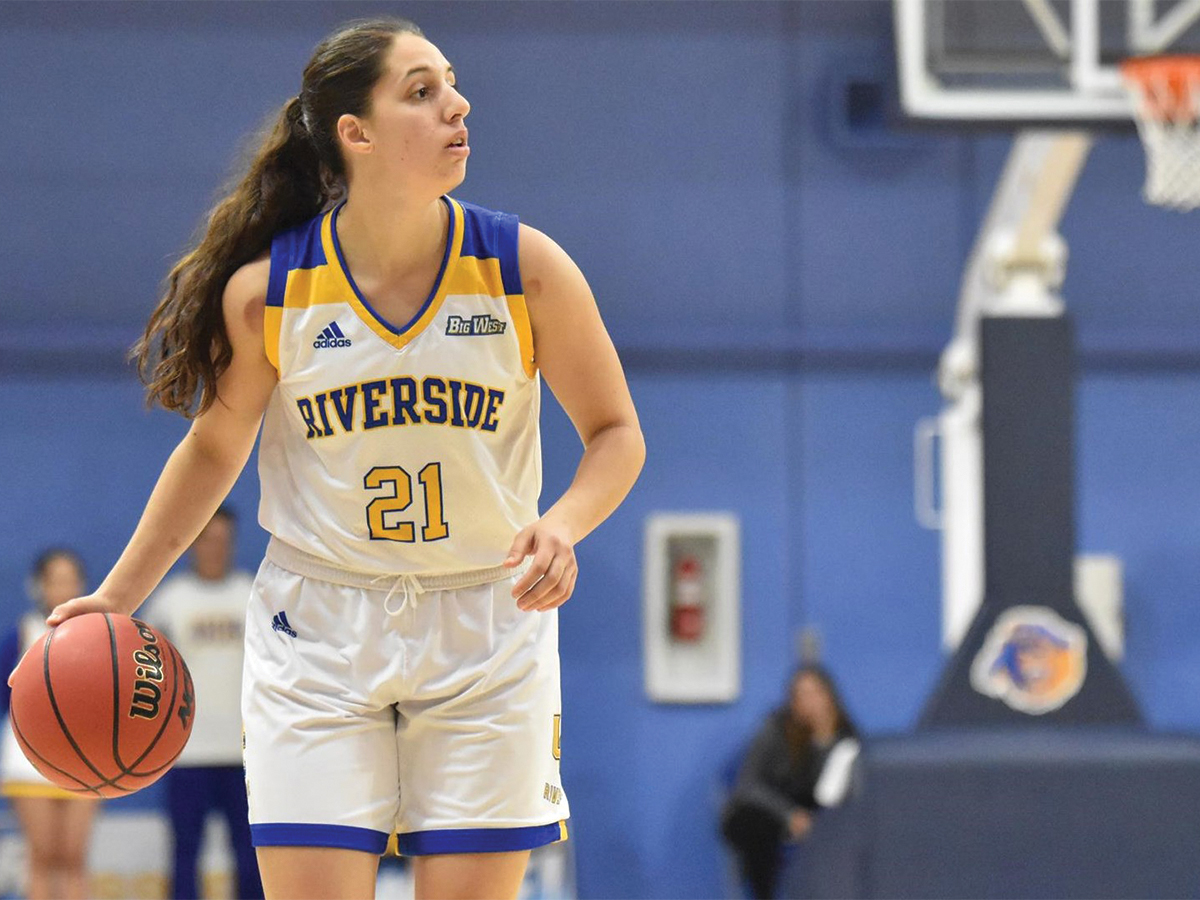 April 15-16, 2019: Senior Andrew Spilman of the men’s golf team places first at the UCSB Intercollegiate Tournament. Spilman finished the tournament with a total score of 213 as he defeated the second place Ben Hallam, the California Baptist University senior, by two strokes. In the three rounds, Spilman shot a 70, 71 and 72. 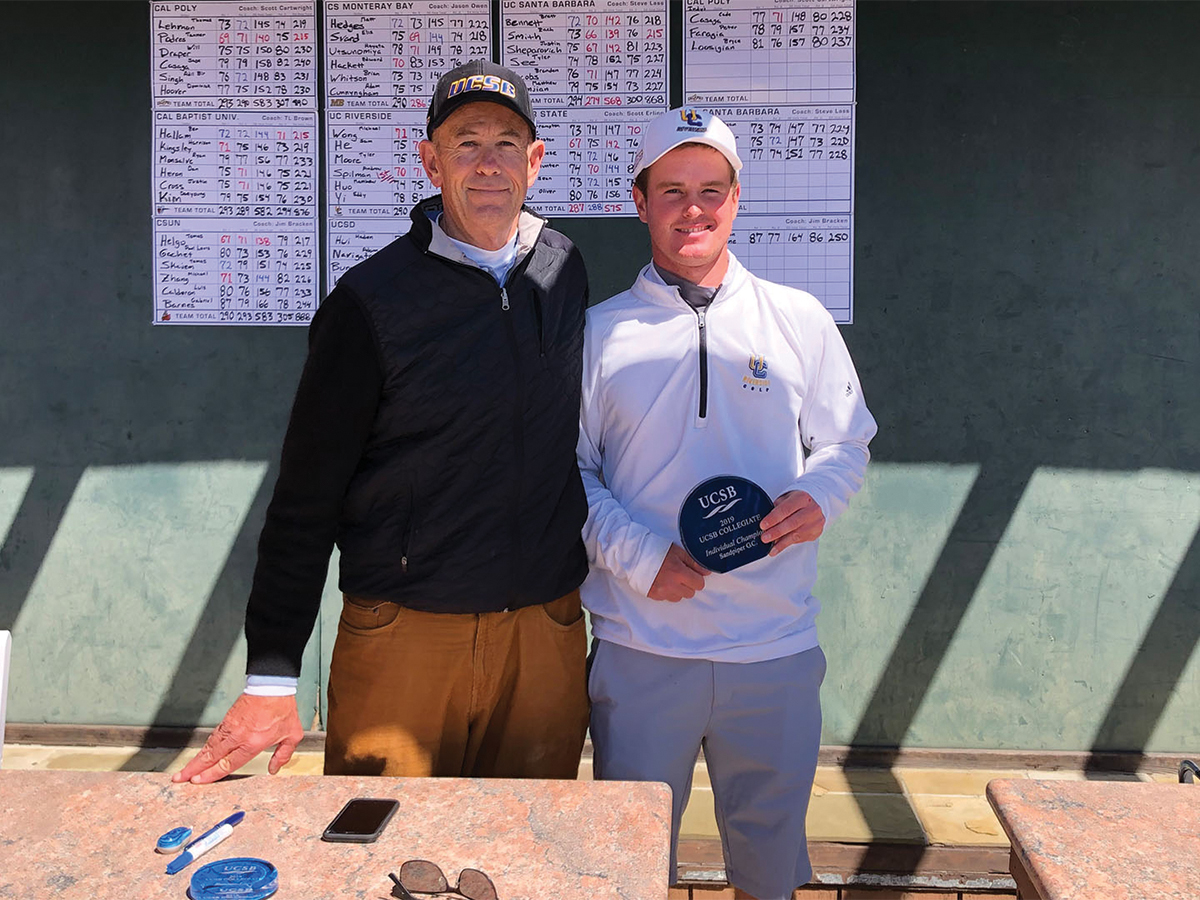 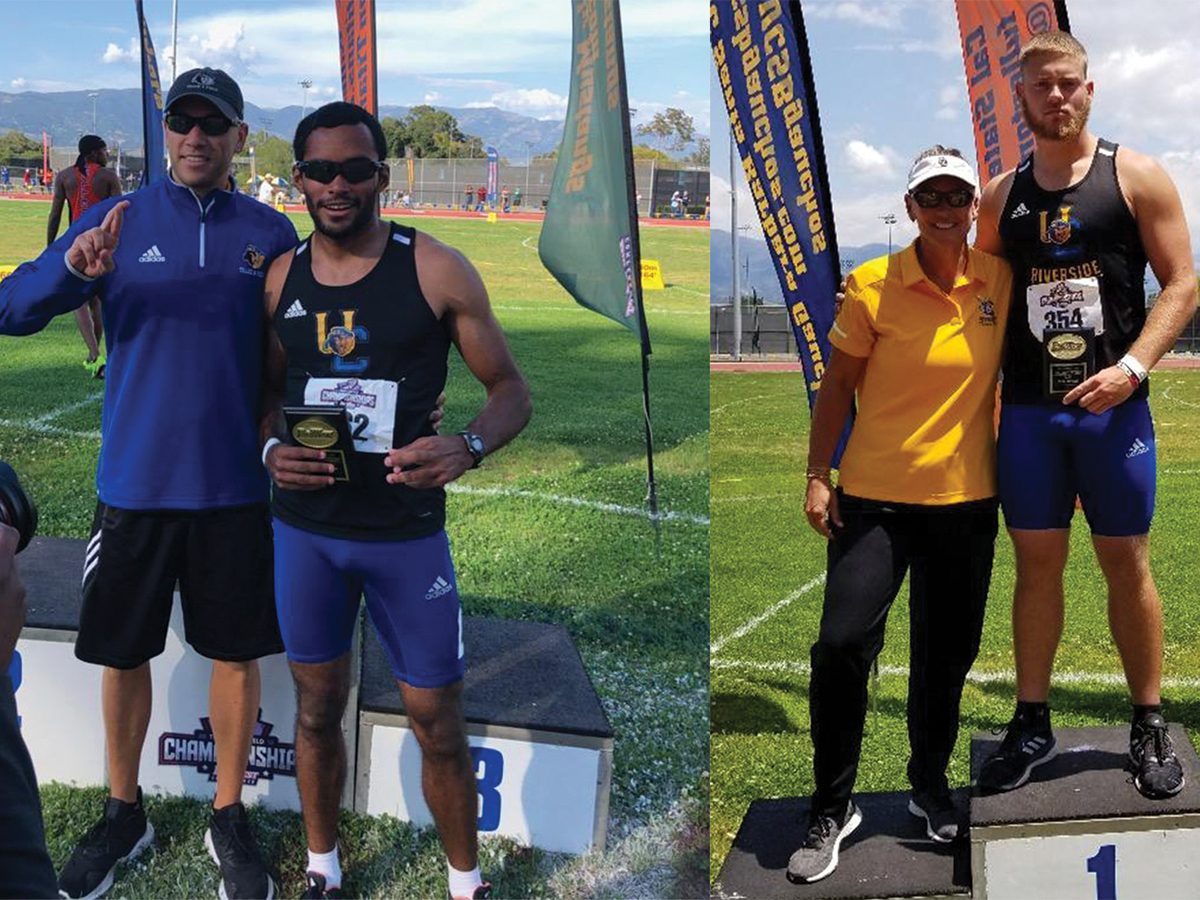 Aug. 26, 2019: Women’s basketball defeats Anorthosis, a professional team based in Cyprus. In the summer of 2019, the UCR women’s basketball team traveled to Cyprus to face off against a professional team, whom they defeated in dominant fashion. The final score was 93-16. Junior guard Aiyanna Baynes led the Highlanders with a game-high 14 points and senior forward Jannon Otto added 13 points.

Sep. 6, 2019: Men’s soccer secure the victory against Riverside rival Cal Baptist University. With the score tied at one apiece, senior midfielder Ronaldo Lomeli scored the game-winning goal with 20 seconds left on the clock in the overtime period. The goal was assisted by junior forward Roberto Garcia-Vargas, who found Lomeli in the right position to score. The victory would give the Highlanders a 3-0 edge all-time against the Lancers in their three head-to-head matchups.

Nov. 5, 2019: Junior guard George Willborn III ties the UCR program record for most defensive rebounds in a game with 14. In their season opener, the Highlanders defeated the University of Nebraska Cornhuskers 66-47. Led by Willborn III, the Highlanders displayed a relentless attack on the glass as they outrebounded the Cornhuskers by 20. UCR finished with 49 rebounds while Nebraska grabbed only 29 as a team.

Nov. 26, 2019: Men’s basketball earns the win in the annual Homecoming game against the University of Denver. In a packed stadium of cheering Highlanders, the home team bested the Pioneers by a score of 73-49. Sophomore center Callum McRae from New Zealand led the way for the Highlanders with a near double-double. McRae finished the game with 18 points and nine rebounds. UCR’s bench had a strong night as well. They combined for 36 of the 73 total points. Freshman guard Zyon Pullin notched a career-high 15 points along with six rebounds and four assists.