Highlander
Home Radar Radar Replay: ‘A Cinderella Story’ is a quotable blast from the past 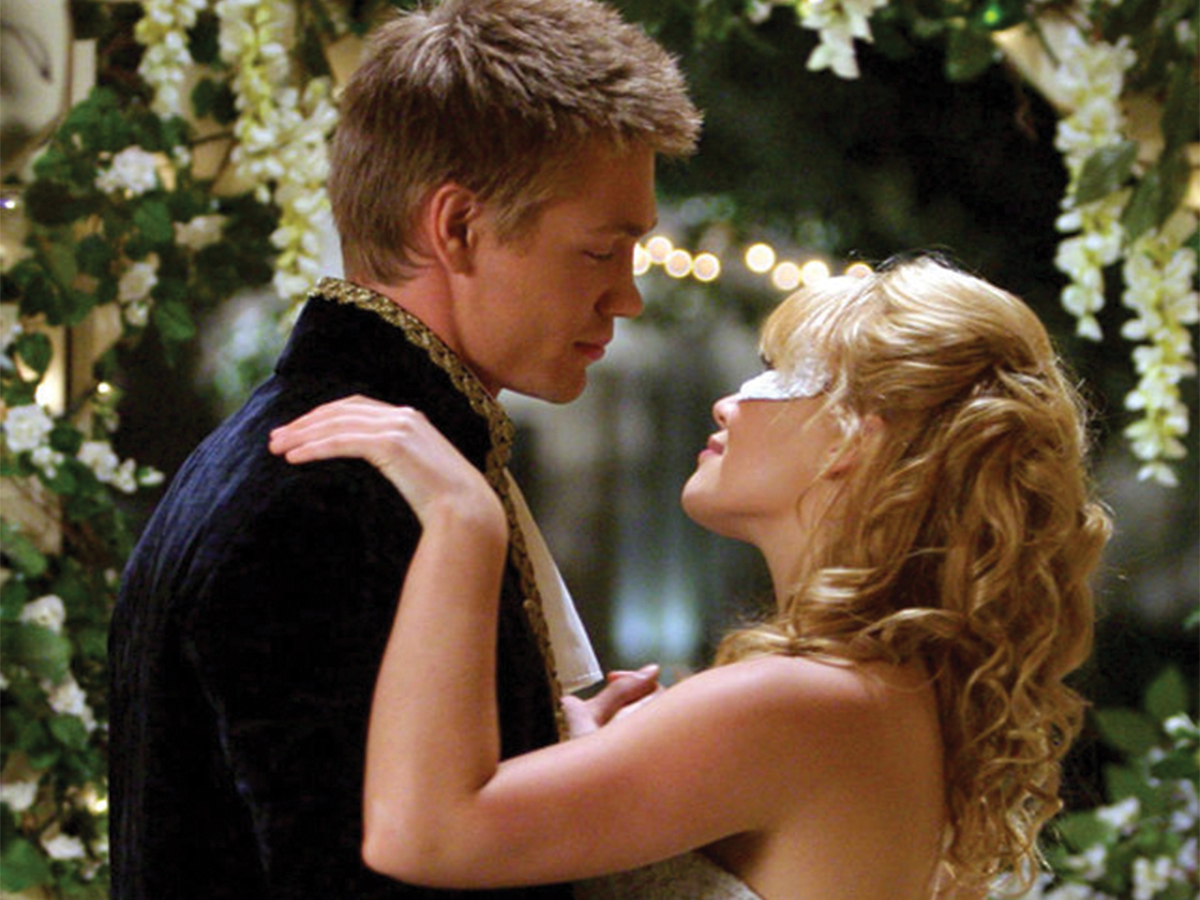 “A Cinderella Story” (2004) combines the timeless plot of the classic fairy tale with all of the drama of high school. Although there have been several other reboots since then, “A Cinderella Story” remains the most impressive because of its lasting relevance, fantastic take on the wholesome children’s story and superb soundtrack that is brimming with nostalgic tunes. It not only encapsulates the early 2000’s era of teen romantic comedies with ease — the performances and plot make it arguably one of the best representatives of the era.

Although most audiences will be familiar with the plot of a poor girl falling in love with a rich prince, “A Cinderella Story” switches things just enough for it to be relatable and entertaining for modern audiences. As with other Cinderella tales, Sam (Hilary Duff) is an orphan with a horrifying stepmother, but she is not the meek girl of the fairytale. Sam puts up with Fiona (Jennifer Coolidge) because she knows that otherwise, she won’t be able to pay for college. Unlike other retellings, Sam is strategic and smart; Duff brings a certain likability to the role that counteracts her wicked stepmother and the evil head cheerleader, Shelby Cummings (Julie Gonzalo).

Movies of that era and beyond have tried to force audiences to sympathize with the villains. Both “Mean Girls” (2004) and “Sierra Burgess Is A Loser” (2018) for example, redeem the bullies by the end of the film. “A Cinderella Story” is a lot more consistent in their characterization and less saccharine than other teen films. Shelby and Fiona both terrorize Sam until the end and neither feel guilty. Coolidge and Gonzalo’s performances are flawlessly malicious; the audience loves to hate them, which makes the ending all the more satisfying.

The film not only embodies the epitome of teenage rom-coms, it is basically a blast back to 2004. Sam spends a majority of the movie texting with Austin Ames (Chad Michael Murray) on a bedazzled flip phone! Even the way that she and Austin meet is so early 2000’s: they meet online, in a Princeton chat room. Even the fashion choices, while not over the top, are nostalgic. Sam lives in low rise pants, which you’d be pressed to find in any high school now.

The superb soundtrack adds the same nostalgic tint to the film. It’s filled with certifiable bops, from everything from Mya to Jesse McCartney to Jimmy Eat World. Even better, the songs are cut in at perfect moments multiple times so the music bleeds into the world of the film instead of existing only to add ambiance for the audience. When Austin and Sam first meet at a Halloween homecoming dance for example, the DJ transitions seamlessly into McCartney’s love ballad “Best Day Of My Life,” as Sam descends, to Austin’s amazement.

“A Cinderella Story” may not be a nuanced, artsy film critics will obsess over, but it is entertaining and continues to be relevant today. There are hundreds of tweets reminiscing about the final scene of the film and some have thousands of likes and retweets. There are several iconic lines in the film that will ensure “A Cinderella Story” remains in the public’s memory.