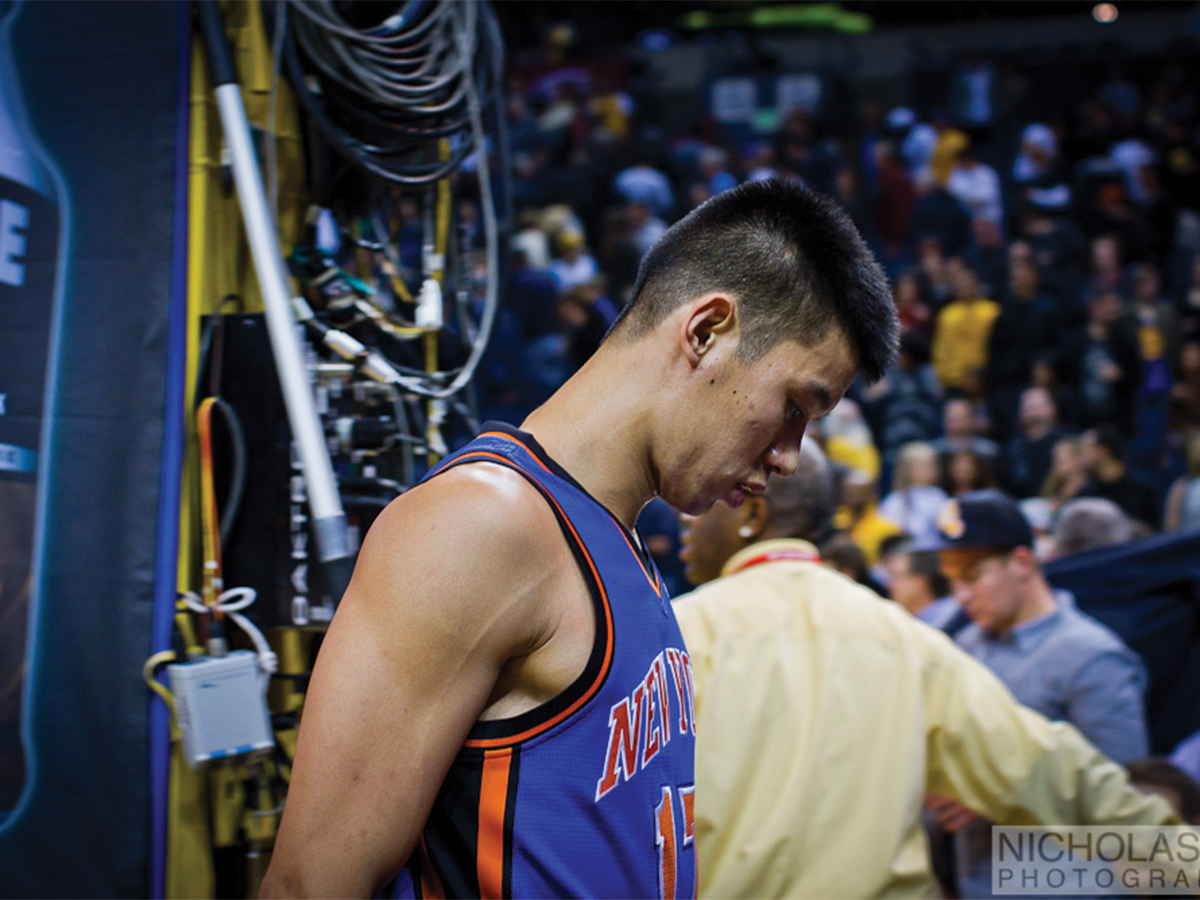 Highlander Archives allow the sports writers to revisit a certain moment in sports history. Here we get the opportunity to examine the memorable or most impactful moments and understand why we should revisit the significance of those events.

Linsanity was one of the most magical moments in NBA history. It featured the story of an underdog, of someone who was never expected to reach the NBA, let alone global stardom. Through his rise to prominence, Jeremy Lin battled through adversity and racism to achieve his ultimate dream of playing in the NBA.

For context, the 2011-12 NBA season came after a lockout, the first since 1999. Owners and players were unable to find a middle ground of how to restructure the salary gap and thus, a disagreement ensued. The lockout finally ended with the two sides coming to terms and agreeing to start the season on Christmas Day.

At the time, the New York Knicks were in a state of flux, with a talented but flawed roster struggling to find wins. Because of the lockout, many of the players were out of shape and more susceptible to injuries. Prior to the start of the season, the team acquired Tyson Chandler who was fresh off a championship season with the Dallas Mavericks. The new trio of Carmelo Anthony, Amar’e Stoudemire and Chandler were supposed to be an Eastern Conference powerhouse. However, with various injuries to many players and the lack of meshing on the basketball court, the Knicks were losing games and seemingly out of options until Lin came along to ignite a much needed fire into the team.

On the verge of being waived, Lin had one of his last chances to prove that he belonged in the NBA. He was signed in December by the Golden State Warriors but rarely saw minutes on the court due to the many point guards ahead of him in the rotation. On Feb. 4, the Knicks were matched up with their division rival, the New Jersey (soon to be Brooklyn) Nets. With Mike Bibby and Baron Davis injured, Knicks coach Mike D‘Antoni decided to give Lin a chance to play meaningful minutes. In a victory against the Nets, Lin posted a statline of 25 points, seven rebounds and five rebounds in 36 minutes of action.

After having the game of his life against the Nets, Lin had secured a spot on the roster. Lin carried his momentum into the next game as the Knicks faced off against the Utah Jazz. Anthony, the teams’ leading scorer, was out of the lineup with an injury and Stoudemire was out for personal reasons. Once again, the Knicks got the victory with Lin having another solid performance of 28 points and eight assists. Lin followed up the Jazz game with a 23 point, 10 assist double-double game against 2010 No. 1 overall pick John Wall and the Washington Wizards.

By this point, the hype behind Jeremy Lin was growing significantly. Lin was being mentioned on ESPN nightly and showcased as a focal point for many sports media outlets. His next game, the peak of the basketball craze, would make him a global phenomenon. Lin and the Knicks were set to face off against Kobe Bryant and the Lakers. Kobe made comments prior to the game saying he didn’t know what Lin had done. This game had an even bigger audience because it was being broadcasted on ESPN. With an increasing amount of media attention and pressure, Lin delivered on national television with a career-high 38 points and seven assists.

After this game, Lin was on top of the world. Everyone was talking about him — not just sports media but the national media. Lin had appearances and mentions on Jimmy Kimmel, David Letterman and by many other prominent media figures. Lin was creating a buzz, a vibe that New York hadn’t seen in a long time. Despite all the noise from media and fans, Lin would continue his hot streak with a buzzer beater against the Raptors and a win against the Dallas Mavericks.

But Lin’s magic would soon come to an end. Teams started to game plan for him and scouted his weaknesses. In a game against LeBron James and the Miami Heat, Lin was shut down; he had a poor shooting night and multiple sloppy turnovers. Tensions started to arise as Anthony was slated to return from injury and Mike D’Antoni resigned from his position. The Knicks made the playoffs, but Lin’s season ended with a knee injury.

For a span of two weeks, Madison Square Garden and the city of New York felt a vibrance like no other time before. Despite being relatively unknown at the time, Jeremy Lin took the NBA by storm. An undrafted Asian American player was leading the Knicks to win after win, while putting up star numbers in the box score. Lin inspired many Asian Americans and underdogs alike through his perseverance to never give up on his dream. Despite all the adversity and obstacles Lin faced throughout his journey, Lin gave many a glimmer of hope that success could be achieved through hard work and dedication.