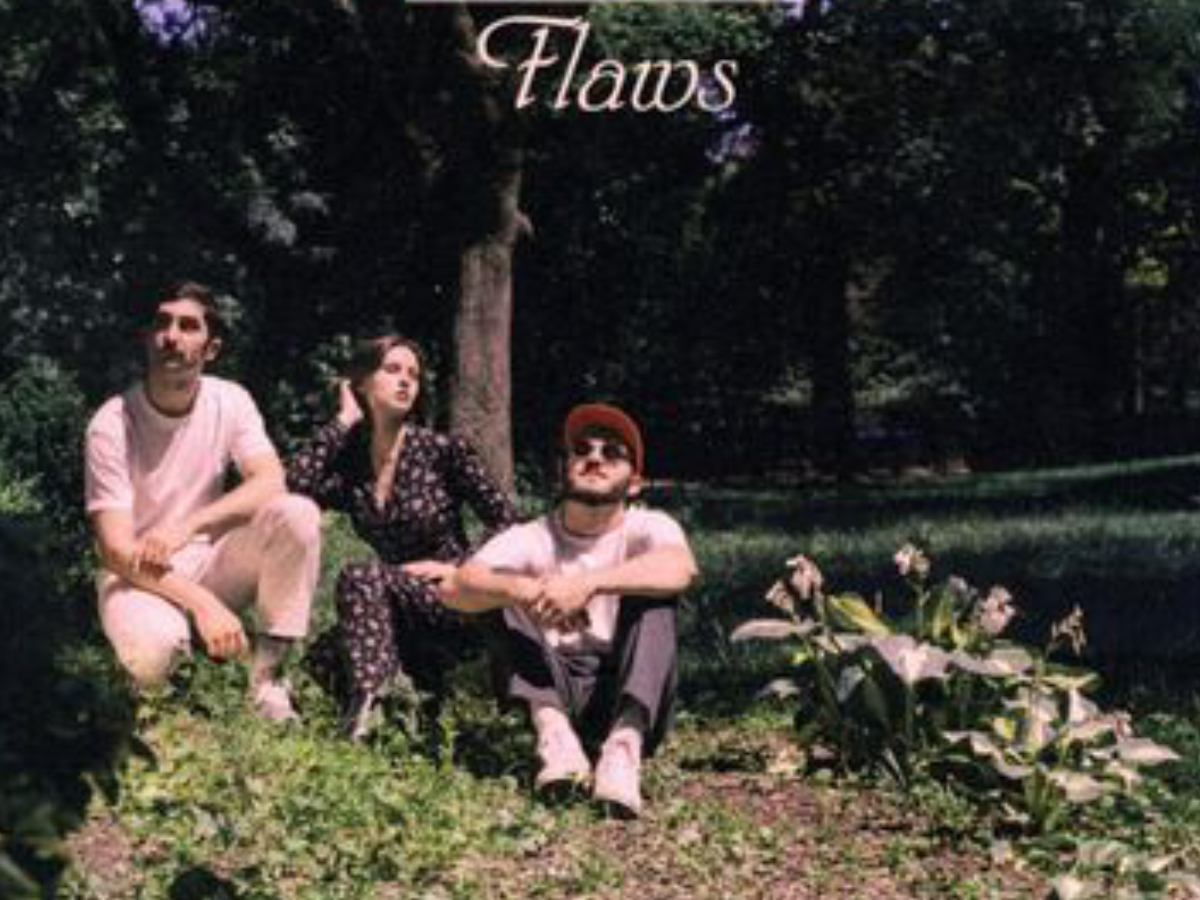 After two years of silence, indie-pop trio San Cisco released their EP, “Flaws” to little fanfare. The EP as a whole is as stripped down as their promotion— frontman Jordi Davieson’s vocals are rich but simple, the melodies that run through the tracks are emotional, but not overwhelming and the lyrics are immensely vulnerable. These new releases step away from the vibrant and experimental discography in the band’s past and step into a more mature, raw take of themes that have always been present in the group’s music. While the sound is different, it still rings true to the brand that San Cisco has developed since their rise to fame in 2012.

The EP opens with the titular “Flaws,” arguably the strongest tune of the four-song EP. The slow drum beat, occasional piano and guitar change subtly work throughout the song to highlight Davieson’s delicate vocals. His singing is quite different from the cheerful tunes he’s sung before — it sounds worn out with emotion, showcasing Davieson’s high notes during the chorus only. His style is appropriate with the heavy message at the center of the song: recognizing that it’s time to let go of a relationship when you are unable to grow together any longer. “Flaws” is lyrically sensitive and melodically poignant; perfectly showing Davieson’s growth as a songwriter and the band’s successful foray into a more intricate, vulnerable sound.

“Reasons,” on the other hand, is extremely upbeat and marks a return to San Cisco’s pop roots. It begins so abruptly and bubbly that it is as if the song starts during the chorus, which is a bit jarring considering it precedes the melancholy “Flaws.” Lyrically, it is also the weakest on the album; it is less poetic than the other tracks and more repetitive. While it follows the EP’s theme — a painful yearning but recognition that it is time to “let it go” — its sound makes the EP as a whole a bit less cohesive.

The first single released and the third track on the EP is “Skin,” a song that matches the nostalgic, simple sound of “Flaws” and its heartfelt lyrics. Scarlett Steven’s intoxicating and consistent drum beat reels the listener in as the pining singer ponders on a love lost and its lasting impact. Again, Davieson strips down his vocals to be airy and sentimental; combined with Steven’s equally soft style, it makes for a sorrowful sound. Josh Biondillo’s incredible, forceful guitar solo contrasts with their vocals well. It not only marks the peak of the song, but of the EP as a whole.

The sparkling tones of the final song, “Gone,” finish off the EP nicely. Davieon’s tender vocals offset the painfully sincere lyrics nicely as he croons about the end of a relationship and his resignation as he “forgets about all the times you said you could be my wife.” It is nostalgic and sad, but hopeful about the self-growth that the singer can now experience; it marks a shift in tone as he reflects on his relationship.

As a whole, “Flaws,” is cohesive and mournful, but hopeful about the singer’s own journey despite the end of a meaningful relationship. It’s the first creation from San Cisco that unites under a common theme, and also the one to step into raw emotion in both sound and lyrics. It’s well worth a listen, even for fans who may prefer their usual pop sound.

Verdict: While definitely a different sound than the buoyant and beachy melodies of their last album, San Cisco’s step into a more mature sound is a welcome change. Their lyrics remain stuck on love, but in a more melancholy, reflective way. This brings about some diversity to their discography and works well with the older Davieson, who balances simplicity and vulnerability well in this emotional release.