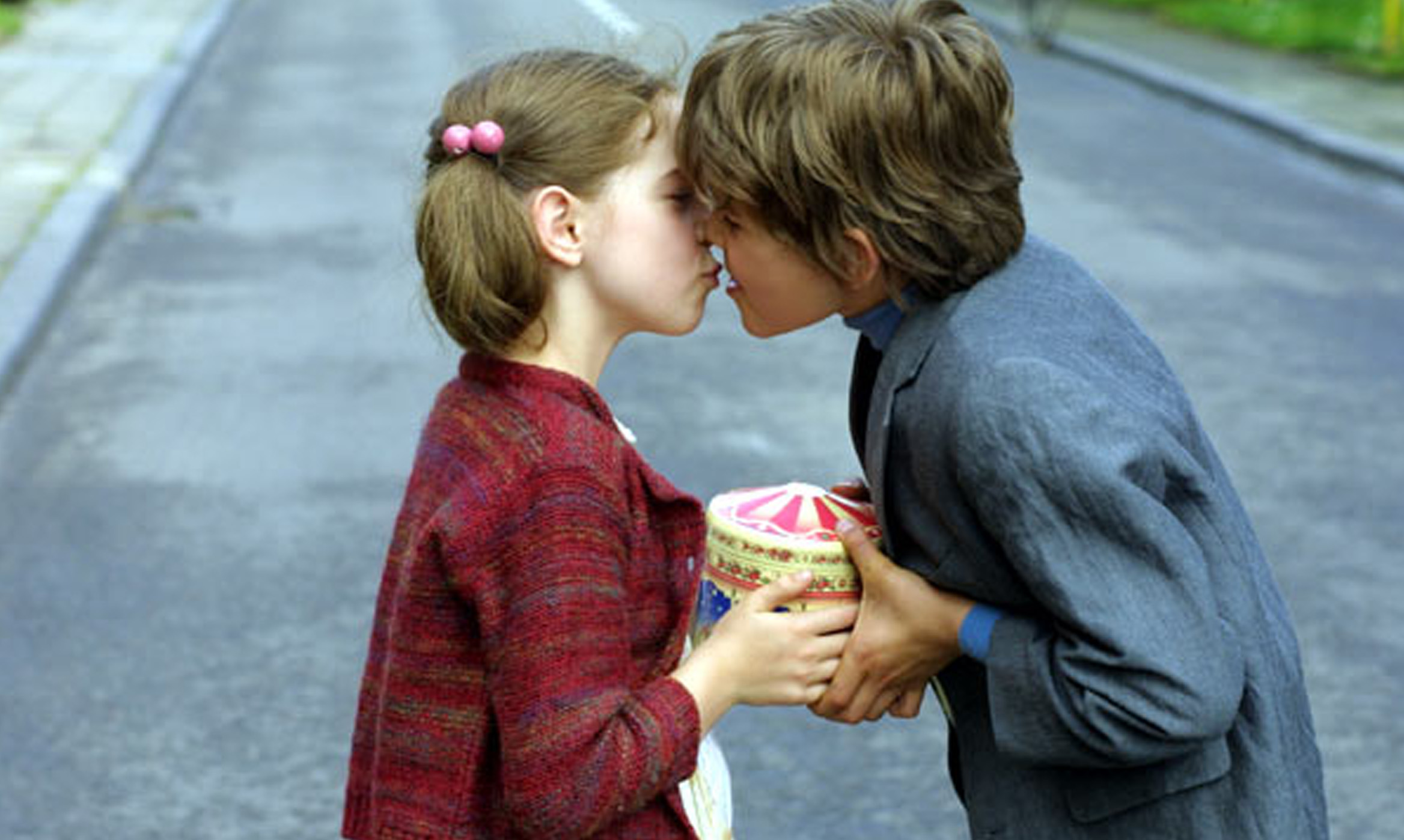 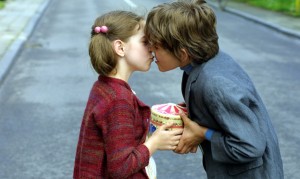 Love. At a glance it’s just an umbrella term for the well-recognized red or pink symbol on Valentine’s Day cards, three-quarters of your family tree, that tingly feeling that can mean anything from infatuation to paresthesia on your buttocks. Good old, all-encompassing love.

But in 1973, psychologist John Lee decided that there are six different styles of love, slapped them on a color wheel with pretty Greek names and published them as “The Colors of Love.” So for those of you who plan on spending a night indoors this Feb. 14 but aren’t sure of what to do, we’ve gone ahead and compiled a compendiary list of movies that may appeal to each respective “love style.” Because, come on, you can’t possibly have anything better to do with that special someone on a warm, inviting couch in the darkening evening, except watch movies to commemorate a centuries-old saint’s martyrdom. It’s going to be fun.

1. Eros
You know when something is given the name of the Greek god of love (Roman: Cupid), there’s got to be passion and fluff involved. Eros is all about on-the-spot chemistry and a healthy blend of physical and emotional love. It may verge on delusion of fairytale proportions, but hits the spot for hopeless romantics. Here are a few picks that embrace the fantasy and still manage to be halfway decent at the very least. 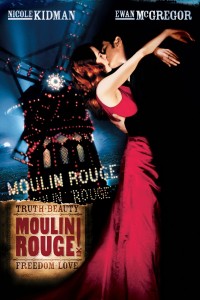 Moulin Rouge!: “The greatest thing you’ll ever learn is just to love and be loved in return.” 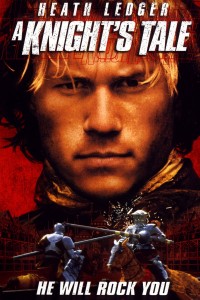 A Knight’s Tale: “Even the peasants can marry for love.” *Editor’s pick 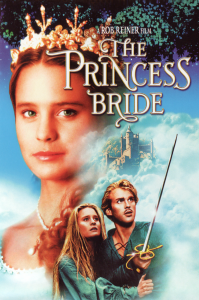 2. Ludus
There are a lot of people who like to approach love as a game, and that goes especially for individuals who fall in the vein of Ludus. Commitment and monogamy is treacherous territory for these people, and they’ll jump ship at the first sign of trouble, or worse, boredom. But when spun for the silver screen, Ludus can be entertaining and even romantic. Just remember the wise proverb: “Don’t try this at home.” 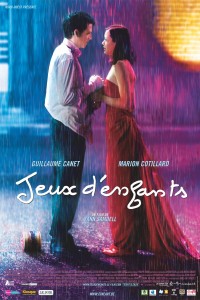 Jeux d’enfants/Love Me If you Dare: “Cap, pas cap? [Translation: Game, or no game?]” *Editor’s pick 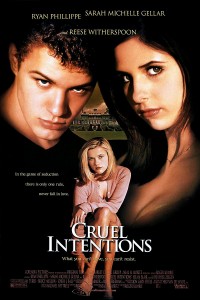 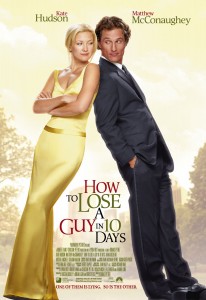 3. Storge
So, you’ve got A and B sitting in a tree, K-I-S-S-I-N-G, but some people like to actually get to know each other on a deeper level before they get to that part. Storge lovers often start out as friends or cohorts of some sort, and mutual interests are often what eventually get them on the road to mutual attraction. Their relationship is their comfort zone, like a big, cushy couch. 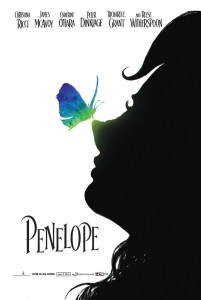 Penelope: “I had a friend, once, who liked to gamble.” 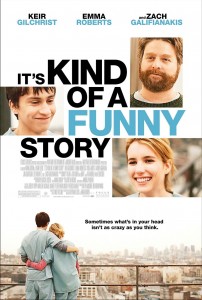 It’s Kind of a Funny Story: “Do you like music?” *Editor’s pick 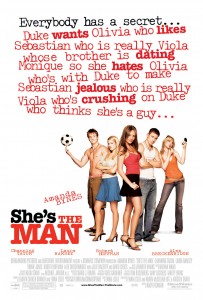 She’s the Man: “Ask me some questions, and if the chemistry’s right, things will just start flowin’.”

4. Pragma: (Ludus + Storge)
Now, we move onto the “secondary colors.” For the Pragma lovers, love is a system—one that must be logically organized and kept tidy for optimal productivity. Practicality is the key to success, and that goes even for romance, so it’s no surprise that they’re not a popular subject in the glam and grit of Hollywood. The couples featured in these movies go through varying levels of the Pragma style over the progression of their relationship. 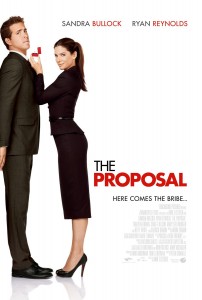 The Proposal: “You have four days to learn all this about me. So, you should…probably get studying.” 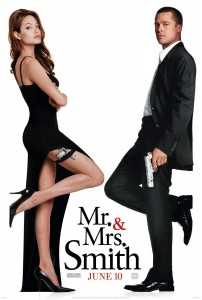 Mr. & Mrs. Smith: “There is no room for mistakes, whatsoever. No mistakes. No spontaneity.”*Editor’s pick 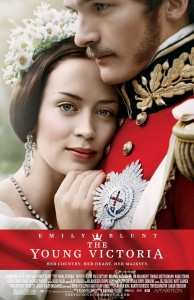 The Young Victoria: “Every suitor will come with strings attached.”

5. Mania: (Eros + Ludus)
Everyone has their obsession, and for Mania lovers it’s their relationship. It’s decidedly questionable to think that Mania is the best of both worlds with a heavy dose of possessiveness and paranoia, but that doesn’t stop people from falling into this little love trap. One or more characters in these movies display Mania characteristics (literally, in one manic-depressive’s case), and it gets ugly fast. 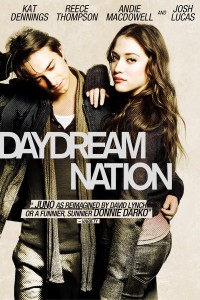 Daydream Nation: “The sexual revolution is just like any other revolution: there’s going to be casualties.” 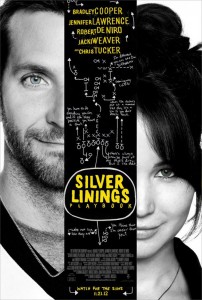 Silver Linings Playbook: “You know, for a while, I thought you were the best thing that ever happened to me. But now I’m starting to think you’re the worst.” *Editor’s pick 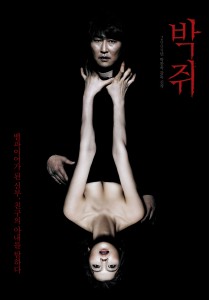 Thirst: “[Translation:] Though my face may seem cold and rigid my heart only beats for you.”

6. Agape: (Eros + Storge)
Not everything has to be about romantic love. It’s true that there are romantically involved couples that fall into this category, but Agape is often seen as the purest love with a capacity for spiritual connection and self-sacrifice. That doesn’t mean you can only find this kind of love against a painted backdrop of plump cherubs and doves—Agape can come from the cruelest of circumstances to the perfectly dysfunctional. 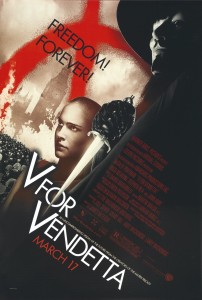 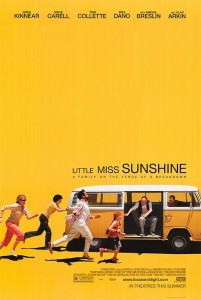 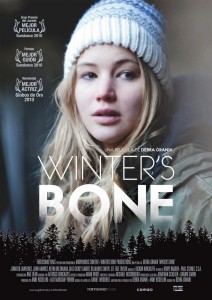 Winter’s Bone: “I’d be lost without the weight of you two on my back. I ain’t goin’ anywhere.”