Home Opinions Editorials Mandatory government surveillance is a symptom of the COVID-19 pandemic, not the... 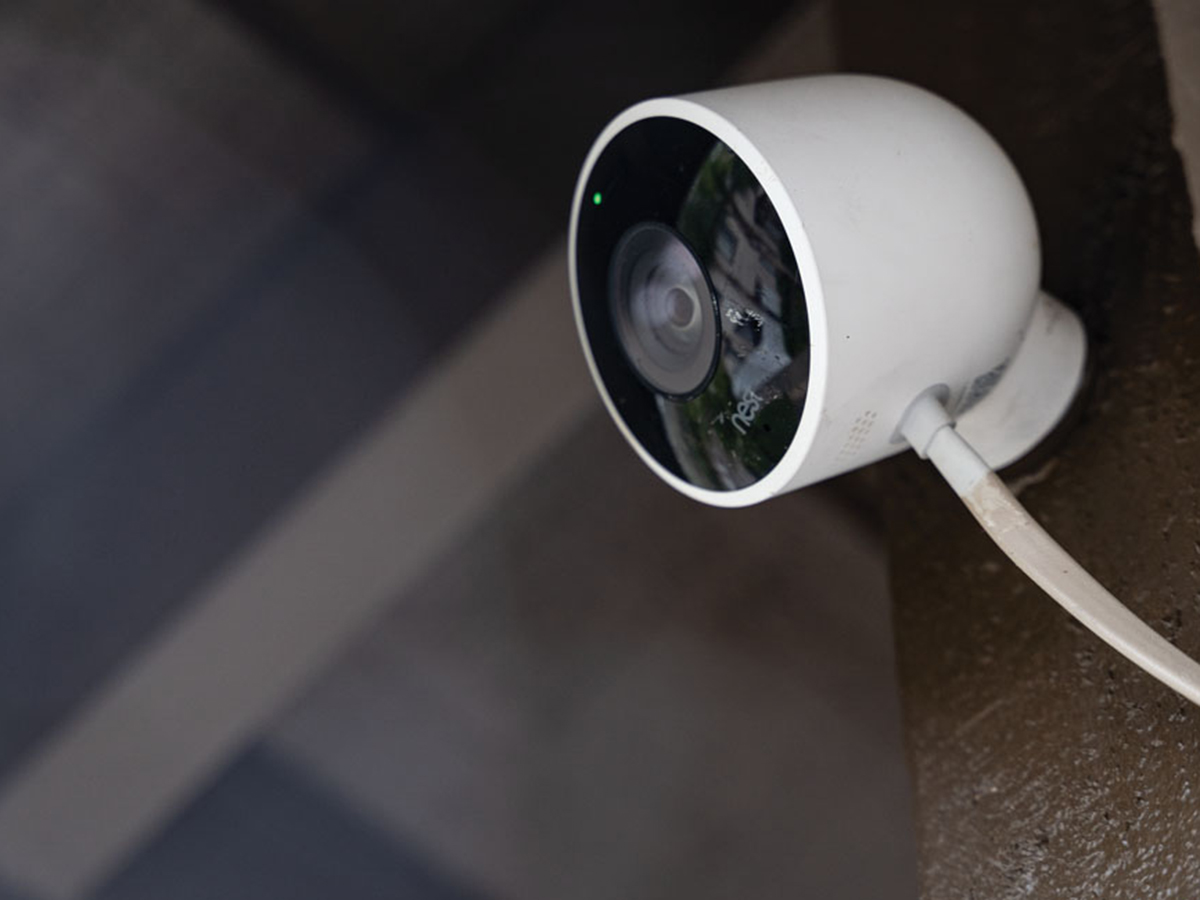 With the incessantly rising number of worldwide COVID-19 infected cases showing no signs of stopping, people are panicking. During the early weeks following the initial outbreak, stocks crashed, essential goods flew off of store shelves and now governments all around the world are getting ready to usher in a new era of increased mass surveillance. Faced with an evolving crisis, many people are prepared to let them, but doing so would mean sacrificing certain privacy rights that we may never get back. U.S. citizens cannot allow careless paranoia to guide our decisions during these troubling times, especially when there is a host of alternative solutions, none of which carry the damning repercussions that increased surveillance promises.

In many countries, mass surveillance has already started in full force. South Korea, widely praised for its fast and skillful management of the pandemic, has long been tracking mobile phone and bank card usage among its citizens in order to more easily identify infected individuals. Likewise, late last month, hundreds of Israelis were shocked to receive a text message from public health services. The message explained that, “according to an epidemiological investigation,” the recipients had come into contact with somebody infected with the virus and must now self-quarantine for the sake of the public health. In spite of a brief message at the end of the text assuring recipients that the information, which was gathered through cell phone surveillance, “will be used only for this purpose and will be erased when no longer needed,” critics maintain that this type of monitoring violates civil rights.

Today, the U.S. government itself seems all too eager to adopt similar surveillance practices. Through the assistance of mobile advertising companies, officials are now able to track the movements of Americans during the pandemic in order to better understand how infected individuals may be spreading the disease. Of course, if they are allowed greater access to these tools, they may be unlikely to give them up after the need to use them has come and gone. Normalizing government surveillance on this level is like opening Pandora’s box. It may be tempting in the short term, but we can’t be sure we’ll be able to neatly refold the chaos and stuff it back in after the pandemic ends.

This would not be the first time blind panic caused the public to look away as their rights were stripped from them. Following the 9/11 terrorist attacks, fears of a repeat attack reached a fever pitch, prompting the U.S. government to pass The Patriot Act. The controversial piece of legislation extended the reach of U.S. law enforcement, granting them a multitude of new powers, including a “roving wiretap” provision, which allowed them to tap all devices a person possesses after receiving permission from the Foreign Intelligence Surveillance (FISA) court.

Many of the most troubling parts of The Patriot Act were allowed to expire in 2015, over a decade after the legislation was originally passed, but the U.S. Senate nearly revived the use of these tools as recently as last month with the intent of addressing the ongoing pandemic. This is especially troubling, as regardless of whether or not they insist these powers will be revoked after the crisis ends, the data they collect is still going to be saved somewhere. A recent Foreign Intelligence Surveillance 702 Opinion, published last October, explained that the FBI has held and continues to use communications data collected in 2008, making it difficult to trust officials when they say that the data will be destroyed after the pandemic.

In a state of desperation, many U.S. citizens, including longtime privacy advocates, are able to look past these potential consequences. They have argued that this increased surveillance is a necessary evil that will help us keep the nation safe until a vaccine can be found. One such privacy advocate, Maciej Ceglowski, argued in a recent blog post that worrying about mass surveillance at a time like this is like worrying about “black mold growing in the basement when the house is on fire.” He acknowledges that there will be consequences if we allow the government to take steps toward greater surveillance, but we can worry about that after the pandemic itself is addressed. It’s easy to understand this line of thinking; people are growing desperate. What we’re doing right now isn’t working, and infection statistics are growing with each passing day. We need to change something.

Unfortunately, Cegloswki and those who agree with him are backing the wrong solution. Those who think surveillance is the only answer likely only think so because they haven’t considered the less risky alternatives. It’s hard to quell these fears when it feels like all we can do is sit at home and twiddle our thumbs, but there are a few things we can do in the meantime. The ideal solution to the crisis would, of course, be to improve testing efforts. A lack of proper testing has left many wondering if they have already been infected with COVID-19, as many of the virus’ symptoms are similar to those of the flu. If tests were easier to come by, the U.S. government would have no excuse to track its citizens’ movements. Unfortunately, improving access to testing is a tall order at the moment because testing reagents are extremely limited and must be conserved at this time.

As we wait for better access to test kits, we must continue to encourage social distancing and penalize those who do not comply. Some counties in California, as is the case in San Diego, have already begun imposing strict $1,000 fines on those found ignoring COVID-19 restrictions. These fines should continue and they should be increased if an individual refuses to follow the law. As draconian as this punishment may seem, isolation must be enforced if we are to reduce the number of COVID-19 infections in our state.

To further decrease the risk of new cases while we wait, we must make every effort to improve the health and safety of our essential workers. Many people go into work while under the weather because they need to make money. If there is any hope of getting these people to stay home while sick, they need to be guaranteed paid sick leave. COVID-19 is scary, but an empty wallet and an inability to feed one’s family is, for many people, scarier. People can rest easy and away from other at-risk individuals if they know they’ll be financially stable as they recover.

Of course, while it’s not automatically the end of the world if the local pizza restaurant has fewer employees working the line, certain jobs like public transit and grocery stores are absolutely vital and require their workers present and healthy. We need to ensure our essential workers, many of whom come into contact with the public daily, are protected. Aside from ensuring all essential employees are equipped with proper sanitation and protective equipment, their hospital fees should be covered in the event that they do contract the virus.
In reference to closing the country for business while the crisis is in effect, President Donald Trump recently told reporters that “We can’t have the cure be worse than the problem.” While his desire to reopen the country for business during one of the most grueling pandemics of recent history is unwise, the heart of this quote holds true: we must not create bigger problems for ourselves while we scramble to find a solution to COVID-19. The world is a very scary place right now, but that doesn’t mean we need to give up our rights to freedom and privacy. The United States government cannot be allowed to expand surveillance without being challenged. Tracking our infected is not worth plunging our world into dystopia.