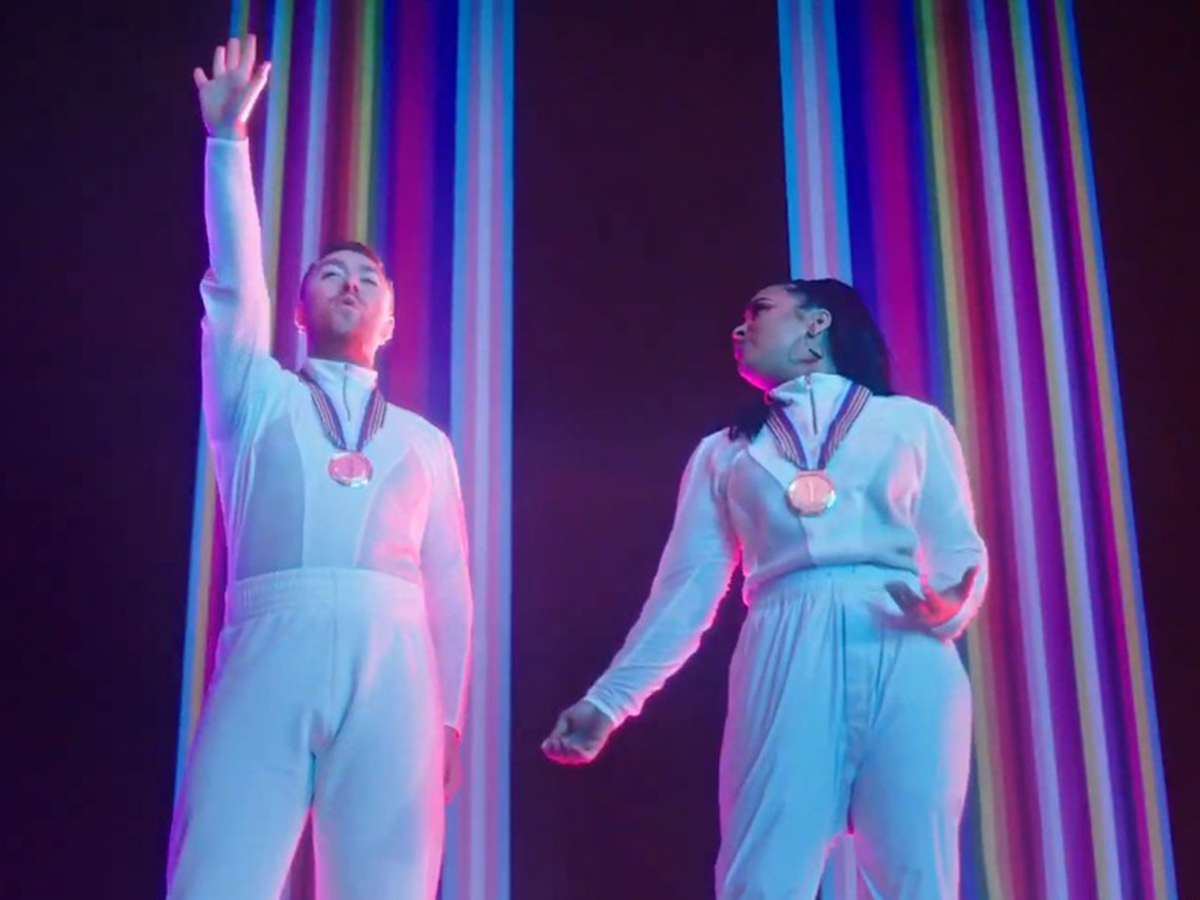 Sam Smith and Demi Lovato have individually proven their talents at producing empowering ballads and iconic dance jams, all while sounding amazing. When news came out that Smith and Lovato would combine forces to create a song for both of their upcoming albums, the expectations were high, and with a title like “I’m Ready,” fans were indeed ready. On April 16 when Capitol Records released both the song and music video, fans and critics all around had a lot to say. Smith described the song as “2020 ABBA” in an interview with Billboard, they also described the new sound as more disco, which seems to be the new trend in pop music right now. However, fans struggled to describe the song. “I’m Ready” has a complex production with an army of people in the credits, which is why it’s difficult to box the song into one specific genre.

The song starts out with a fun and catchy beat that aligns with a sultry electronic sound. Smith has played with this recently in “How Do You Sleep.” The first few verses suggest that the song will have a playful and sexy dynamic. The lyrics express desire for a lover and the bassline is low and smooth. But then the whole vibe of the song changes in the chorus; the key changes and we get a buildup, suggesting a dancefloor-shattering drop. Instead we get a clean and subtle moment with Smith’s powerful vocals. As the chorus progresses, the song transforms into a beautiful and bright ballad about desiring love. If these past few sentences were hard to follow, it is because the song and music video are hard to follow.

The lyrics and music video allude to the possibility of the song transforming into a beautiful ballad about finding love, but as the chorus ends, the key changes again and we get Lovato singing a similar style as in the first verse. At this point the identity of the song is in question. The verses are slow, powerful and sultry, while the choruses are beautiful and bright. The verses with Lovato flow well into the chorus because her voice carries a similar tone from verse to chorus.

At the end of the song both Lovato and Smith come together for a powerful and inspiring finale. Their bright and beautiful vocals almost make us forget the rollercoaster that we experienced only seconds before. Both Smith and Lovato have writer’s credit for “I’m Ready,” but the overall essence of the song aligns more with Lovato’s discography, evident in her characteristic fun attitude and use of vocal gymnastics. The whole package feels like a Lovato song in a Smith music video.

Verdict: “I’m Ready” is made up of a combination of great elements, unfortunately the song tries to hit multiple categories, and ends up not exceeding in either. The song is not bad by any means and the quality of the production is undeniably great. The song is worthy of a place in Lovato’s and Smith’s illustrious catalogue, but fails at being a highlight in either.