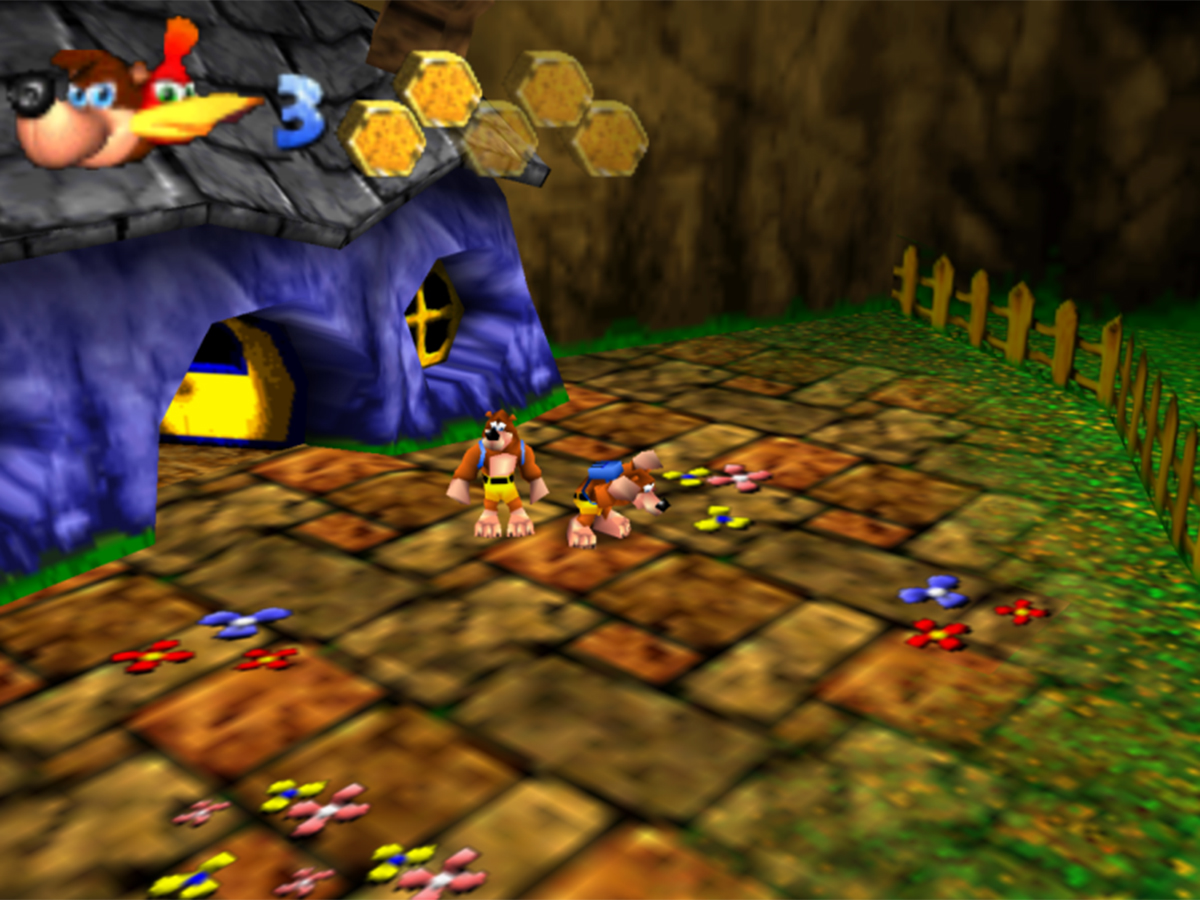 Ever since its launch, Nintendo’s N64 has been a shining example of the jump from 2D graphics to full 3D video games. Video games in this era are often considered to be pioneers of the modern gaming space. While albeit limited, these games showcased major innovations with immersive experiences. These titles are often referenced and discussed even in modern gaming circles; one which belongs to some very talented mod makers. Multiple people have ambitiously tried to create a modern take on these classic games, and finally there is a great multiplayer mod for these epic masterpieces. Through the use of some clever coding and emulation, ModLoader64 (ML64) was officially released Friday, May 1 exhibiting excellent mod support and online co-op to some of gaming’s timeless classics.

By implementing online support to N64 games, ML64 brings absolute new experiences to some timeless classics. So far, the development team has been able to bring co-op to single player titles like “The Legend of Zelda: Ocarina of Time” and “Banjo-Kazooie.” Released in 1998, both of which were instrumental and groundbreaking in the history of gaming to propel the industry to new heights. Now in 2020, there is a whole new way to experience and play through these amazing titles with new challenges and changes alongside as many people as possible. Players even have the ability to make and play randomizers where items are scattered across the map like a treasure hunt. Shaking up the traditional format of these titles with the online and randomizer experience shows how well these games have aged.

Starting with Ocarina of Time, the multiplayer addition is great and fluid. With decent internet connection and reliable latency, the experience is unlike any Zelda mod or game that has come before it. Playing alongside others in this classic epic is a joy and really fun to collaborate with others to play through and complete whether you split up and work to beat the game as fast as possible or play alongside each other taking on all challenges simultaneously. While the standard story gameplay translates well with multiplayer, there are a few glitches and oddities that could be off-putting to some. These oddities are always being discovered and fixed with patches. “Banjo-Kazooie” also remains fun and addicting with more bear and bird duos than ever. Whether it’s traveling through the sprawling maze of Gruntilda’s Lair or trotting around Mumbo’s Mountain, the game has never been as exciting. The gameplay can get pretty hectic in these multiplayer modes as the player cap can be turned up quite a lot. Seeing three Banjos or even 10 Links traverse Hyrule is as hilarious and fun as it sounds.

The team behind the project plan on bringing all kinds of co-op shenanigans through the N64’s library like “The Legend of Zelda: Majora’s Mask” and the obscure “Donkey Kong 64.” Many of these titles feature sprawling worlds with plenty to explore that only becomes more fun with more people. Just within the few days that the project has been public, the dev team has been pushing out more plugins and modifications that change certain vanity colors or even player models for more customization. The project also allows for various fan games to be played on the systems hardware, allowing for even more adventures to explore with more support on the way. The project has so much potential yet to be witnessed with lots of improvements and work to be done along the way.

There has never been a better time to experience classic games with a modern twist. ModLoader64 exhibits some great multiplayer and mod capabilities that helps generate interest in these older titles. Two decades have passed since these games were fresh and new, playing them in this format with modern hardware emphasizes just how important these old cartridge games are. Whether it is playing the game with a randomizer or just having fun with friends, these games are full of great experiences for both people familiar and unfamiliar with the titles shown. As the industry grows larger day by day, we are constantly moving away from the games that were integral to making modern day video games so mainstream and well-known. Revisiting these experiences from a different time in a new way is refreshing and reminds players exactly why they were as fun and interesting in the late ‘90s.