Highlander
Home Opinions Time is a luxury only the rich can afford, and it is... 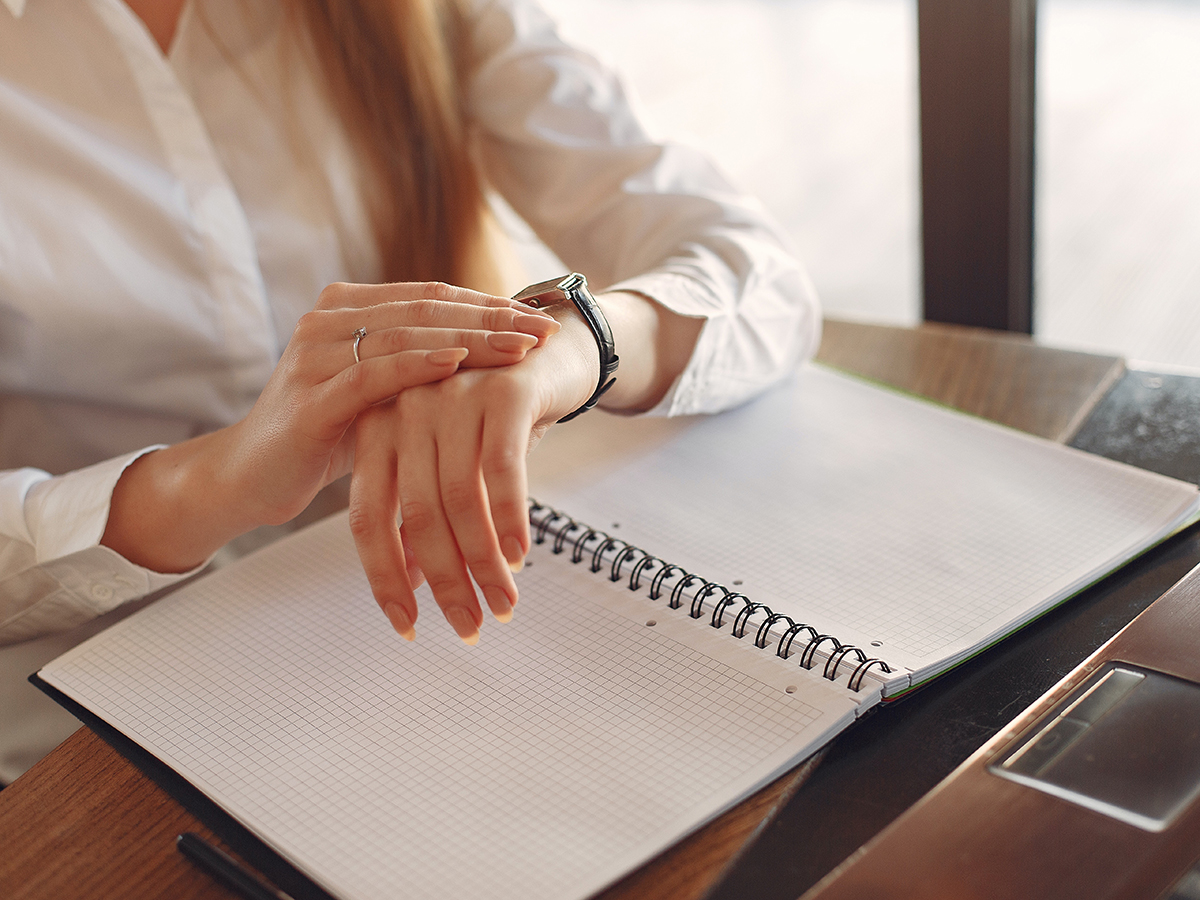 “Time is of the essence,” is a statement that was constantly reiterated in my mind growing up. At the time, it was difficult to realize the immediate pressure it held as it was only adhering to lawful jargon. However quickly, I realized this small phrase would be the principle of every low-income citizen.

The group most impacted by this saying is the working class. Overworking to make ends meet, these people know how a single missed paycheck can turn their world upside down. They understand how valuable time is, but it would seem they are slaving away their precious time to provide food on tables rather than being able to spend it with loved ones or securing a better future.

Richard Smith, a freelance writer for ResearchLive, addresses the issue of how every activity is considered a luxury. Upon interviewing people of different socioeconomic standing, Smith found there was a large correlation between those with higher wages and the amount of time they had to spend on an activity of their choice.

In an interview with The Highlander, Gerardo Sifuentes, a first-year biochemistry major, shared the struggles he has faced not only due to the limitation of money, but the mindset he has been born into. Hailing from a low-income and first-generation household, Sifuentes said, “Being able to pay for college so far has been the hardest thing yet. My entire household is working and we are barely able to pay for my tuition.”

Both of his parents work at factories in Los Angeles with extraneous labor and shifts to help assist their son in his endeavor toward higher education. Sifuentes also stated how some are born into wealth with additional preparation for college as a rite of passage while he was never able to afford anything. He further stated the immense guilt he feels when spending time that does not go toward furthering his goal of being in the medical field.

Every second not spent at work is a second wasted to someone in the working class. This is, unfortunately, the mindset that has been instilled in us in the western world through constant insinuations. This begins with marketing techniques, such as the usage of words like instant, implying the saving of time. Instant coffee, a necessary household item to many, is one of the largest marketing tricks to save time. Nescafe, a large coffee brand, caters to the working class by building their brand on timesaving methods. Nothing but the word instant is placed on the packaging of these consumer products, which implies the working class do not even have the luxury of time to prepare a time-consuming meal.

While the working class are immersed in their jobs, the rich are able to invest their time and even develop interests. An example of their ability to invest is the extensive amount of resources they put into their children’s futures. The rich turn to legal methods such as college admission counseling and donations to ensure their children are accepted into an elite university.

Time spent cultivating skills is a luxury that the rich are able to indulge in and the working class or those in poverty can only dream of. The rich are able to spend time researching which secondary schools have the facilities that would ensure their child is accepted into the university of their choosing. This includes, but is not limited to, attending schools that are famous for having college sports scoutings and special internships that are not offered in urban schools. While the rich are able to spend their time doing what they please, low-income families continue to work at places that often offer low wages, causing an endless cycle with no escape.

The fear of time running out is not the biggest fear most have in their final fleeting moments, rather it is having regrets. One of the most common regrets is having to have worked too hard. No one should be thinking their life was made up of overwhelming, laborious work and no one’s life should be solely for the purpose of enduring harsh labor in society.

Time should not be considered a luxury, it should be a right, such as philosopher, James Woodward, claims — a person should have the right to equal opportunities as everyone else which includes utilizing their time to pursue what they wish. We need to create a system where time and opportunities to better oneself are equal and accessible for all or we will continue to increase the gap between those in different socioeconomic standings.