Highlander
Home Features The quirks of UCR is what provides students a campus with character... 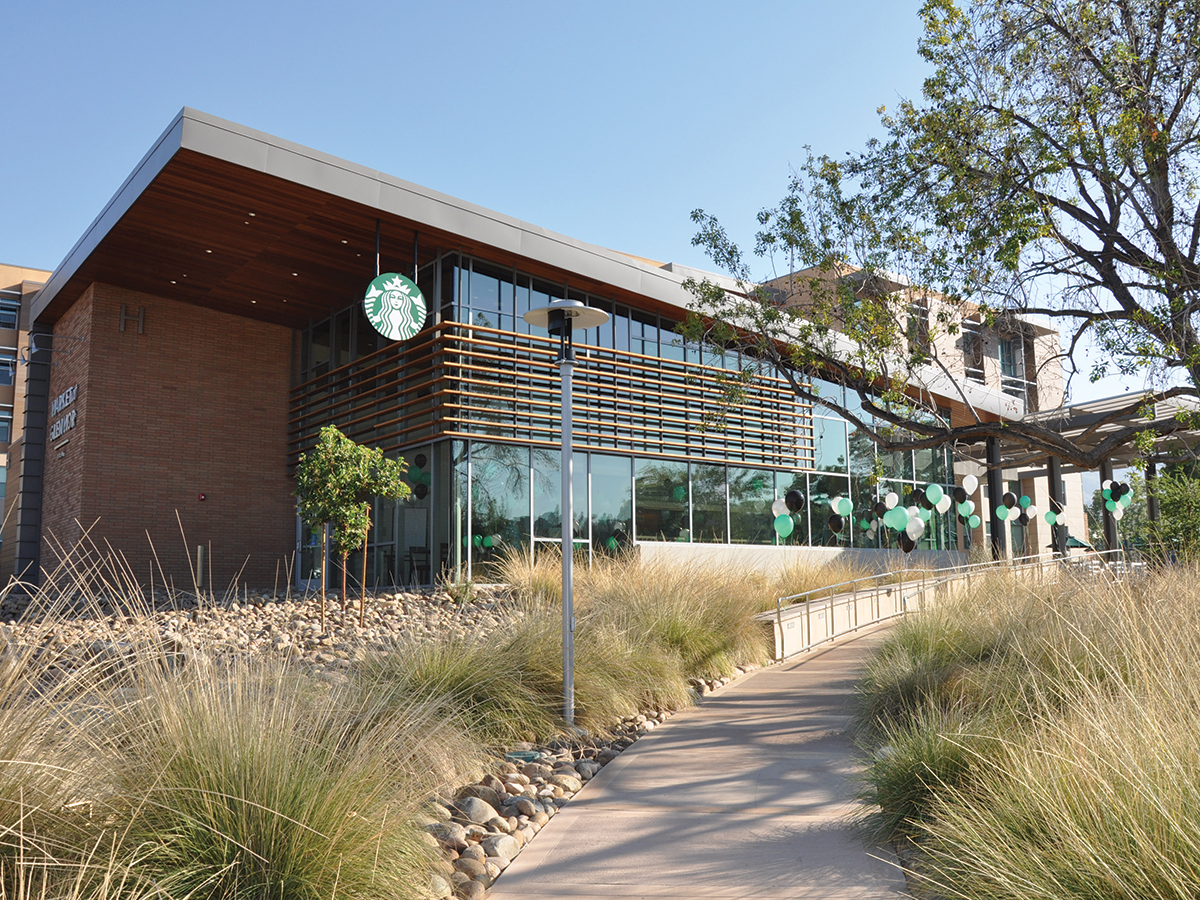 My freshman orientation leader was extremely enthusiastic about UCR and at the time, I couldn’t help but agree. Everything about the campus was new and shiny to me and I thought it was genuinely a beautiful place to be. Yet, when I actually started at UCR, I soon came to realize that there were a couple things my orientation leader brushed over. UCR is still a beautiful campus of course, but there are definitely things here that give it quite a character — and not always in a good way.

The most iconic type of flora incoming students will experience here is the Pyrus Kawakamii, otherwise known as the evergreen pear trees, which always make their unwelcome return in the middle of winter. I remember I was walking outside of the Barnes & Noble on campus during midterms season of winter quarter when I was first hit by the horrid scent that all returning UCR students are unfortunately familiar with. At the time, I seriously thought someone had buried a dead body nearby only to learn that the actual culprits were the trees outside the bookstore.

Admittedly, the trees are nice to look at when they are in full bloom, but that isn’t enough to make up for the scent they emit. It is unlikely UCR will get rid of them anytime soon which means incoming students have no choice but to endure them like we all did. But at this point smelling those trees is like a UCR rite of passage because once you do, you understand and share a hatred for them just like every other UCR student.

While UCR students’ noses are bothered by the bookstore, our eyes aren’t treated any better in the area outside of the Arts Building. This past year, UCR students were greeted with a new art sculpture that displays the words “Things Change” and “Change Things.” Your orientation leader this year may try to convince you that it is a wonderful addition to campus, but don’t believe them. After the installation of the tall, bright yellow sculpture, there have been comments from students and alumni about how unsightly it is and how the funding for it could have been better used. Students even went as far to start a petition to get rid of it.

As time passed though, UCR students have come to begrudgingly accept it; just another thing for us to bond over hating. For the rest of our lives, the words “Change Things” will always hold another meaning for UCR students.

If you walk past the Arts Building and the Highlander Union Building (HUB), you might be surprised by  the amount of things that will either scare or bother you when all you’re trying to do is simply walk on campus. For example, the bronze statue of the UCR mascot Scotty the bear sitting on a bench near the Bell Tower with its wide dead eyes is already unnerving during the day, but at night it is even worse because it can trick you into thinking an actual person is sitting there.

Right up there with Scotty is the Barack Obama standee in the window of the Associated Students Program Board (ASPB) office at the HUB 111. For some reason, ASPB decided to place a life-sized cutout of the former president in the corner window of their office. So if you’re ever turning the corner after leaving The Highlander office, you’re going to be greeted with Obama’s gleaming smile. No matter how many times you may see it, you’ll never remember it is actually there until it’s too late and you almost have a heart attack.

A trek around the Bell Tower, especially during spring quarter, is always a gamble. Since UCR is a public university and campus, it means that almost anyone can find their way onto campus. Sometimes this can be a good thing when there are interesting booths selling cute hats, stickers or used books. Unfortunately, along with that comes the preachers and the promoters — and sometimes, Girl Scouts selling cookies — who go out of their way to interrupt students on their way to class. What’s worse is that they’re relentless, and they’ll bother you no matter how crunched for time you are or clearly wearing earbuds.

While there will be things about UCR you won’t absolutely love, it doesn’t change the fact that there is something unique about UCR. The people you meet here are some of the best people you’ll come by and possibly even lifelong friends. It may be awhile before any new students will get to walk around campus but it will all be worth it once you finally get to step foot on the grounds of UCR.