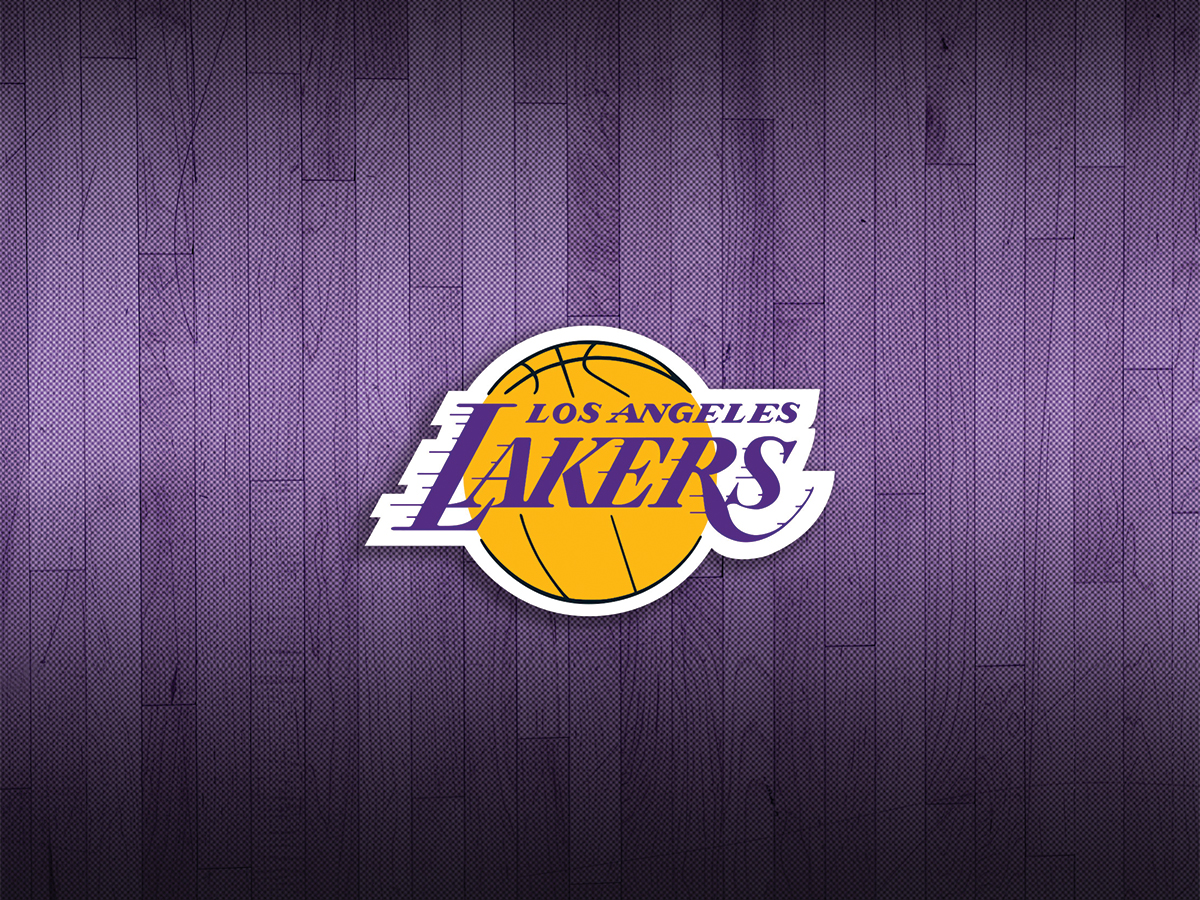 It has been 10 years since the Los Angeles Lakers have clinched the title of NBA Finals champions. This year, with the team in the hands of Lebron James and Anthony Davis, the two have led a new generation of Lakers to win the Western Conference Finals and fans have been given hope that another title will finally be brought home. The only thing standing in the way of the Lakers is the Miami Heat. What most people thought would be a clean sweep for the Lakers has turned into an intense run for the title, with the Heat fighting hard to stave off elimination. As the NBA Finals comes to a close, here are the highlights from games one through five.

While James and Davis are undoubtedly the Lakers’ star players, the first half of Game One really showcased the abilities of the rest of the starting five and bench. Danny Green, Kentavious Caldwell-Pope and Alex Caruso were all knocking down shots and scored in the double-digits for the Lakers. Unfortunately for the Heat, two of their top scorers, Goran Dragic and Bam Adebayo, were both injured and unable to continue to play.

Davis and James truly bulldozed their way to victory in Game Two and gave fans hope that this series could be a sweep. James finished with 33 points, nine assists and nine rebounds while Davis contributed 32 points. After this game, James and Davis became the first Lakers duo to score at least 32 points each in a finals game since Shaquille O’Neal and Kobe Bryant in 2002.

With two of the Heat’s starting lineup still out injured, it was expected that the Lakers dominance would continue. Jimmy Butler left everything on the court that night to keep the Miami Heat from dropping to 3-0. Butler achieved a triple-double with 40 points, 11 rebounds and 13 assists to win the game. He also became the first person to ever outplay LeBron James in all three categories in a playoff game. Butler, of course, could not have brought home the win without the help of his teammates. Most noticeably, rookie Tyler Herro had a high-scoring game with 17 points and gave the audience quite the snarl after a drive to the basket that soon became a meme among basketball fans.

Davis made up for a lackluster Game Three performance and definitely established his role as a leader on the court. Pulling up in the second half, Davis dropped two deep-threes to put the Lakers ahead and uplift the team’s morale. Rajon Rondo also made his presence felt in the second and third quarters of the game with his ability to assist and create opportunities to score. Rondo tends to fly under the radar, but in this game, his longtime experience in the NBA shone as he wove through the defense and worked to set his teammates up to score. His efforts helped the Lakers tie in the second quarter and kept them in the game.

There was excellency from multiple players in Game Five. Duncan Robinson hit seven three-pointers for the Heat, Davis was perfect at the free-throw line and ended the game with 28 points. But the stars of the night were undeniably James and Butler. With the lead shifting back and forth between the two teams in the final seconds, both players gave it their all and ended the night with triple-doubles. Butler, in particular, played 47 out of 48 minutes of the game and despite almost no breaks, was able to lead the Heat to victory. While LA fans may be disappointed, there is no denying that it was an intense game to the very end.