Highlander
Home Opinions Yes, there is such thing as ‘too far’ in comedy, but that... 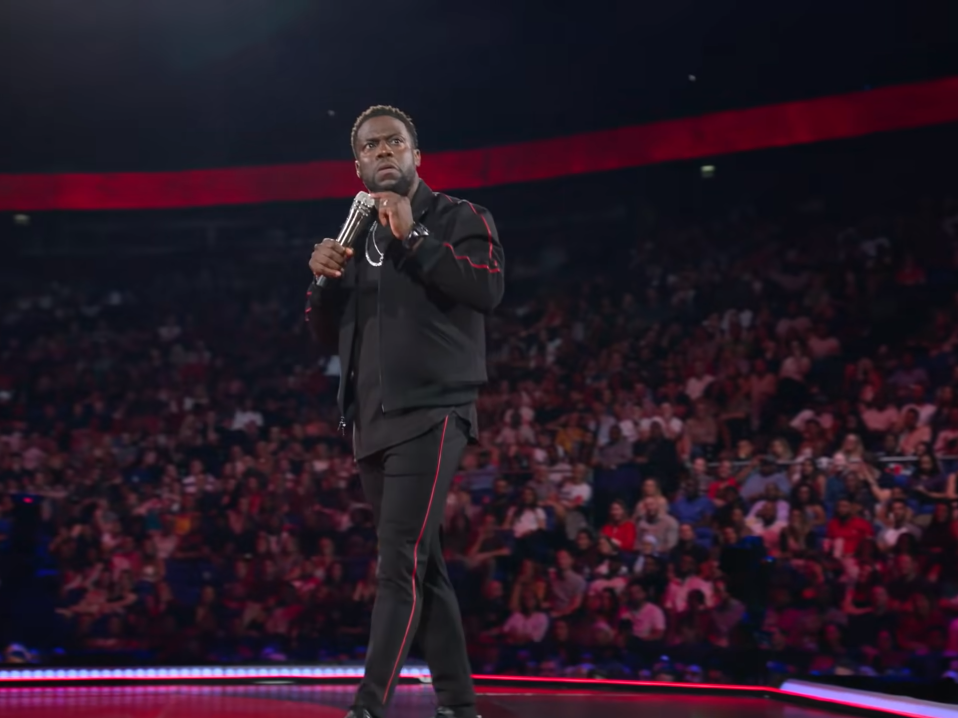 The concept and validity of online cancel culture has been hotly contested in the last few years. “Cancel culture,” the removal of support from celebrities or public figures, has become a popular way to respond to a celebrity’s wrongdoing — whether or not that wrongdoing is trivial or serious. This internet phenomenon has reached its typically toxic tentacles into almost every branch of fame, but it has been especially interesting to watch it edge its way into the realm of comedy. Recently, high-profile comedians have been called out more and more for tasteless jokes they made in their younger years, and this has sparked the question of “how far is too far” when it comes to comedy, especially when it comes to “edgier” comedians. That said, some of the “edgiest” comedians of all time have yet to be canceled. The fact is, there are indeed some boundaries in comedy, even with its subjectivity. The way to keep from getting canceled is quite simple — adhere to some general guidelines of what is considered tasteless, and leave jokes about identity to people qualified to make them. And following these guidelines doesn’t mean a comedian loses their edge — but it could prevent future conflict.

The most common jokes that get comedians canceled are homophobic remarks. A good majority of people dismiss these by saying it was a different time when these jokes were told, but that doesn’t make them any less tasteless. Cancel culture shamed Kevin Hart for his homophobic jokes, and it cost him hosting the Oscars. It also came for Eddie Murphy for making similar jokes, but Murphy denounced those old jokes as ignorant and has not ultimately lost anything. Despite the endings of these situations being different, a similar delineation is drawn: comedians get themselves in hot water when they make jokes which attack a group they are not a part of. Both Hart and Murphy identify as straight, cisgender males; therefore, they do not have the right to make jokes about the LGBT minority. Though the time periods they may have been told may not have been quite as progressive, it still does not deny the tastelessness of mocking the sexualities of others. Jokes about the LGBT+ community should be left to LBGT+ comedians and them alone. Hart and Murphy do not deserve to be canceled if they have learned from their mistakes, but it is ultimately up to the LGBT+ community to forgive, as only they have the authority to do so.

A prime example of comedy being taken too far is Kathy Griffin’s 2017 stunt where she posed with a fake severed head of US President Donald Trump and was brutally canceled thereafter. In this case, it doesn’t matter what side of the political fence a viewer sits on. This was no joke, but a horrific, tasteless attempt at humor. But again, she did not deserve to be canceled. The core of cancel culture is to take away a person’s livelihood, and though this post was outrageously inappropriate, it is not the right of the masses to take away what a person makes their living off of because of something like this. If the average person were to make a similar joke, their peers probably wouldn’t be rushing to remove the base of their livelihood, so the Internet should not get to determine someone’s unworthiness in the same manner. Social media could come together to simply denounce the joke for being tasteless, not lean toward ad hominem attacks.

With all these cancelations, it is curious to look back to comedians of the past who often were even edgier than comedians currently and wonder why they haven’t been canceled. George Carlin, for instance, was known for crass yet brilliant humor that was pointedly offensive towards everyone in some way or another, but he is still hailed as a brilliant comedian. Although he was offensive, he did not pointedly attack minority groups or the like; rather, he attacked large concepts, breaking them down philosophically at times while keeping a fresh hilarity to it all. Carlin’s humor should be looked to by modern-day comedians because he did what all good comedians should do — push boundaries without mocking people directly.

In short, there are few simple guidelines comedians should keep in mind to dodge offending minorities while also pushing the boundaries of what it means to laugh. Humor makes us human, and it is human to want to laugh at the human condition, but a laugh should not come at the cost of someone’s identity or from a person being attacked. And while comedy is subjective and a joke not meant to be harmless may end up offending somebody anyway, comedians should at least bear in mind the weight their jokes might have not for the sake of their careers, but for the sake of people who tune in to laugh at what it means to be a human.