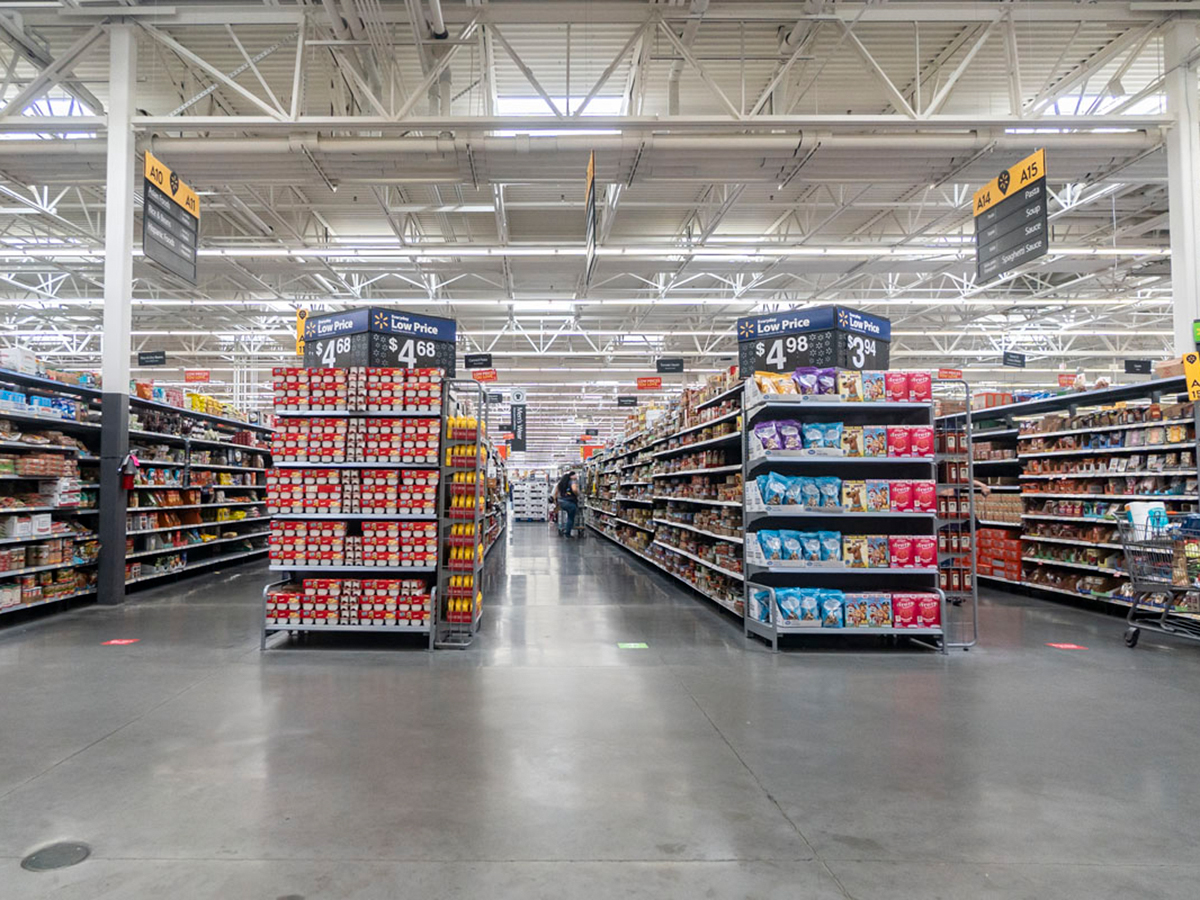 In order to not render minimum wage increases ineffective, America must regulate prices in all industries. This is not a novel concept in American history: this country has a long history of price regulation. From groceries to college tuition, the government needs to step in on behalf of the people.

If policymakers raise the minimum wage without regulating the price of goods, it will not do anybody any good. Instead, all it would do is cause inflation, which only hurts the people these “well-intentioned” politicians are trying to help. For instance, Florida’s new $15 minimum wage law, an increase from $8.50, will hurt every Floridian if groceries increase by, for example, a dollar on each item. As a result, the working class does not end up benefiting whatsoever from an increase in poor living standards because all of their new wages are just going to pay for the same products and services as before, which have now been made more expensive.

The absence of price regulation especially hurts the middle class and the elderly, neither of which benefit whatsoever from increases to the minimum wage. The elderly live on fixed incomes while the middle classes feel all the brunt of the inflation, watching their grocery bill hike yet receive none of the benefits of the surplus in wages. Middle-class parents don’t get tuition assistance for their children, but they are impacted when tuition costs skyrocket in response to financial aid support for working-class families.

In counterpoint to any free-market advocates who might argue that such heavy-handed government meddling in a capitalist laissez-faire economy is unconstitutional, unfounded, unwarranted or even un-American, it is important to note that the concept of price regulations is not a new concept in American politics. Up until the Airline Deregulation Act of 1978, the airline industry was heavily regulated with price caps. In fact, right now the U.S. Department of Health and Human Services is currently in the process of negotiating drug prices for over 250 FDA-approved products that will hit the market in 2023-2024. Tariffs on foreign imports, which have become a staple point of the Trump administration, are also a form of price regulation. Anytime the government steps in to artificially increase or decrease the price of goods and services is a form of price regulation. Thus, the idea of the government stepping in to regulate the price of goods, services and various products in a free market economy is not a new or radical one.

The working classes would like to see their wages increase, of course, yet nobody finds themselves happy when they see that the price of milk has nearly doubled overnight. To prevent this kind of inflation, the government needs to place price caps and price regulations on all industries. There is no point in raising the minimum wage if the cost of living is going to rise right alongside it.