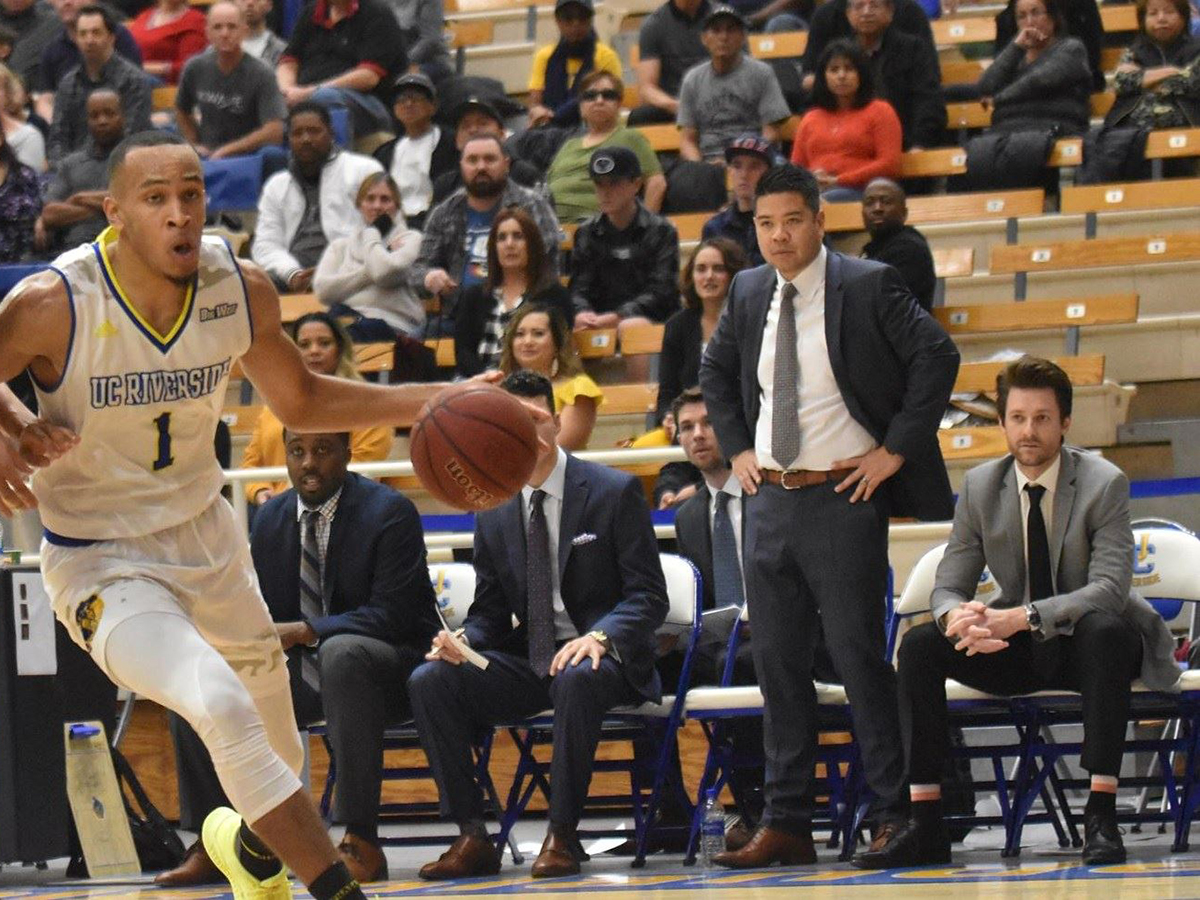 In 2001, Magpayo graduated from UC Santa Barbara with a degree in business economics. Coaching is nothing new to Mike Magpayo. From 2001-10, he was the head basketball coach for the Southern California High School basketball team. Before entering the world of collegiate basketball, Magpayo ventured into different businesses, each of which brought him great success. He was the CEO of a multimillion-dollar real estate company in Southern California. Though Magpayo was fortunate enough to find success in the real estate business, his heart was with basketball. He sold his company and began to pursue a career in the sport he loved.

From 2010-14, Mike Magpayo was the director of operations, assistant coach, recruiter and scheduler for the Columbia University men’s basketball program. Mike Magpayo was an integral part in revamping the Columbia men’s team, being the lead in recruiting Luke Petraesek and the German player Maodo Lo from Germany, named Ivy league player of the year in 2015. Both of these players now play professional basketball in Russia and Germany, respectively.

Magpayo then went on to spend three seasons at Campbell University. At Campbell, he was the defensive coordinator and the recruiting coordinator. Magpayo is credited with being an integral part of one of Campbell’s best seasons in the program’s history. During the 2016-17 season, the Campbell Camels advanced to the conference championship game and the CollegeInsider.com Postseason Tournament quarterfinals, the school’s first postseason appearance since 1996. To top that off, he recruited Chris Clemons, who is now a guard for the Houston Rockets.

Mike Magpayo then spent a season as the men’s basketball director of operations for the University of San Francisco (USF). During his year there, USF had a total of 21 wins and placed fourth in the West Coast Conference and also made it to the Championship Finals of the College Basketball Invitational Championship Postseason Tournament.

Afterward, Mike Magpayo was added to the UCR men’s basketball program. As an assistant coach and defensive coordinator, Magpayo was an integral part of the program’s top 10 defense and with a record-tying 17 wins last season. Magpayo hopes to take UCR men’s basketball to new heights this year, and if the team’s most recent game is any indication, then there are a lot of victories down the road for the Highlanders. Coach Mike Magpayo is also the founder and president of the Asian Coaches Association.