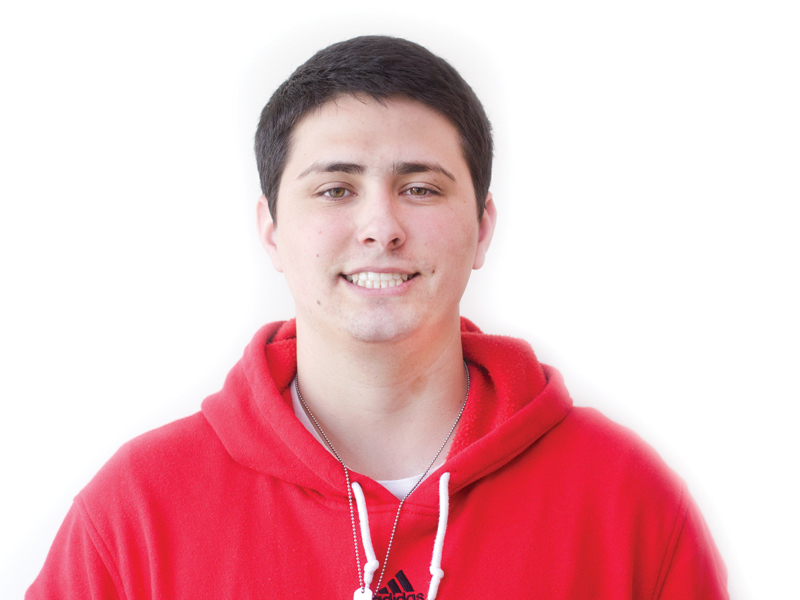 Saturday, Feb. 23 was a monumental moment for women’s athletics—the first female fight in UFC history. Though men have always dominated the headlines in all areas of sports, this fight is a prime example of how female competition is gaining popularity, and for good reason. This was a damn good fight.

The match between Ronda Rousey and Liz Carmouche was a terrific idea by Dana White. I just do not know what took him so long to set this up. Two women headlining the event—UFC has come pretty far, and I’m proud. I believe this is just the beginning of a new era for sports. One where women are not seen as inferior athletes compared to men, but equal.

The fight could be compared to the anticipation of the Brock Lesnar fight against Frank Mir in UFC 81. People were talking it up months before it, saying that it’d be a fight to remember. This was no different. I’d even say it was a better fight this time around.

Both Rousey and Carmouche gave their all in one intense bout. These women have shown that they can perform just as well as men. If all women’s sports are given the same hype as this fight had, I believe a lot more people would respect how engaging and powerful women athletes can be.

Although this is not what sports fans are used to seeing, women stealing headlines, I think that this fight will never be forgotten. Not because it was the first female UFC fight in history, but because it is a great example of how unimportant gender is when it comes to the level of play in sports. Competition is competition. Leave the gender stereotypes at home and enjoy the game.