Highlander
Home Opinions Lowering capacity of overcrowded state prisons and fitting the punishment to the... 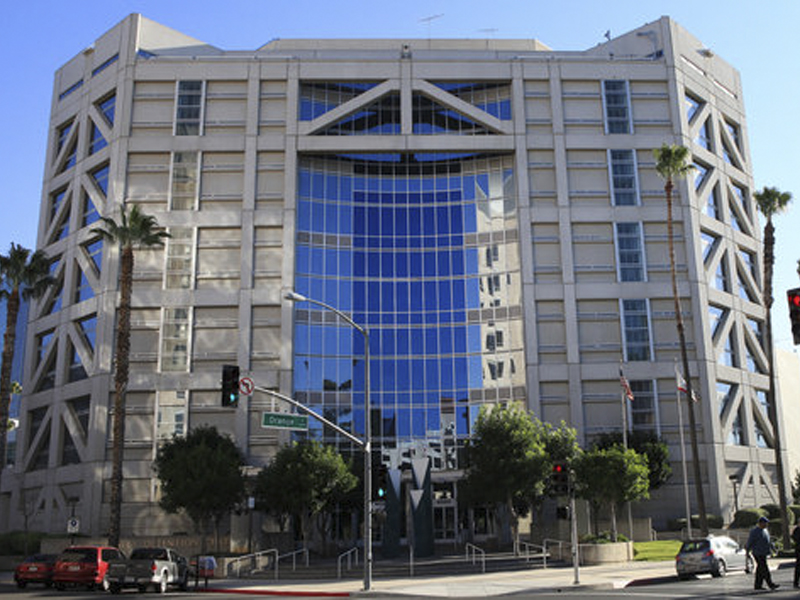 California has the most overcrowded prisons in the entire country. These prisons are so beyond capacity the Supreme Court deemed the state in violation of the Eighth Amendment of the United States Constitution, or the “cruel and unusual punishment” clause.

An example of the horrific conditions of some state prisons involved the San Quentin State Prison in California, where thousands of death row inmates are forced to live in conditions meant for “birds, rodents, cockroaches and pools of standing water with worse substances.” California is not the only state with overcrowded prisons: prisons in Alabama and Pennsylvania, among others, operate at above 100% capacity, and the United States has the most inmates in the world.

But though people can be incarcerated for crimes ranging from mass murder to identity theft, the prison system has taken some nonviolent criminal cases, such as identity theft, a bit more seriously than other dangerous acts, like child molestation. The problem is the type of sentence and how long that sentence lasts. Ensuring the punishment matches the severity of the felony should help decrease the number of prisoners admitted to state prisons. Sometimes, the time does not entirely fit the crime.

If a convicted felon is not imprisoned for the appropriate amount of time, this will result in more prisoners taking up the limited available space. Ultimately, law officials must prioritize the crimes that are truly worthy of maximum security imprisonment, like sex offenses, versus crimes like vandalism that should only really require a fine or community service.

Paul Wenske of the Kansas City Star newspaper writes that 8,262 out of 189,087 federal criminal offenses were for white collar crimes like fraud and counterfeit. The average sentence for fraud is about two years in prison. Punishments like these seem quite harsh, and reduced prison sentences and implementation of fines to return the money stolen seems like a better fit. Correcting this alone can help prisons with overcrowding. Though the percentage of white collar crimes is small, any reduction can still help prisons decrease their inmate populations.

Sexual assault and battery are larger problems. The Los Angeles Times reports that sex offenders are given GPS tracking devices to monitor their whereabouts, while permitting these dangerous individuals to roam the streets. Even though their movements are being carefully detected by the court and their parole officers, these criminals are easily able to not only disarm the device, but are almost always set free from already overcrowded prisons after being caught by the police.

These are the types of crimes that need a different kind of attention first; attention that is not the same as embezzlement or insurance fraud. Individuals convicted of nonviolent crimes should be taken out of the prison system for a more fitting sentence, and replaced with molesters and child stalkers. The problem of overcrowding may not be completely solved, but at least the ones who need to stand behind bars longer than others will be securely placed in prison. Overcrowding is the reason these criminals are able to walk outside of prison with easily removed tracking devices instead of being locked up for an extended period of time.

Now it comes down to which crimes should be prioritized for imprisonment. Violent and dangerous crimes that harm the physical, mental and sexual well-being of innocent people should be locked up first for safety. Less violent, but still very illegal acts like fraud and bribery should still be paid attention to, but should be given a sentence that emphasizes heftier fines.

Nowadays, the ones committing the worst crimes seem to be the ones who are let off the hook the most. Sex offenders who flee from their GPS tracking devices often repeat their convicted crime or even commit a worse crime, such as battery and assault.

Raoul Levya, a convicted sex offender and woman beater from Stockton, Calif., allowed the battery on his tracking device to go dead after being imprisoned for 16 days. Police later found his girlfriend beaten and unconscious on the ground. This is just one of many examples of why criminals such as Levya must be given harsher sentences.

In order to decrease the number of inmates in state prisons, those that are confined because of nonviolent crimes should be the ones given tracking devices. Holding violent criminals in state prisons and carefully tracking nonviolent people with devices will not only help the problem of overcrowded prisons, but it may also allow the punishment to finally fit the crime.