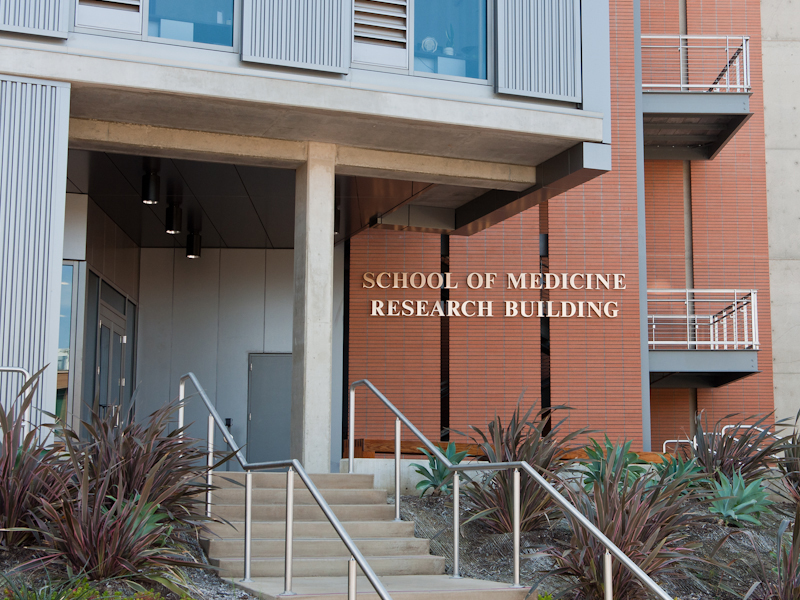 UCR’s School of Medicine is partnering with Emalex Biosciences in producing a biological treatment for stuttering and will lead the second phase of clinical trials.

UCR will serve as the lead site for a Phase 2 clinical trial that will evaluate the effectiveness of ecopipam, an investigational drug being tested for the treatment of stuttering in adults and Tourette syndrome in pediatric patients. Emalex Biosciences who developed ecopipam, will conduct the clinical trial. Ecopipam currently treats talk and speech therapy. However, if the trials continue to show success and are later submitted to the U.S. Food and Drug Administration (FDA), ecopipam could become the leading biological medication to treat stuttering with FDA approval. Furthermore, ecopipam has the possibility of also treating children with Tourette syndrome, a type of disorder which involves “involuntary, repetitive movements and vocalization.”

Stuttering is known as disfluencies in speech including repetitions, drawing a word out or difficulty in uttering a word out. Stuttering primarily arises during childhood, but some who exhibit stuttering as a child may continue to stutter into adulthood. About 1% of the world’s population stutters, with males being more likely to stutter than females. According to the National Stuttering association (NSA), the male to female ratio is close to 4-to-1, while in children it is close to 2-to-1.

Ecopipam aims to selectively cut off the actions of neurotransmitter dopamine in the D1 receptor. Dopamine is a neurotransmitter in the central nervous system, and its receptors have been divided into two families based on their genetic structure. The D1 receptor, which includes the subtypes of D1 and D5, may be responsible for the compulsive and repetitive behavior seen in stuttering. By cutting off the communication to this receptor, flow of speech may be easier to attain.

According to the study, the Phase 2 trials are set to have 68 participants, and half of the group will receive a dose of ecopipam HCI of about 2 mg per kg per day while the other half of the group will take a placebo pill. Dr. Gerald Maguire, professor and chair of psychiatry and neuroscience in UCR’s School of Medicine, stated that the clinical trials may help in bringing light to stuttering.

“The lack of understanding of the brain and research have been way under researched. It’s beginning to change, the awareness is coming,” stated Dr. Maguire, “[but] the understanding of brain disorders still has a stigma and discrimination on it.”

The initial research was funded by philanthropist Granville Kirkup, who has helped fund research on stuttering in the past. In 1999, Kirkup sold his company, Telmar Network Technology, which distributed telecommunication equipment and donated $1 million to Dr. Maguire’s research at the University of California, Irvine, where he worked at the time.

In an interview with The Highlander, Kirkup revealed that he stuttered as a child and early in his adult life, which impacted his work performance in his company. Kirkup attempted speech therapy but had little success. However, Kirkup stated in an interview via email, “Dr Maguire pioneered the use of medication to help reduce stuttering. We tried several medications over more than ten years and eventually found one that made a dramatic reduction in my stuttering. Now I can make phone calls, talk to friends, and book restaurants! Things I had not been able to do before.”

Dr. Maguire hopes the trials may help patients who stutter by providing a variety of options to choose from and encouraging their own agency. “Everybody is unique. It will give people a choice on the choice of treatment. I do believe we will have treatments that will be a combination of talk therapies and medicine just like we do for depression, anxiety and even diabetes,” he stated.

Once Phase 2 shows promising results, Phase 3 will begin and will seek participants outside the country of different backgrounds, race and cultures.