Highlander
Home Radar Movie Reviews ‘The Little Things’ doesn’t amount to much as it fails to deliver... 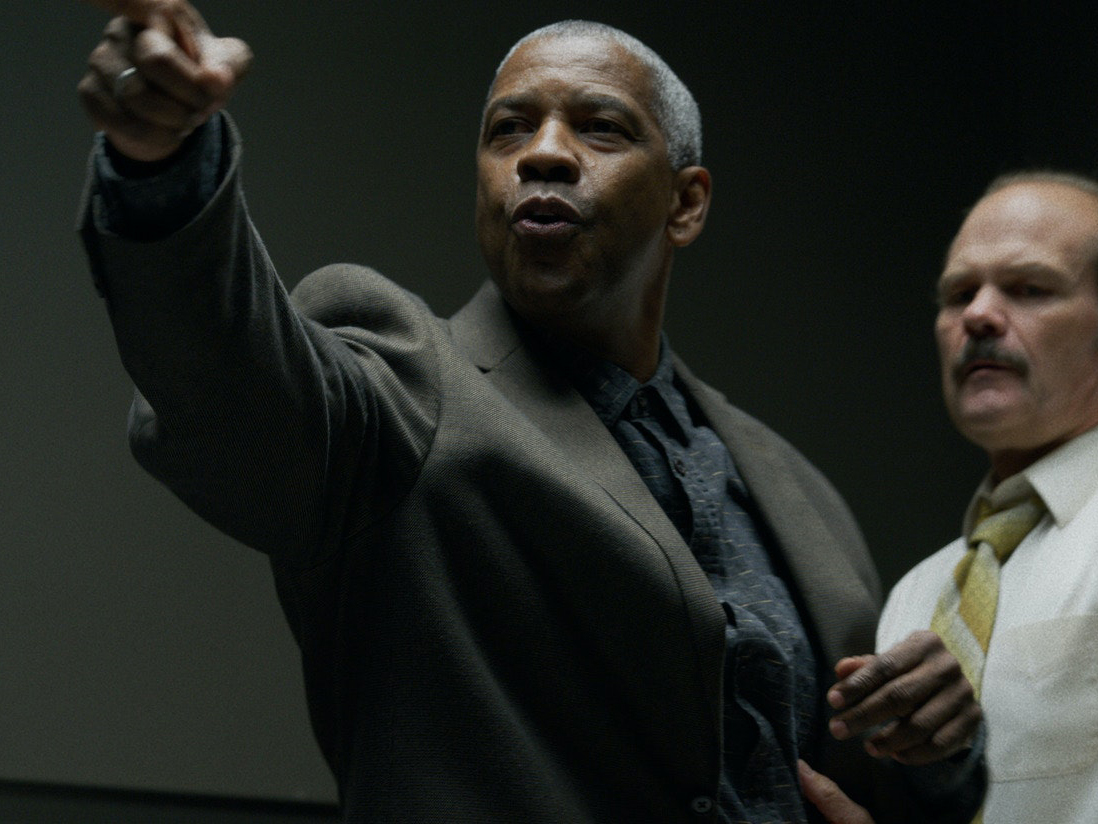 Following the Christmas release of “Wonder Woman 1984,” Warner Bros. announced its new pandemic strategy — their 2021 film lineup would be released simultaneously in select theaters and on its HBO Max streaming service for the first 30 days of the film’s release. First up on that list is the crime thriller led by Denzel Washington and Rami Malek, “The Little Things.” The film follows former Los Angeles (LA) police detective Joe Deacon (Denzel Washington), now a Kern County sheriff, as he is sent to LA to gather some forensic evidence for a case. While in LA, pieces of Deacon’s checkered past are drudged up as he eventually agrees to help lead detective Jimmy Baxter (Rami Malek) solve a murder investigation similar to one from his past.

Throughout the course of the film, the plot carries an uneasy and unsettling tone as these two men investigate these murders. Deacon locks himself in his dark hotel room while he stares at pictures of the deceased, and Baxter begins to get too close to the crime and risks his career on trusting Deacon. Furthermore, the introduction of their one suspect, Albert Sparma (Jared Leto), just screams “I’m a killer, lock me up” as he toys with police officers and makes unsettling comments about the deceased, claiming innocence. Altogether, these characters and the progression of the plot attempts to establish an eerie tone but it feels all too forced and never truly lands. This is especially the case with the film’s climax and resolution.

Without crossing over into spoiler territory, the film’s climax is painfully reminiscent of another crime thriller, “Seven.” In fact, with the benefit of hindsight, the entire movie attempts to capture the tone and feel of that film, minus the religious iconography. It is a shame that “The Little Things” fails to live up to the high bar that is set by “Seven;” in fact, it doesn’t even come close. The climatic event at the end is expected, unlike the twist at the end of “Seven,” and the resolution is neither satisfying or thought provoking.

One aspect of this film is that it is decent in its performances from its two leads. While by no means anything to write home about, Rami Malek and Denzel Washington deliver characteristically good performances that make “The Little Things” somewhat entertaining. Washington’s Deacon clearly carries with him the weight of his past mistakes and is determined to see the case to the end. Malek’s Baxter starts off with confidence that is slowly eroded as he becomes more and more enamoured with the case he’s working. With that said, both characters come off as overly bleak and uncharismatic, which is largely due to the overall tone of the film. “The Little Things” goes for that psychological thriller vibe that turns the world into a dark and depressing landscape that is left uninteresting by the bleak characters that occupy it. To reference “Seven” again, despite an oppressive environment, its characters were at least interesting and lively.

When put together, the elements of “The Little Things” don’t amount to anything close to a remarkable crime thriller that’ll linger with audiences. Its predictable plot and unsatisfying ending cannot be redeemed by simply mediocre performances from its two main lead actors. As the film progresses and viewers learn more about the characters and the case they’re investigating, they’ll likely yawn and wonder why they care at all when the credits roll. All in all, “The Little Things” tries to capture the thrill of past great crime thrillers but fails to live up to the achievements of its predecessors.

Verdict: “The Little Things” features decent, albeit unremarkable, performances from Denzel Washington and Rami Malek but fails to deliver on a memorable or entertaining story.