Highlander
Home Radar Magic, Next Gen and the X-Men universe; predicting the future of the... 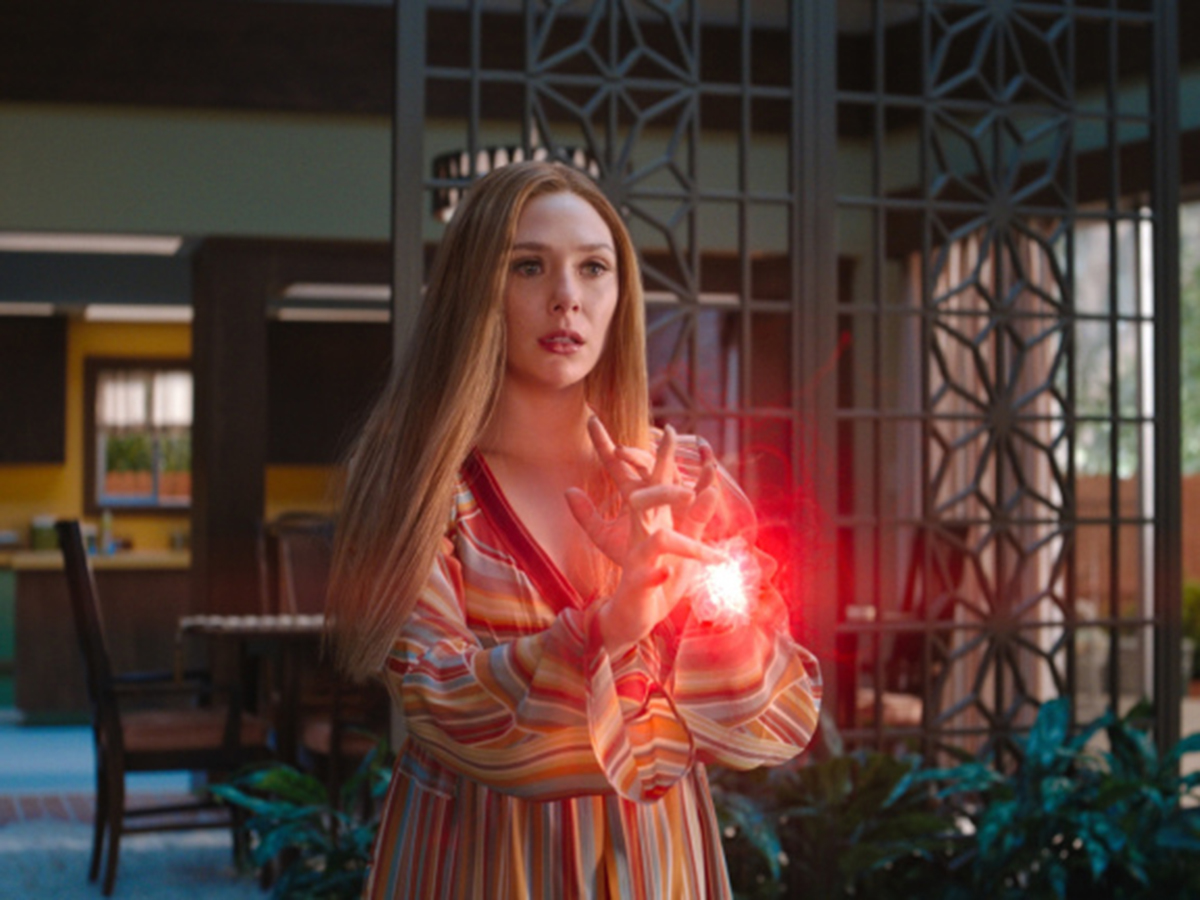 Since its inception in the 1960s, the Marvel Cinematic Universe (MCU) has transformed into elaborate movies, TV, video games and even podcast series. Marvel movies are broken down into interconnected phases: Phase One introduced the main players: Iron Man, Hulk, Thor, Captain America, Hawkeye, Nick Fury and Black Widow. Phases Two and Three introduced other major players like Spider-Man, Doctor Strange, Ant-Man, Black Panther and others. They are all characters who played a role in the eventual arrival of the Infinity Stones, Thanos and the extinction and resurrection of half of the universe.

With the end of a ten-year story arc, Phase Four has a clean slate, with almost all the major players taken out of focus. This phase will begin with “WandaVision,” “The Falcon and The Winter Soldier,” “Loki,” “Black Widow,” “What If?,” “Shang Chi and the Legend of the Ten Rings,” “Eternals,” “Ms. Marvel” and others that have yet to be announced. The recent premiere of “WandaVision” on Disney+ has given viewers a glimpse into the new story arc the MCU is aiming for.

Previous iterations of Marvel’s shows and movies were more closely tied into science with hints of magic but “WandaVision” leans more heavily on the magical elements of the universe. The previous three phases of the MCU established the worldbuilding and lore of the Marvel universe while the next set of phases lay itself out like the middle of a book. All of the upcoming films and movies are based on secondary characters who, in the first half, were mostly sidelined for the sake of its main characters, as audiences saw with Sam Wilson going from being Falcon to becoming handed over the Captain America mantle.

The MCU’s style of storytelling will not be the only major change; marketing tactics will also transform. Marvel’s TV shows during its first three phases were spread out on various platforms, primarily Netflix and Marvel. Shows like “The Punisher,” “Jessica Jones,” “The Defenders” and “Luke Cage” got cancelled by the end of it’s first season or mostly fell under the radar. “Agents of S.H.I.E.L.D.” was the exception, mostly because it had an active impact on the film franchise. The pilot and first season of “Agents of S.H.I.E.L.D,” for example, is centered around solving the mystery around Phil Coulson’s resurrection, who was killed in the first “Avengers” film by Loki.

This time around, the company is taking full advantage of it’s clean slate and exclusive streaming platform, Disney+. “WandaVision,” for example,  is taking full advantage of its exclusivity and established audience. The first couple of episodes were vague and disjointed, which would completely disinterest anyone who wasn’t already invested in the Marvel franchise. They don’t have to focus so much at this point on building up a target demographic since they have ten years worth of an established audience. From a business standpoint, allowing creative liberty and investing endless amounts of marketing is an almost guaranteed profit.

Part of the creative liberty allotted to them will come from the more TV-centric Marvel products. TV storylines would allow for more character driven plots as opposed to the usual environment driven forces that pushed the characters from point A to B to C and so on, the Marvel formula they are famous for. For example, in “Captain America: The Winter Soldier,” Captain America is motivated by an external factor — being given a flash drive and marked as a fugitive for its information that he is unwilling to divulge. In comparison, the plot of “WandaVision” is motivated all around Wanda’s internal struggles and the grief around the death of Vision, which is shown externally by the town of Westview she traps everyone in. The changes in her emotions shaped by this tragedy drives every aspect of the plot, episode to episode.

From a business perspective, Marvel’s plan to produce TV properties as opposed to box-office films stems in part as a reaction to the pandemic that began early last year. With the smaller cast and crew that comes with television production, it keeps them relatively unaffected. TV shows as a whole are also good with keeping the audience’s attention held longer as they anticipate the weekly airing of the next episode.

With Phase Four’s projections, there is already talk about Phase Five. In 2019, Disney and Fox merged, and therefore Marvel and Fox merged. There is confirmation of the Fantastic Four and it is speculated that eventually the X-Men will enter the fold. The only way I can see how these connections would be accomplished is through Wanda Maximoff. In “Avengers: Age of Ultron,” Quicksilver and Wanda were introduced, and at around the same time, Fox’s iteration of Quicksilver appeared in the mutant universe. With the recent success of “WandaVision” on Disney+ and Marvel’s acquisition of Fox’s Marvel properties, the MCU is destined to grow and evolve in its storytelling on both the small and large screen.