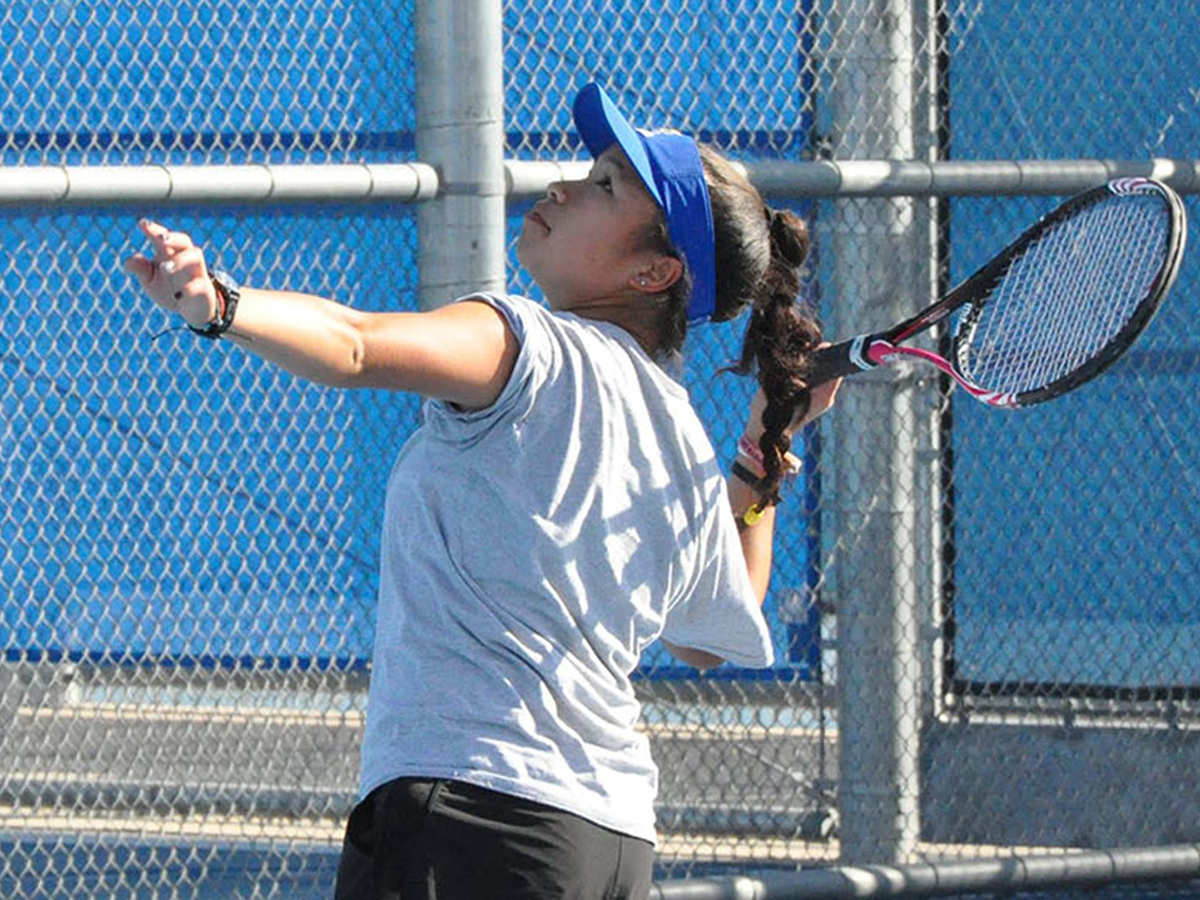 The UCR women’s tennis team began their 2021 season on the road against San Diego State University on March 9. After almost an entire year, the women returned to the courts. The eight-woman team, coached by Mark Henry since 1996, consists of only two freshmen, one sophomore, four juniors and one senior.

In the opening match of the season, the SDSU Warriors managed to sweep the Highlanders 7-0. Despite the losses, both junior Hanh Pham and junior Mahli Silpachai demonstrated great potential by forcing a third set in their singles matches. Coach Henry was both disappointed and happy to be able to begin a new season.

“It’s always tough to lose 7-0, but the team really played well,” he said in a UCR press release. He added, “For our first match in a year I’m very pleased with the effort and competitiveness in both singles and doubles.”

The Highlanders’ next match took place at home against UC Irvine in a Big West matchup on March 25. UCR managed to earn three-set wins, earning them 2 points. Senior Tia Elpusan and Pham both won their singles match against UCI, both taking the game all the way up to a decisive third set. Freshman Serina Saltzen and freshman Sydney Tran also earned a victory for the Highlanders, winning their doubles match. Unfortunately, UCR was unable to secure the victory, falling 5-2 to UCI.

UCR’s next matchup also went down on the SRC tennis courts, this time against the UC Santa Barbara Gauchos. Despite the 1-6 loss against the Gauchos, many athletes on the team managed to make personal progress, most notably sophomore Sofia Lazzaroni who garnered her first season win.

For their next matchup, the Highlanders headed toward Orange County to go up against the California State University Fullerton Titans on April 3. Maintaining steady progress, UCR earned another pair of three-set wins. Elpusan won her singles match against Sophomore Misaki Kobayashi. Junior Natalie Shama also earned a win for UCR against senior Jadie Acider. Each of the UCR athletes made it to the decisive third set in their matches, which allowed them to secure their wins. Despite the victories, the Highlanders were unable to topple the Titans, falling 5-2.

Despite the shaky start, the Highlanders are ready to get back on the court. Their next opponent is UC San Diego on April 7. The bout is scheduled to start at 2 p.m. and away from home on the San Diego coast.