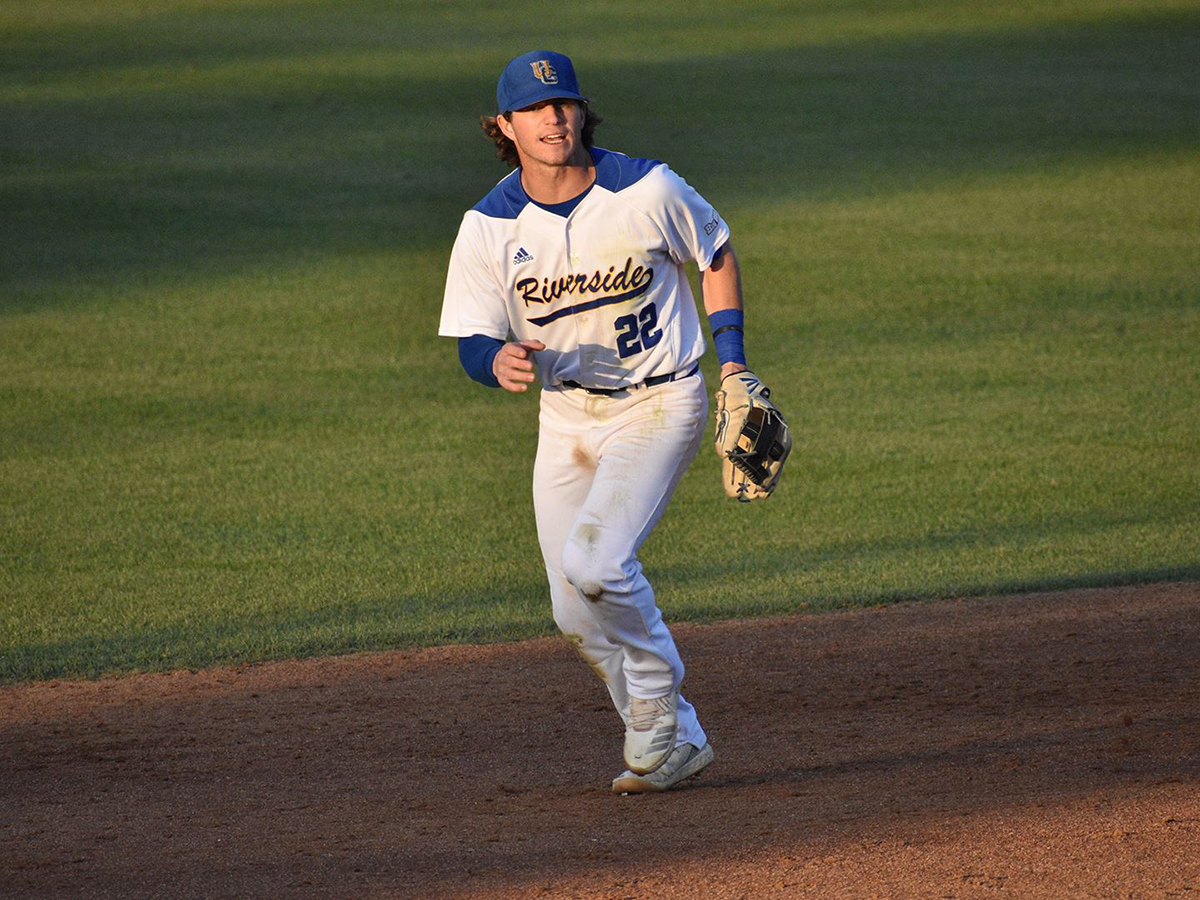 The UC Riverside baseball team outdueled Cal State Northridge in a 6-5 victory for the Highlanders. The Highlanders were looking to build a win streak this week after a win over Hawaii last Sunday. A crucial 3-run home run from third baseman Nathan Webb in the seventh inning became the turning point for UCR during this match.

Both teams were trying to get a feel for each other throughout the beginning of the game, as no team was able to put up any points on the board for the first four innings. UCR had their chance to score in the top of the 2nd inning with the bases loaded. However, catcher Ethan Payne was struck out and the inning was over. In the bottom of the fourth inning, CSUN had their chance to score, as a throwing error put catcher Jose Ruiz on third base. However, a strikeout and a groundout closed the inning and prevented the Matadors from scoring.

In the bottom of the fifth inning, CSUN put up the first scores of the game, as a double down the middle from designated hitter Ryan Ball put the Matadors up 1-0. A couple plays later, a single down the left side from first baseman Kai Moody added another run for the Matadors and saw the Highlanders go down 2-0. UCR responded with a two-run score in the next inning to tie the game up. With the bases loaded, a single down centerfield from Payne tied the game up 2-2. CSUN countered back in the bottom of the sixth inning with a home run from centerfielder Denzel Clarke to take the lead back 2-3. The Highlanders, however, gave the Matadors a momentum crusher, as with two players on base, Webb delivered a moon-sailing home run that gave UCR their first lead of the game 5-3.

In the bottom of the ninth inning, CSUN had one last chance to tie or win the game, and they took full advantage of it. A triple into right field from left fielder Robert Bullard inched the Matadors closer 5-4. Later, a sacrifice fly ball from third baseman Mason Le tied the ball game at 5-5, sending the game into extra innings.

In the top of the 11th inning, a single from center fielder Travis Bohall and an intentional walk for second baseman Ely Stuart saw the Highlanders with bases loaded. A flyball from left fielder Jacob Shanks put UCR up 6-5. In the bottom of the 11th inning, a flyout and groundout put CSUN in a tight predicament. With two outs on the board, a walk, hit and another walk loaded the bases for the Matadors, putting them in position to tie or win. With second baseman Carlos Arellano on the bat, Arellano hit a groundout and ended the game, giving the Highlanders the victory 6-5.

Pitcher Zach Jacobs had five strikeouts in his 7.0 IP. Webb led the team with three RBI, two runs and one crucial home run.

The Highlanders won their double-header games the next day and look to continue their win streak next week at Cal Poly San Luis Obispo on Friday, April 23, at 5 p.m, Saturday, April 24, at 1 p.m and Sunday, April 25, at 1 p.m.