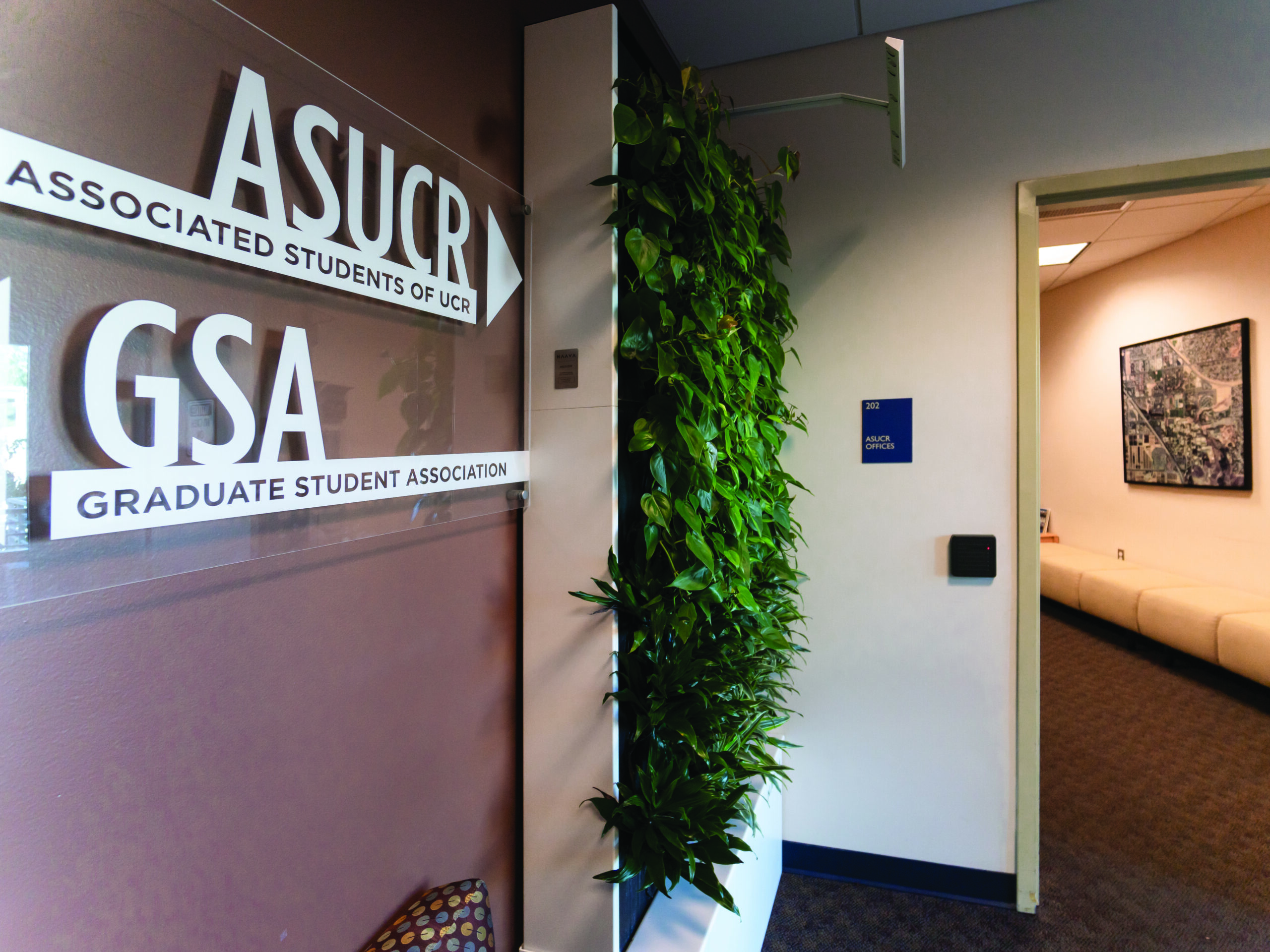 On Wednesday, April 22, ASUCR held their fourth meeting of the quarter. Members of The California Public Interest Research Group at UCR spoke during public forum in support of an upcoming piece of legislation advocating for the use of open textbooks at UCR.

Ria Mavinkure, the UCR chapter chair for CALPIRG, urged the senate to vote “yes” on the resolution and expressed her support for open textbooks or Open Educational Resources. “As a student that received financial aid, I understand that it’s a nearly impossible hardship that comes with achieving financial security during college. I think mentioning open textbooks will be a huge step in the right direction,” she said.

SR-S21-006 Resolution in Support of Affordable Textbooks Across The UC was primarily authored by Vice President of External Affairs Vincent Rasso and CALPIRG members Ria Mavinkure and Zelina Johnson. The resolution follows CALPIRG’s affordable textbooks campaign which calls for increased affordability and accessibility of course materials.

Henry Alfaro, a student member for CALPIRG, wrote in support for the resolution. He stated that during his time at UCR, his roommate was unable to pass a class due to not being able to afford the textbook and urged the senate to consider the impact that affordable textbooks can have on students.

The students presented their findings and explained that open textbooks are written under an open license which makes them more affordable to print; they are faculty written and free to use for students through the university library. OERs do not only consist of textbooks, but include a platform for quizzes, homework assignments and tests, and are customizable to professors and their course requirements.

The Affordable Textbooks campaign is being supported by CALPIRG students statewide, especially during the COVID-19 pandemic where students have experienced increased financial hardship. CALPIRG students have met with members of the UC Regents to advocate for their campaign and stated that more support is needed at the student level to ensure that their efforts are being noticed.

The student voice committee also presented the results for their student employment survey. 23 questions were presented to students to analyze the wages and benefits of student employees on and off campus during the pandemic. 65% of students were working off campus and 45% on campus; nearly two-thirds reported being satisfied with their jobs and 46% of respondents reported receiving Work Study benefits.