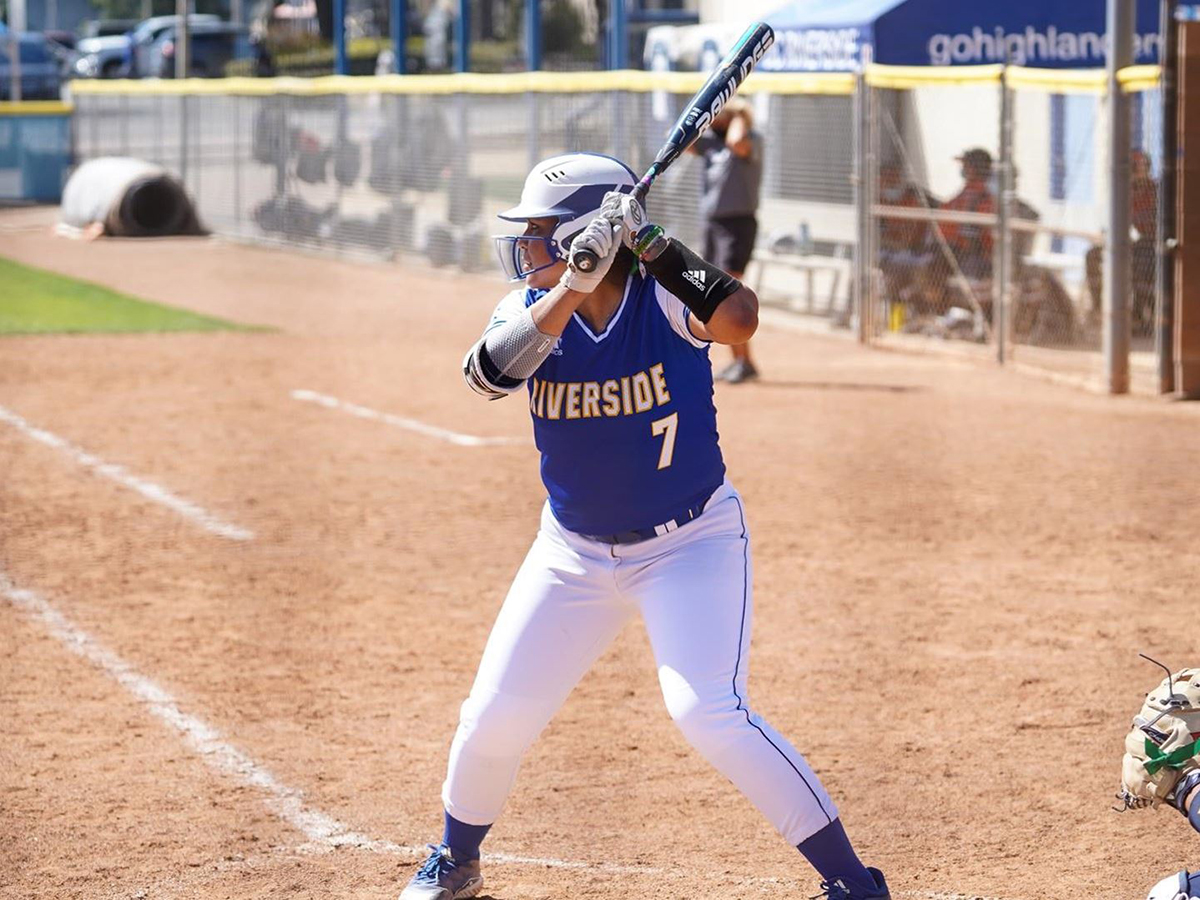 Game 1
After winning two of the three games last week against California State Northridge, the UC Riverside softball team looked to carry that momentum into the doubleheader match against UC San Diego, in which the Highlanders were victorious with a score of 4-3.

Pitcher Katie Barbarick in 4.0 innings pitched 3.30 ERA, and Sorenson led the Highlanders with 2 RBI, which included a double. 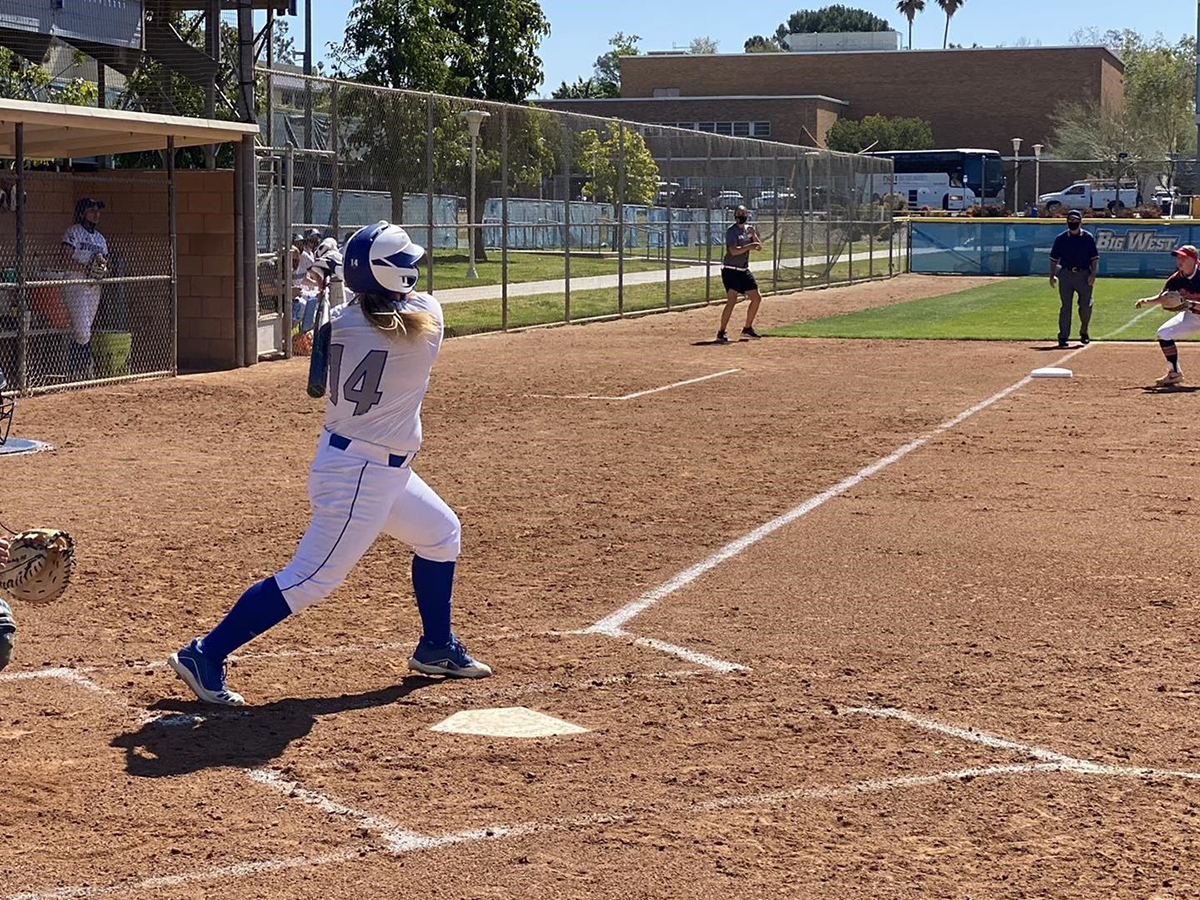 Game 2
With a win in the first doubleheader game, UCR looked to sweep the Tritons in the doubleheader series. However, UCSD had their revenge and demolished the Highlanders 9-1, giving them their first victory against UCR since 1991.

The Highlanders carried their winning momentum into the first inning, as they got onto the board first with an error from the Tritons and an unearned run from third baseman Katherine Montuya. However, that became the only point scored in the game for the Highlanders, as UCSD responded in the bottom of the first inning and never looked back.

A single down the middle from first baseman Bobbi Aguirre tied the game up 1-1. A couple of moments later, a single down the middle from pitcher Gabby Williams gave the Tritons the lead 2-1. In the bottom of the second inning with the bases loaded, a walk to first base scored another run for UCSD, and a double into left center from right fielder Sherriah Harrington extended the lead 5-1. The onslaught continued for the Tritons in the bottom of the fifth inning, as a single from pinch hitter Kaleigh Lane and a double from shortstop Danica Kazakoff scored another run for UCSD. A single from left fielder Keila Bosinger ballooned the lead 7-1 for the Tritons. The nightmare continued for the Highlanders in the bottom of the sixth, as with bases loaded, a single into right side from pinch hitter Trudie Nixon and a walk for Kazakoff increased the lead 9-1 for UCSD. The mercy rule had to be enforced and ended the game.

Pitcher Caitlyn Rivera was the only bright spot in the ugly pitching game for the Highlanders, as in 3.0 inning pitched, she had a 0.00 ERA and allowed only one hit. Montuya squeezed in a run and a hit in a rather quiet batting game for UCR. 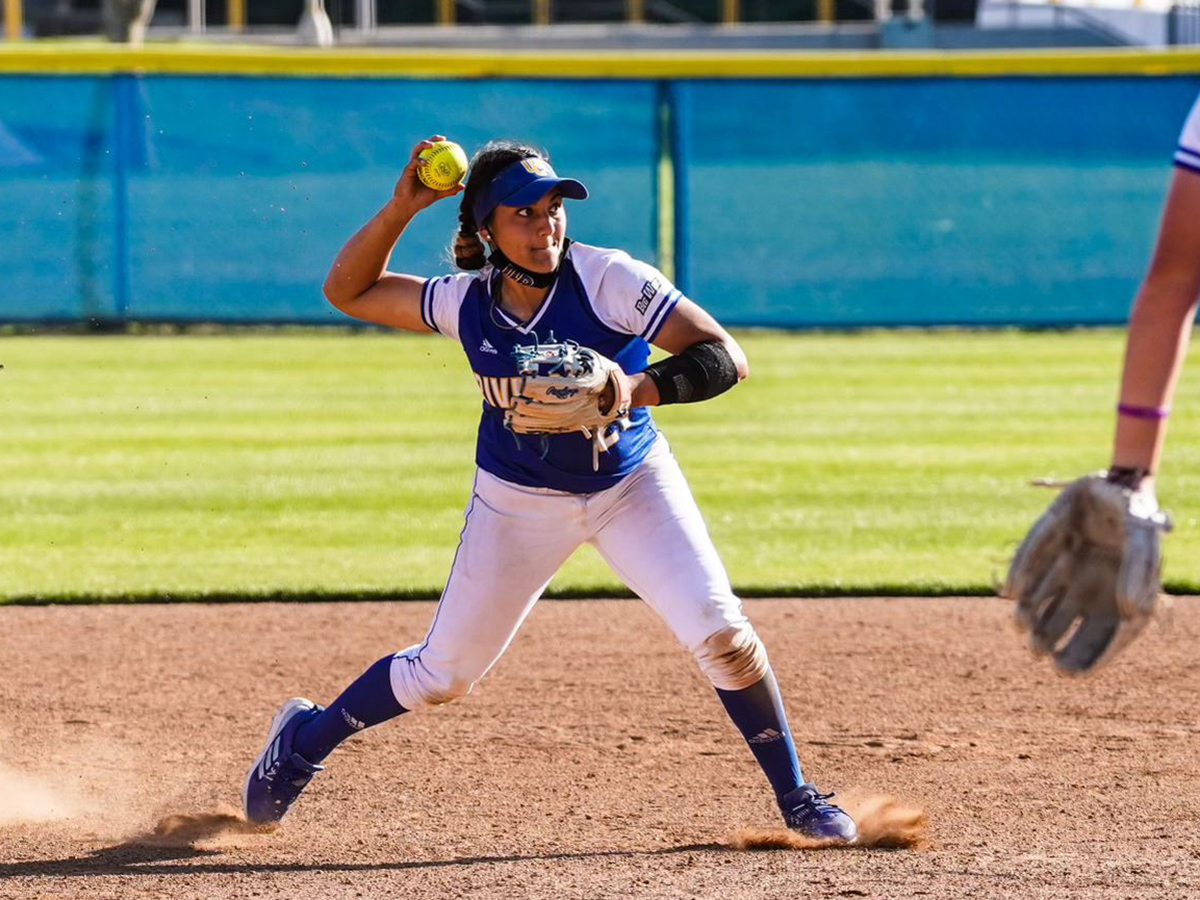