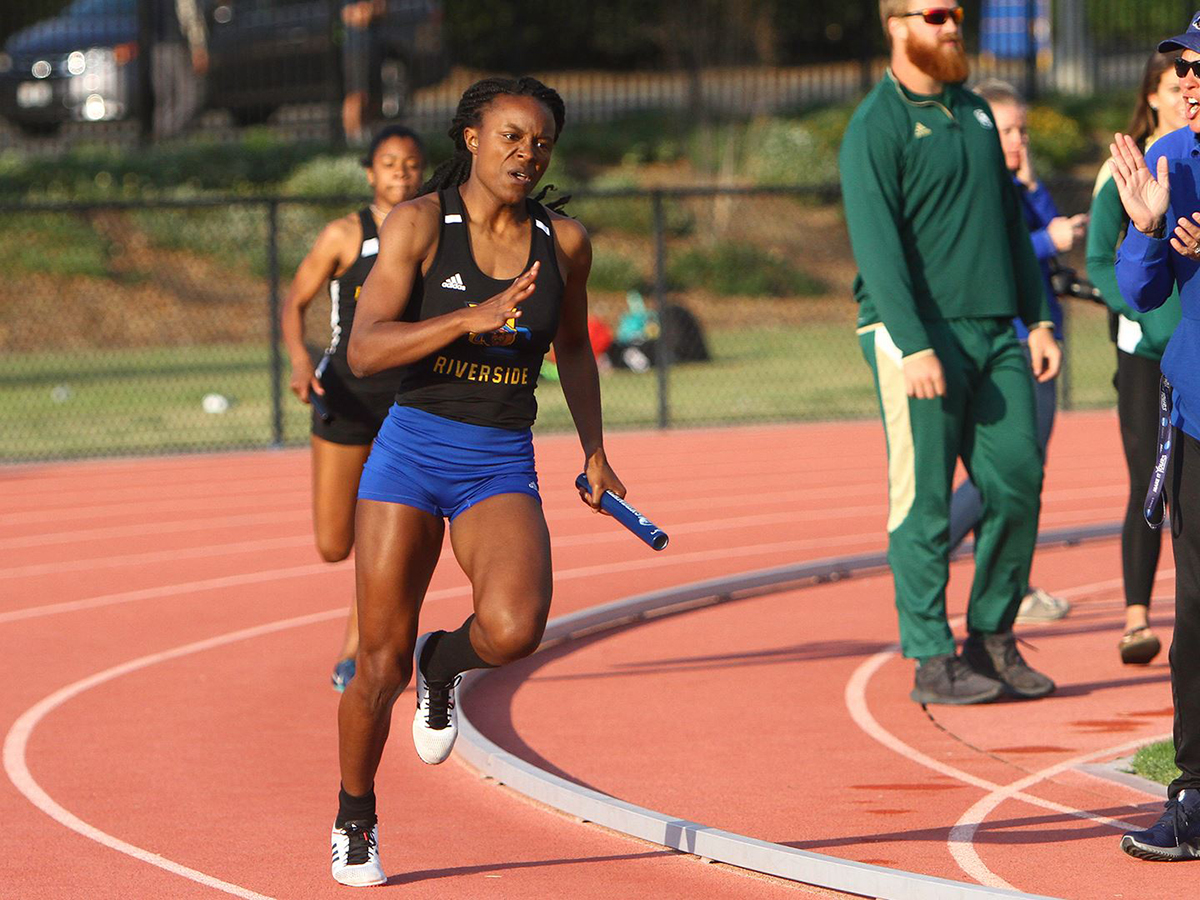 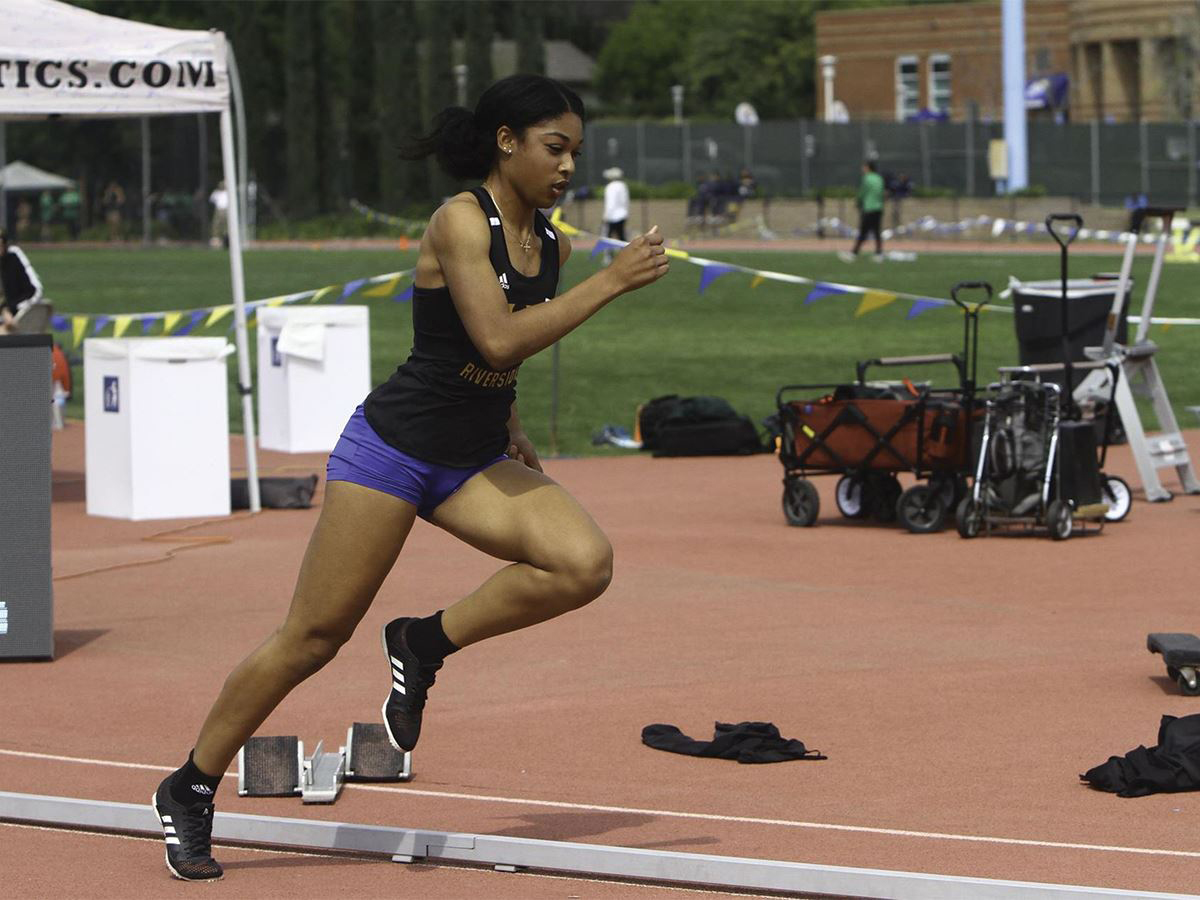 The UCR’s women’s track and field teams’s season came to an end at the Big West Championships on Saturday, May 15. The tournament was hosted by UC Irvine and spanned three days, beginning Thursday, May 13. Several Highlanders placed within the top 5 of their respective events and new lifetime best scores were achieved.

Day one
Opening in the field events for the Highlanders, freshmen and Filipino National record holder Shiloh Corrales-Nelson placed fourth in women’s hammer throw with her mark of 53.63m. The throw neared her record-setting mark of 53.78m from the UCR and California State University, Long Beach Invitational on April 30, 2021. Next, in the track preliminaries, sophomore Delaney Harris ran the 200 meter dash and finished with a time of 25.3s to place ninth. To conclude the first day of events for the UCR women’s team, junior Daisy Romero competed in the 1,500 meter run and recorded a time of 4:54.88 to finish 18th.

Day two
Joining Corrales-Nelson in the field events for day two, freshmen and Riverside native Jada Reid finished 13th in the high jump with her mark of 1.46m. Corrales-Nelson then threw for shot-put and placed 11th with a mark of 12.44m. The track preliminaries continued into day two. Freshman Monea Jennings competed in the women’s 100 meter hurdles in heat one to finish in 13th place with a time of 14.85s. Following Jennings’ performance, freshman Nia Jones also ran the same event in heat two and finished 10th at 14.75s. Harris ran a lifetime best 12.06s in the 100 meter dash to qualify for Saturday and placed seventh. Junior Chudney McGehee ran the 100 meter dash as well to finish 12th with the stopwatch recording 12.47s. Romero was the lone runner for UCR in the women’s 800 preliminary run and finished 12th at 2:20.18. The Highlanders finished strong as freshmen Carolinh Calvert earned a top-three spot in the women’s 3,000 meter steeplechase. Calvert timed in at 10:51.65 to finish third-place behind California State University, Fullerton at number one and CSULB in second-place.

Day three
Corrales-Nelson had a busy time at the tournament as she competed again in another field event — the women’s discus throw. She recorded a 35.81m toss and finished 22nd to wrap up her record-breaking season. Up next in field events, sophomore Purnima Gunarathna jumped a distance of 10.85m in the women’s triple jump to place 10th. On the track, Jones, Harris, McGehee, freshman Ivana Hill and fellow freshman Aleeza Roy, participated in the women’s 400 meter relay race. UCR came in seventh place with a time of 49.38. Following the relay, Harris returned to the 100 meter dash to again match her lifetime best of 12.06s. The performance moved her into the top-five to place at fifth of the contest. To end the tournament, Calvert and freshman Dariana Miramontes participated in the women’s 5,000 meter run. Calvert finished eighth at a time of 17:14.36 and Miramontes placed 27th at 19:09.08.