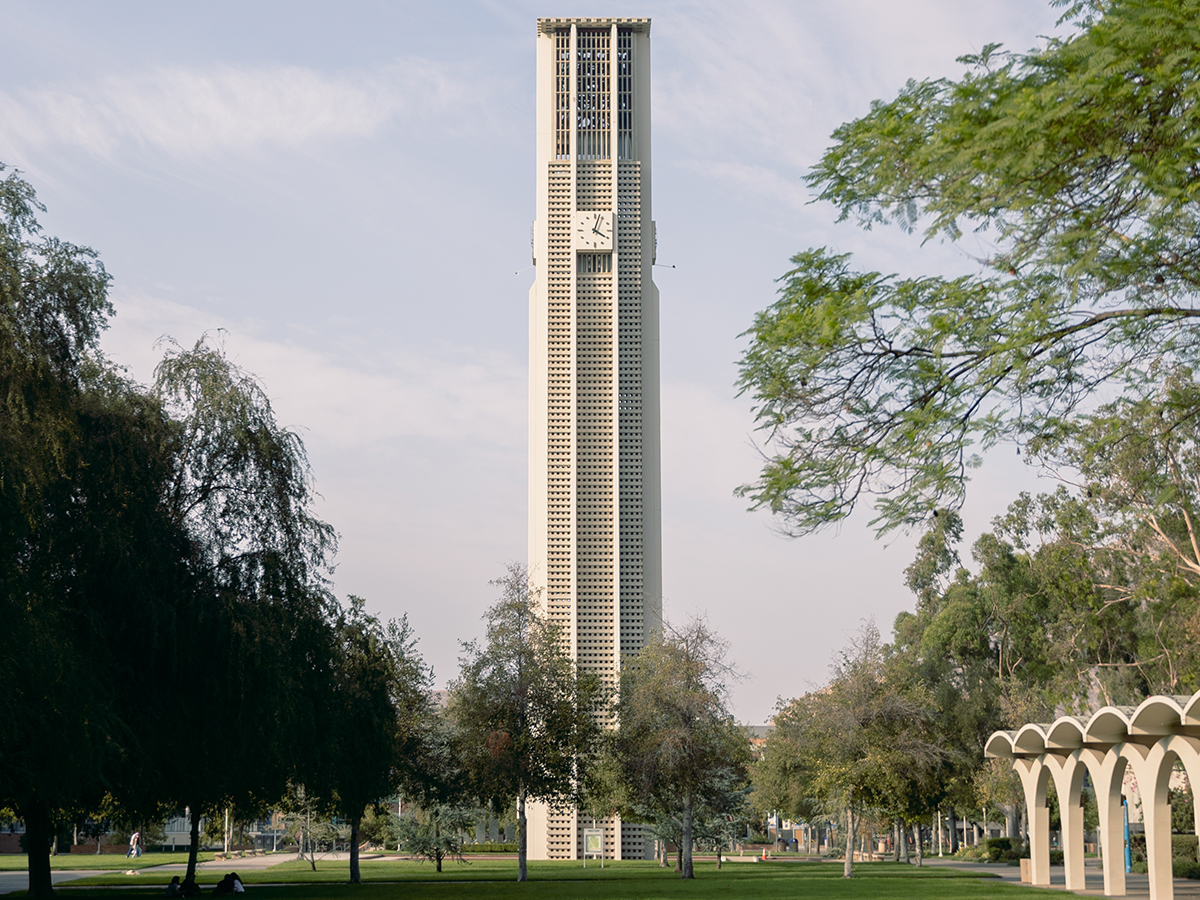 UCR’s School of Public Policy announced the creation of a new program that will allow students to obtain both a bachelor’s degree and a master’s of public policy in five years. The program is geared to launch in Fall 2022 and will be open to UCR undergraduates who have declared public policy as their major, including double majors. According to the Dean of the School of Public Policy Anil Deolalikar, the joint program has been in planning for over two years.

Students will be able to complete both degrees in five years by double-counting up to 12 credits of coursework, as there is an overlap between upper-division elective courses and M.P.P. elective courses. Coursework toward the master’s degree will begin during the fourth year, as will the required internship and capstone.

In an interview with The Highlander, Deolalikar said that the reason it is structured and marketed as a four year bachelor’s degree plus one year of the master’s is that it reduces cost. “The university will think of these students as undergraduates and they will be charged undergraduate tuition, which means they can continue to get financial aid that they get currently as an undergrad. It only means that they have to finance one year of the master’s program out of their pocket, as opposed to two,” said the dean.

The goal of the program is two-fold: generally, it is meant to increase the number of policy analysts, but more specifically, it is meant to attract academically talented students to UCR. In the proposal submitted to the senate by the faculty of the school of public policy, it states, “Combined program students will be more inclined to stay at UCR for their Master’s studies instead of applying to other institutions. Thus, UCR departments can better retain these students.”

Deolalikar was optimistic about the future of the program despite the obstacles that arose, like the Budget Advisory Committee’s proposal that the school should be cut entirely. “It was just a recommendation by one particular committee. It was never really a major issue or a threat to the existence of our programs,” he stated.

He emphasized that UCR’s SPP is one of only four public policy schools in the entire UC system, and it is the only major research university in inland Southern California to offer a Master of Public Policy. “This is one of the only programs that combines a first year master’s outside of the sciences … this is a unique program.”

The dean concluded that this program would be especially helpful to students who wanted to cut down on the costs and the time required of a public policy degree, but it was truly meant to attract the students who believe in the school’s mission statement. He concluded, “We are looking for students that are idealistic. They want to go out and change the world, they want to change their communities for the better, and they want to do that using the power of public policy. This is a very good program, but they shouldn’t be doing it only because it saves them some tuition, they should be doing it because they are interested in making a difference.”