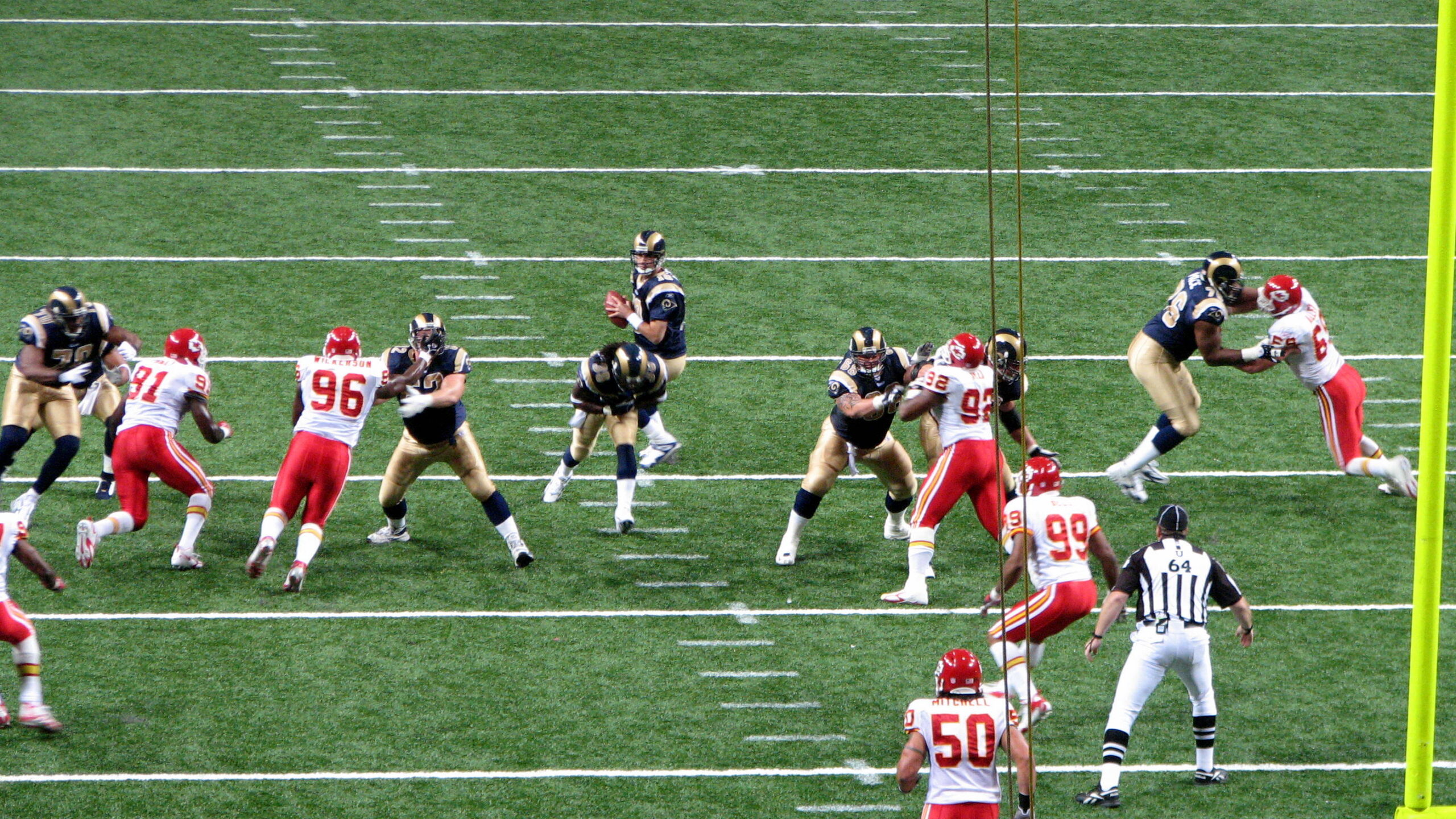 With the NFL waiting for the preseason to start, rosters on every NFL team are pretty much set in stone, with the exception of the Green Bay Packers and the Aaron Rodgers drama. There were many interesting moves and acquisitions in the offseason, such as J.J Watt being traded to the Arizona Cardinals and the New England Patriots revamping their whole offense. So, which NFL teams significantly got better or worse from this offseason?

Winners
The reigning Super Bowl champions this offseason managed to keep all 22 of their starters. Going into the Super Bowl, the Tampa Bay Buccaneers had won seven straight games, including the playoffs. With a dominating blowout victory against the Kansas City Chiefs in the Super Bowl, many people have the Buccaneers repeating as Super Bowl champions in the upcoming season. With all the starters returning for the next season, the team chemistry for the Tampa Bay Buccaneers will be off the charts and a reason why they are one of the biggest winners in this year’s NFL offseason.

The Kansas City Chiefs just so happened to have their worst game in the Mahomes-era during the Super Bowl, and the front office decided to go all out to address the issues on the roster. In the Super Bowl, it was made clear that the offensive line of the Chiefs was the biggest weakness on the team, even though three of the starting offensive linemen were not present. Thus, the Chiefs decided to release almost all of their offensive linemen in the offseason and signed Joe Thuney, Orlando Brown and Kyle Long, who all made the Pro Bowl in previous years, as well as drafting Creed Humphrey in the 2021 NFL Draft. With a greatly improved offensive line combined with the unstoppable offense of the Chiefs, Kansas City will be looking to get revenge for their embarrassing Super Bowl loss and are one of the biggest winners in this year’s NFL offseason.

The Cleveland Browns finally made their first playoff appearance since 2002 after being known as one of the worst teams in the NFL in recent memory. After a loss to the Kansas City Chiefs in the divisional round, the Browns looked to improve and develop their roster, and indeed they did this offseason. First, they bolstered their defense by signing star safety John Johnson III from the Rams. The Browns also signed star linebacker Jadeveon Clowney and defensive tackle Malik Jackson to help out the front seven. In the 2021 draft, the Browns selected athletic linebacker Jeremiah Owusu-Koramoah out of Notre Dame in the second round, who provides versatility in the pass and run defense. With an arguably Top 10 defense and offense in the NFL, the Browns will be a problem in this upcoming NFL season and one of the biggest winners in this year’s NFL offseason.

Losers
The Las Vegas Raiders seemed like a playoff team in the 2020 NFL season, and many people thought that the Raiders would drastically improve their roster in the 2021 offseason. However, questionable acquisitions regressed the team rather than improving the roster. First, the signing of running back Kenyan Drake was a head-scratching move for many Raiders fans, as the Raiders already had a star running back in Josh Jacobs. Las Vegas dismantled their offensive line by trading away Pro Bowl lineman Trent Brown and releasing Pro Bowl lineman Rodney Hudson, which created a huge problem for their offense.In the 2021 draft, the Raiders selected offensive tackle Alex Leatherwood in the first round, which surprised many people as Leatherwood was projected to be drafted in the second or third round, and many analysts felt that the Raiders wasted a first round pick on a player they could have gotten later. Thus, the Raiders have to be one of the biggest losers in this year’s NFL offseason.

The Seattle Seahawks have been a perennial playoff team every year, but they have never been able to make it back to the Super Bowl since their run in 2014. This last year, it was apparent that the offensive lineman and the defense were the biggest holes on the roster. However, in the 2021 NFL offseason, none of the problems were addressed directly due to low salary cap space and little draft picks. It was also reported a few months ago that their star quarterback Russell Wilson was unhappy with the franchise and that they did not address the issues on the roster. With a disgruntled star quarterback and little improvements on their weaknesses, the Seahawks are one of the biggest losers in this year’s NFL offseason.

Final Predictions:
As the NFL announced that they are adding an extra week of football this upcoming season, fans cannot wait for football season to come.The 2022 Super Bowl will be a rematch of this year’s, but the Kansas City Chiefs this time around will defeat the Tampa Bay Buccaneers to win the Super Bowl. However, there are many teams that have a real shot at being in the Super Bowl this year, such as the Los Angeles Rams, the San Francisco 49ers, Buffalo Bills and the Cleveland Browns. Barring any injuries, this upcoming season will be superbly entertaining with all the talent the NFL has right now.