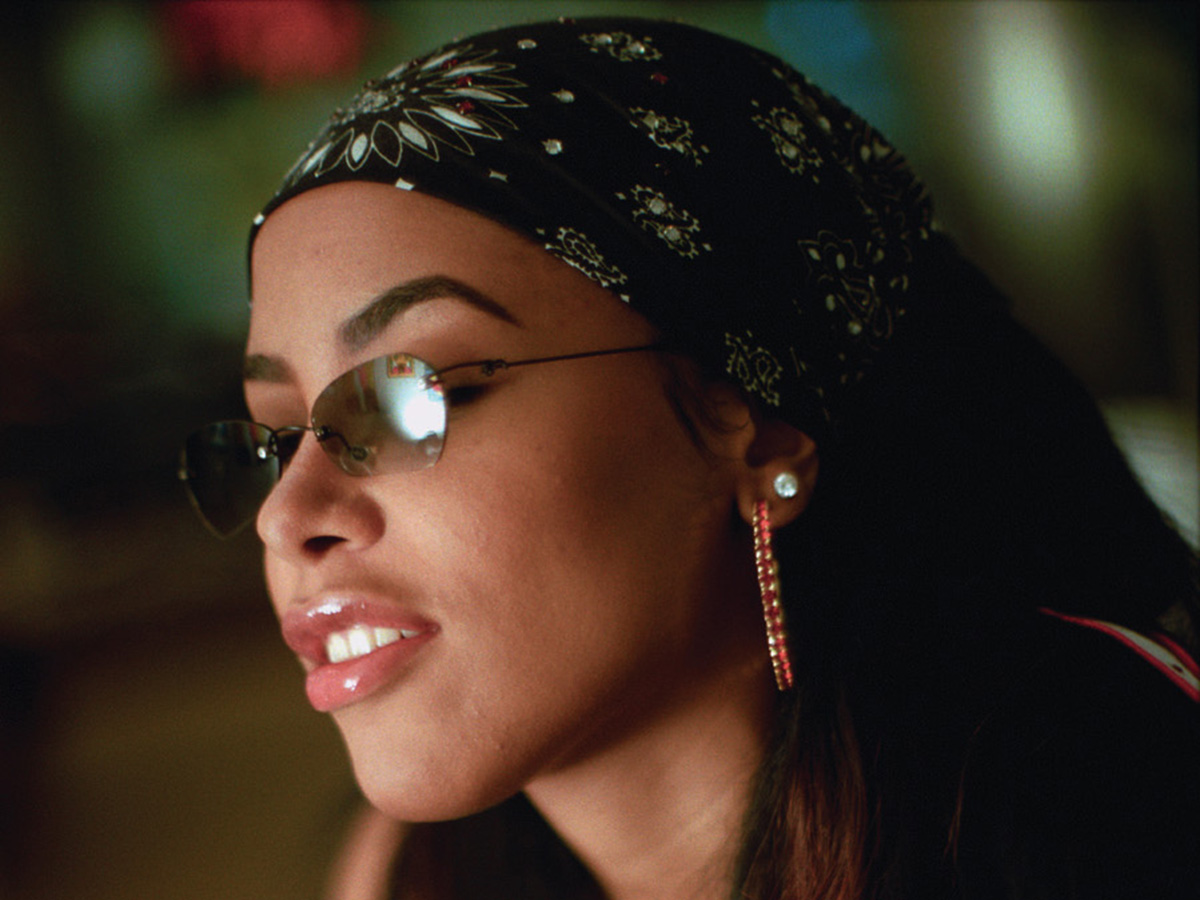 After shooting the music video for the final single “Rock the Boat” off of Detroit singer Aaliyah’s 2001 self-titled album, she and eight other passengers boarded a plane from the Bahamas Islands back to the United States. The plane, overloaded with weight from passengers and technical equipment, caused the engine to fail and catch fire, subsequently killing each person on board, including the rising star.

Aaliyah’s first album “Age Ain’t Nothing but a Number” released in 1994 was majorly produced and penned by then R&B sensation, Robert Kelly. Between the ages of 12 and 14 years old, she worked closely with Kelly to record the full-length project. She was thrust into early stardom with three entries on the Billboard Hot 100 and R&B charts: “Back & Forth,” “At Your Best (You Are Love)” and the album’s namesake “Age Ain’t Nothing but a Number.” Her vocal range, textured falsettos and groovy backing instrumentals showcased Aaliyah’s “jazz personality” and “street mentality.”

However, controversy surrounded the young singer as speculation grew surrounding the relationship between her and her mentor, R. Kelly. Interviewers would follow up questions about Aaliyah’s time in high school with “Are you two dating?” In October 2021, R. Kelly was found guilty on nine counts of racketeering and sex trafficking. It has since come to light through key witness testimony that Kelly obtained forged identification for Aaliyah, 15, so the two could become married. The testimony also alleged that the young singer was seized by Kelly’s team, who had arranged an abortion to conceal the effects of his abuse. Three decades later, he is expected to serve time in prison for the heinous acts he committed involving countless minors. Aaliyah was just one of those children. Yet, the political landscape almost 30 years prior placed the blame on his victims.

The docuseries “Surviving R. Kelly” brought Aaliyah’s name back into public consciousness for the first time in a big way. For many years, her freshman album was the only work available for streaming online. As the music industry progressed from monitoring physical record sales through compact disc purchases and radio play into the modern age of music consumption, various artists’ work were lost in translation.

After her death, the entirety of the catalogue including “One in a Million” from 1996, self-titled “Aaliyah” in 2001, along with posthumous releases like “I Care 4 U” in 2002 and “Ultimate Aaliyah” in 2005 under Blackground Records, were locked away in the vault. Physical copies of these titles became collectors items with prices marked as such on sites like eBay. Her legacy was largely associated with her freshman effort as the rest of her work vanished, until this summer, on Aug. 8, when it was announced that the rollout of her entire discography was finally in the works. Each album was to be periodically released onto Spotify, iTunes, YouTube and more.

First came the singer’s sophomore feat, “One in a Million,” which featured notable production by Timbaland. From the aching ballad in “The One I Gave My Heart To” to the funk bassline infused “If Your Girl Only Knew,” Aaliyah displays great versatility and her signature forward sound when it comes to music. The title track, “One in a Million” featuring Missy Elliott, is one of the singer’s most iconic songs. The drum pattern and lyrics have been interpolated and sampled numerous times as a sign of respect for the late singer by hip-hop acts through the years. “Got to Give it Up” is a cover of Marvin Gaye’s hit of the same name, and pairs the singer with emcee Slick Rick for a fun, upbeat collaboration. Aaliyah was only 16 years old when this album was released, yet she displays great vocal maturity in comparison to her first record.

Aaliyah was invited onto the soundtrack of the film “Dr. Doolittle” starring comedian Eddie Murphy for “Are You That Somebody.” She also became the youngest singer at the time to perform live at the 1997 Academy Awards ceremony with “Journey to the Past” from the animated film “Anastasia”, which was nominated for best original song. Aaliyah starred in two feature length films including “Romeo Must Die” from 2000, a romance-action flick where she played alongside martial artist, Jet Li. Her involvement with the soundtracking for this film landed Aaliyah her first No. 1 record on the Billboard Hot 100 chart with “Try Again”.

The release of 2001’s “Aaliyah” marked the superstar’s return to music, this time in collaboration with the late Static Major for much of the songwriting and vocal arrangements. On “Loose Rap,” she describes that her return will be marked by something new; this time it’s not “just rhythm and blues.” “What If” is an angsty, metal and blues track inspired by the likes of rock band Nine Inch Nails and pushed Aaliyah’s sound beyond the standards of her previous work. “Never No More” lyrically tackles domestic violence with theatrical backing vocals from Static Major that enhance the heavy hitting emotion by Aaliyah.

On Oct. 8, the compilation albums released after the singer’s untimely death, “I Care 4 U” and “Ultimate Aaliyah” completed the rollout of her catalogue. With every song released by the late singer, and each video reuploaded with higher resolution than was available in the late ’90s and 2000s, longtime fans can finally access hours of timeless content from the creative. Her work is now fully accessible for new fans to discover the legacy she too soon left behind.

Aaliyah’s tragic death shocked the world. At just 22 years old, Aaliyah worked to become an international sensation. She landed a role in the second installment of the “Matrix” trilogy, one she never got the chance to fulfill. Her bold style facilitated streetwear into mainstream fashion. Her music and vocal capabilities live up to the moniker bestowed upon her as the “Princess of R&B” all these years later. Her story carries depth. It tells of the dangers women and girls experience of sexualization at the intersection of capitalism and patriarchy. It tells of triumph. She lent her voice as the unambiguously Black girl from Detroit who suffered from abuse and trauma in the music industry, which could not overshadow the tremendous talent she possessed. From “We Need A Resolution,” to “Heartbroken,” to “Four Page Letter” and to “Back in One Piece” featuring the late rapper DMX, Aaliyah’s catalogue is staple. Her legacy cannot be understated. Her work cannot be erased.