Highlander
Home Radar Netflix’s ‘You’ captivates audiences in its return for its third season with... 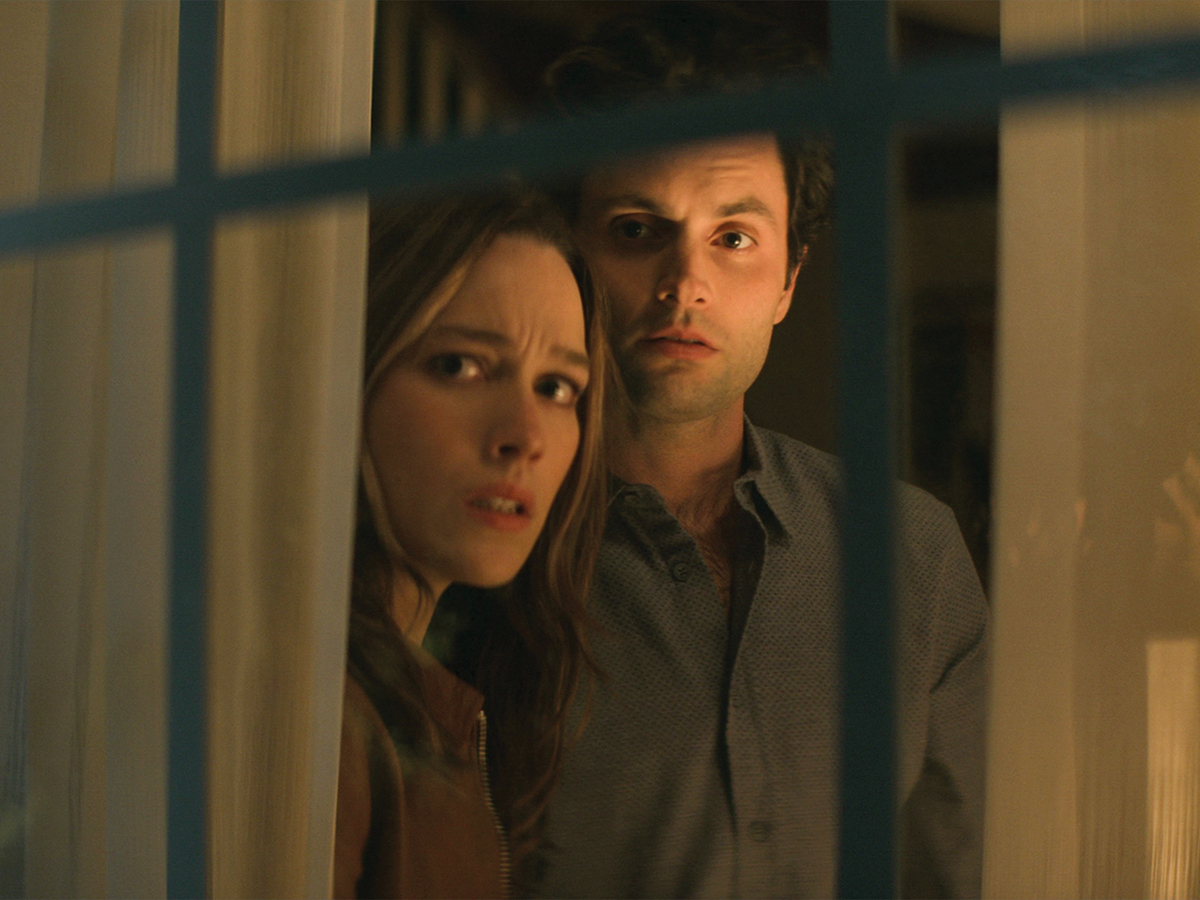 The show follows sociopath and serial killer, Joe Goldberg, played by Penn Badgley, as he develops toxic obsessions for women he becomes infatuated with. He often resorts to manipulation and violence in an effort to avoid any obstacles or failures in his relationship. Despite his toxic behavior, the show’s thrilling plot and convincing performance from the cast keeps audiences captivated and itching to binge-watch the entire show.

Throughout the show, Joe frequently narrates his thoughts and ideas in his head to “you.” Although Joe directs his narration towards the woman that he is lusting over, it feels as if he is talking directly to the audience instead. This heightens a connection between the audience and Joe in a way that the audience gets to understand his motives and reasoning. It allows the audience to see things from his point of view as he tries to rationalize his actions for the sake of his relationship.

The end of season two concludes with the revelation that Joe’s latest obsession turned girlfriend, Love Quinn, played by Victoria Pedretti, was pregnant with his child. The audience shockingly discovers that Love has some skeletons in her closet. She’s killed people in her past and often resorts to violence and manipulation in order to protect those she loves. Similar to Joe, she will do anything to be with her love interest and to protect her family. It comes as a surprise to the audience that there is someone out there who can be as obsessed and violent as Joe can be. Although Love came off as a loving and passionate person, she switches up quickly and reveals her true psychotic nature. As a result of her pregnancy, the couple gets married and moves to the fictional suburban town of Madre Linda set in California, where they plan to raise their unborn baby.

Season three starts off with the birth of Henry, the child of Joe and Love, and the beginning of their new life together in the suburban town of Madre Linda. Their first months of living together with Henry leads to multiple sleepless nights and difficulty integrating into the new town. Love struggles to adjust to the new town and assimilate with the people who are so wrapped up with maintaining their image among their peers and on social media. Meanwhile, Joe feels out of place in the town and sets his sights on a new woman, who is their next door neighbor.

In Joe’s head, he condemns Love for trapping him and blames her for his problems. His main focus is his son, who he wants to change for and not resort to any of his past behaviors. Although Joe does not feel a connection with Henry, he wants to protect his son from a past like his, in which he felt abandoned and without love.

The dynamic between Love and Joe is an intriguing relationship for audiences to witness as Love matches Joe, and sometimes exceeds him, in his damaged behavior. While in the previous seasons Joe was the one audiences mainly saw engage in violent behavior, now audiences get to also see Love unhinged as she is often impulsive in her attacks. Despite finding someone so similar to him, Joe resents Love for her psychotic ways and comes off as being hypocritical. Both the parents are miserable with their relationship as it does not meet their expectations of a relationship with “the one,” or in other words, a soul-mate.

The season is addicting for audiences who are eager to see what will happen next in this suburb of Madre Linda. Hiding behind the picture of two new parents trying to adjust to their new life, Joe and Love have a lot hiding behind the facade. Despite how well the two parents mirror each other in their actions, they often clash in the choices they make that would reveal their true nature as murderers and put their family at risk. While Joe is calculated in his murders and crimes, Love is impulsive and uninhibited in her murders. As a result, she ends up having to rely on Joe to help clean up after her mess and avoid getting caught.

Pedretti and Badgley’s performance as Love and Joe are so compelling to watch. Through their convincing acting and  dialogue delivery, audiences are found sometimes rooting for the villains and empathizing with them. Their presentation as innocent, friendly parents trying to do the best for their child has us see things from their point of view. However, their true nature as dangerous, cold-blooded killers has audiences stopping in their tracks and contemplating the morality of the pair and their malicious intentions.

Verdict: “You” is a binge-worthy show that is amplified with the twists and new dynamics of the newest season. The phenomenal acting of the cast and engaging storyline in the thrilling show compels viewers to refuse to look away from the screen.