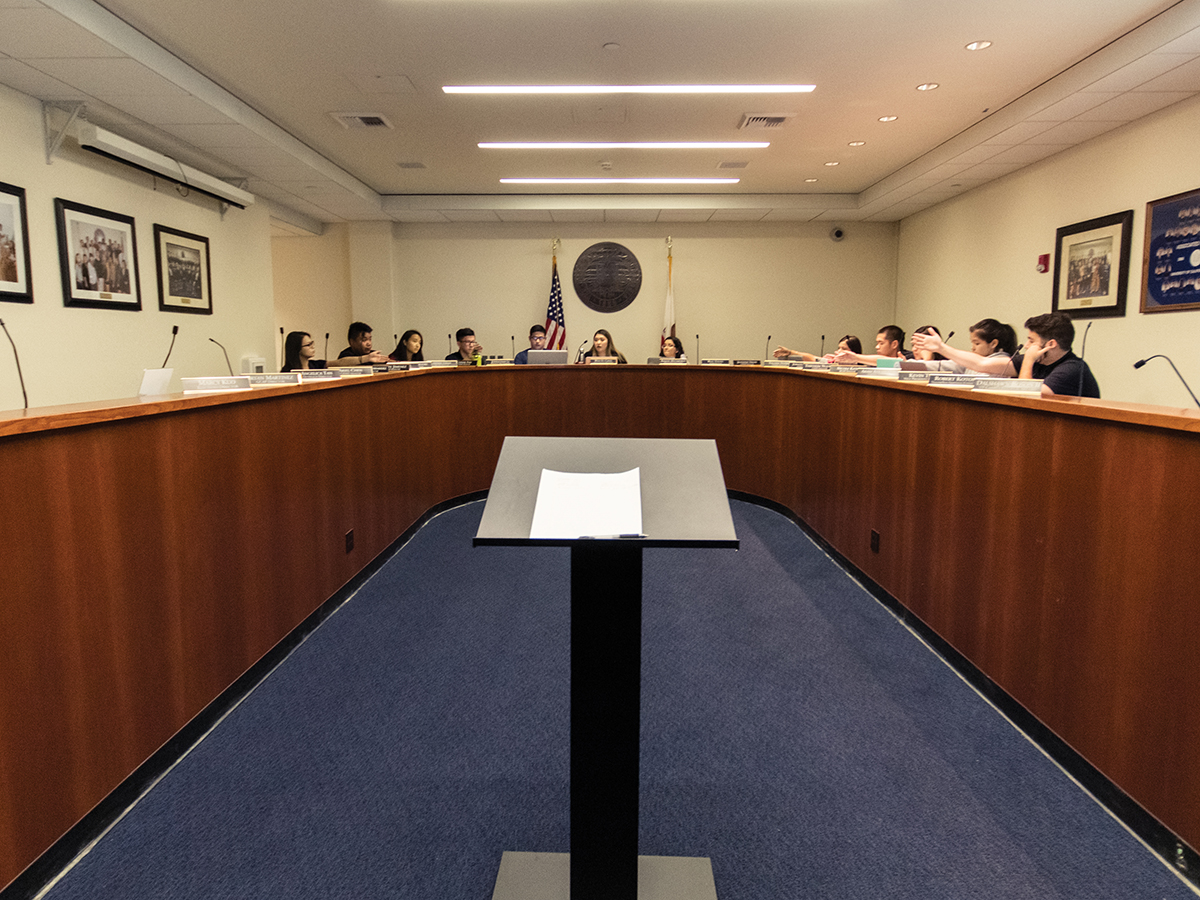 The Associated Students of UCR’s sixth meeting was called to order on Wednesday, Nov. 3, 2021 in the ASUCR Senate Chamber. All senators were present, excluding senators Martinez and Akel. Motions to modify the current meeting’s agenda were called for by Executive Vice President Mufida Assaf and saw the addition of a Highlander Racing’s under New Business and Finance Hearing Minutes No. 10 and 11 to Committee Reports. Motions to open and approve the previous week’s meeting minutes took place as well.

A public forum then began with an introduction from Isaac Lee, campus organizer of the California Public Interest Research Group. Lee began by describing CALPIRG’s commitment to social change since the ‘70s, with involvement in projects that work to protect the environment, provide hunger relief and promote civic engagement. He announced a new voters project that saw 10,000 students registering to vote with a voter turnout of 69%, a major increase since the prior election. A rally was also held by the research group to rally against oil spills and saw a collaboration with sister chapters from other universities including UCI, UCLA and USC. Two campaigns were also held including a 30-by-30 campaign that resolves to have 30% of land preserved by 2030.

Another report was given during the forum by the personnel director of the Student Voice Committee, where she detailed the feedback that students had regarding the transition back to campus. According to a survey, 85.6% of students believed that UCR overall made the right decision in the transition back, although students’ opinions varied in regards to their comfort level with the university’s current accommodations. Through a question by SPP Sen. Arleth Flores Aparcio, it was clarified that all the data discussed can be found on the official ASUCR website. In addition, BCOE Sen. David Kiroloss hoped to get in contact in order to write a resolution to follow up with a case study.

As part of New Business, a GCAP Green Grant Application was reviewed for UCR’s Highlander Racing club. The application saw the student organization request support from ASUCR’s Green Campus Action Plan in order to have their racing development be in line with UCR’s sustainability efforts.