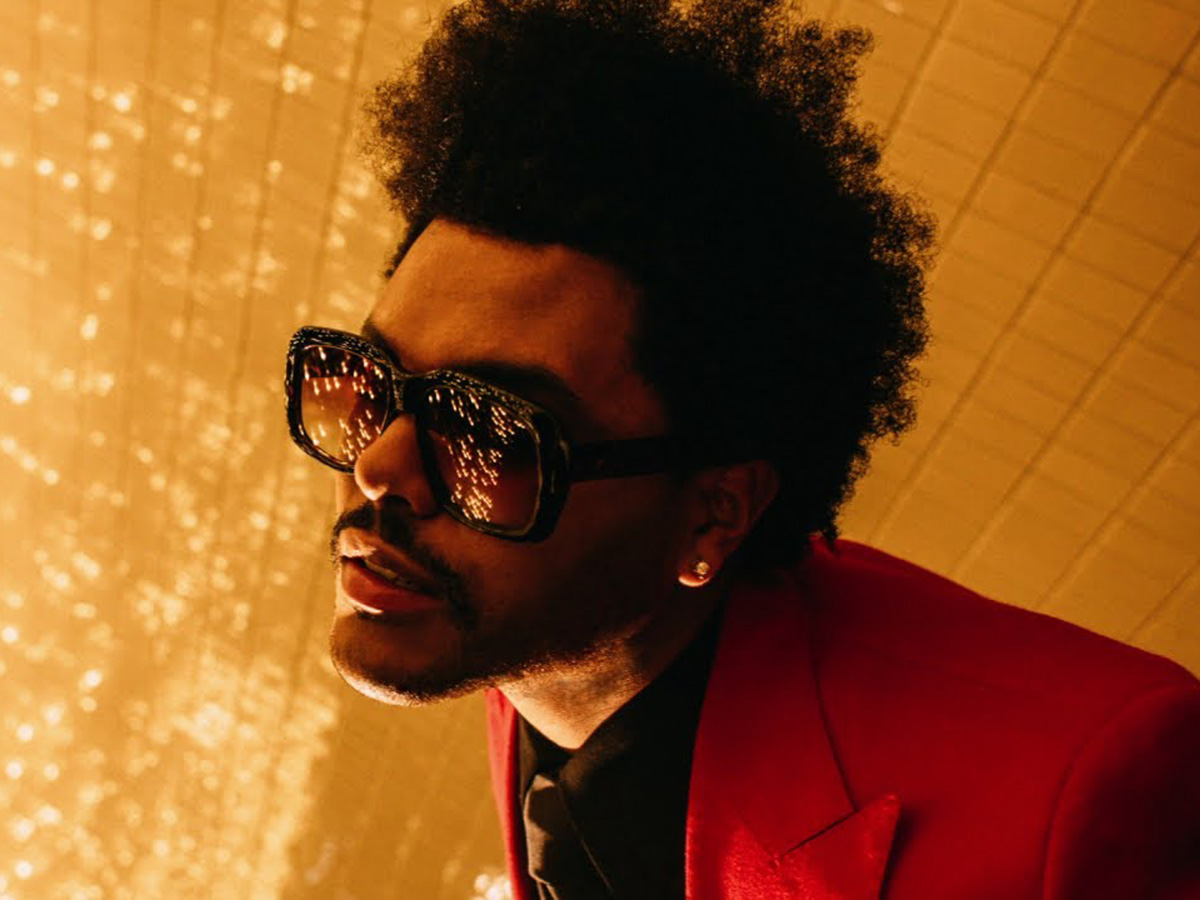 American award shows have had to adapt and evolve to maintain relevance among music fanatics as well as to reach viewership from the general public. As the 2021 American Music Awards nears its premiere, predicting which current music icons will receive a trophy on Nov. 21 will require a deep understanding of how the show works.

On Feb. 19, 1974 the first American Music Award show aired on the ABC network. For the first 32 years on air, music industry figures selected recipients annually, in a process similar to the way votes are cast at the Grammys. In 2006, the AMAs solidified its corner on the music award show industry market by allowing fans of nominated artists to cast votes through online polls. With the rise of “stan culture,” artists have a great incentive to create a strong following of dedicated supporters. Of the artists nominated for the 2021 American Music Awards, those who maintain a strong social media presence for constant communication with their fans have a great chance of taking home an award.

Each year, artist of the year is the prominent honor of the night. This year, Ariana Grande, Taylor Swift, Drake, BTS, Olivia Rodrigo and The Weeknd are nominated for the prestige. From heavy hitting album release “Certified Lover Boy” to “Positions” from pop superstars Drake and Ariana Grande, it might seem these artists are slated for the win. As far as social media marketing goes, BTS and Taylor Swift have established highly-committed fanbases.  Considering the deciding factor for the win is the fans themselves, these contenders have great influence through means of a mass number of votes. With the record-breaking “Blinding Lights” and chart-topping “After Hours” album, The Weeknd has undoubtedly honed in on his craft the way an artist of the year would.

The next category listed on the AMA’s official website is best new artist. While names like GIVĒON and The Kid LAROI have made exceptional impacts on the landscape of the music industry in just a few short years, none have had the ability to permeate public consciousness the way Olivia Rodrigo has. As “drivers license” became a viral TikTok hit, with remarkable visuals for accompanying single “good 4 u” and seamless rollout of “SOUR” album, the making for a best new artist win is in the young singer-songwriter’s favor.

The AMAs annually recognize best collaborations, and this year’s nominations are looking quite stacked, living up to expectations of previous years. Summer hits “Kiss Me More” by Doja Cat featuring SZA and “Peaches” by Justin Beiber, Daniel Caesar and GIVĒON are the sure frontrunners of the nominees. Heavy groove driven bass and the blend of vocal performances by the trio on their hit “Peaches” create a smooth listening experience. The intoxicating guitar riff on “Kiss Me More” accompanied by stellar vocal performances by Doja Cat and SZA explains the 32 weeks the track has spent on the Billboard Hot 100 chart. Both tracks occupied plenty of space on the summer playlists, but “Peaches” could take home the trophy.

The favorite music video category honors the visual media accompanying an artists’ track. Among the nominees for this category are Silk Sonic’s “Leave the Door Open,” “Up” by Cardi B, “Save Your Tears” by The Weeknd and “drivers license” by Olivia Rodrigo. If the 2021 Video Music Awards recipient of the video of the year award reveals any insight on who is currently leading, Lil Nas X may be on the receiving end once again. The video for “MONTERO (Call Me By Your Name)” features breathtaking visual effects. Allusions to Greek mythology have set the tone for a variety of music videos throughout the year; namely “You Right” by Doja Cat featuring The Weeknd and “Rumors” by Lizzo featuring Cardi B. Lil Nas X also remarks that his pole dancing choreography was inspired by FKA twigs’ “cellophane” video, which received a Grammy nod for best music video at the 2019 show.

The next categories are favorite male pop artist and favorite female pop artist. Justin Bieber and Lil Nas X are certain frontrunners in this category. The deciding factor may boil down to whether the enthusiasm of the Belieber fan base can carry Justin Bieber to claim the title. Dua Lipa and Taylor Swift are undeniable pop superstars; however, Ariana Grande’s hit “34+35” garnered extensive fan attention this year. Her recent Vevo virtual concert uploaded onto YouTube may solidify her win. The Kid LAROI may find recognition in the favorite pop album category as his 2020 full-length album “F*CK LOVE” garnered a considerable response from general public listeners.

While Glass Animals, Silk Sonic and Maroon 5 are highly established contenders for the favorite pop duo award, the BTS Army fanbase is a highly organized network of people committed to witnessing nothing but success for the Korean pop group. BTS should definitely not be counted out for a possible win in this category.

Fan favorites leading in the best R&B song category are GIVĒON’s “Heartbreak Anniversary” and “Leave the Door Open” from the Bruno Mars and Anderson .Paak duo, Silk Sonic. Another stacked category is the favorite female R&B artist award, featuring nominees like Doja Cat, Jazmine Sullivan, Jhene Aiko, HER and SZA. While Doja Cat has a strong chance of winning the fan-favorite award, Jazmine Sullivan has made an unprecedented comeback to the R&B musical landscape with the release of her album “Heaux Tales.” The accompanying Tiny Desk Concert on NPR’s YouTube channel currently has 6.3 billion views and counting.

The Latin categories are dominated by acts like Bad Bunny and Kali Uchis. Both of these artists have a strong following and are slated to win big in the favorite male and female Latin artist awards. Dreamy, Latin pop track “telepatia” by Kali Uchis was a viral hit this year, with extensive time spent on the Billboard Latin and Hot 100 charts, making it a solid contender for favorite Latin song. ROSALÍA, Karol G and Maluma round out the nominees in the Latin categories.

The AMAs have become a staple award show in a highly saturated industry of award shows. Cardi B is set to host this year’s live show streaming on ABC and Hulu.