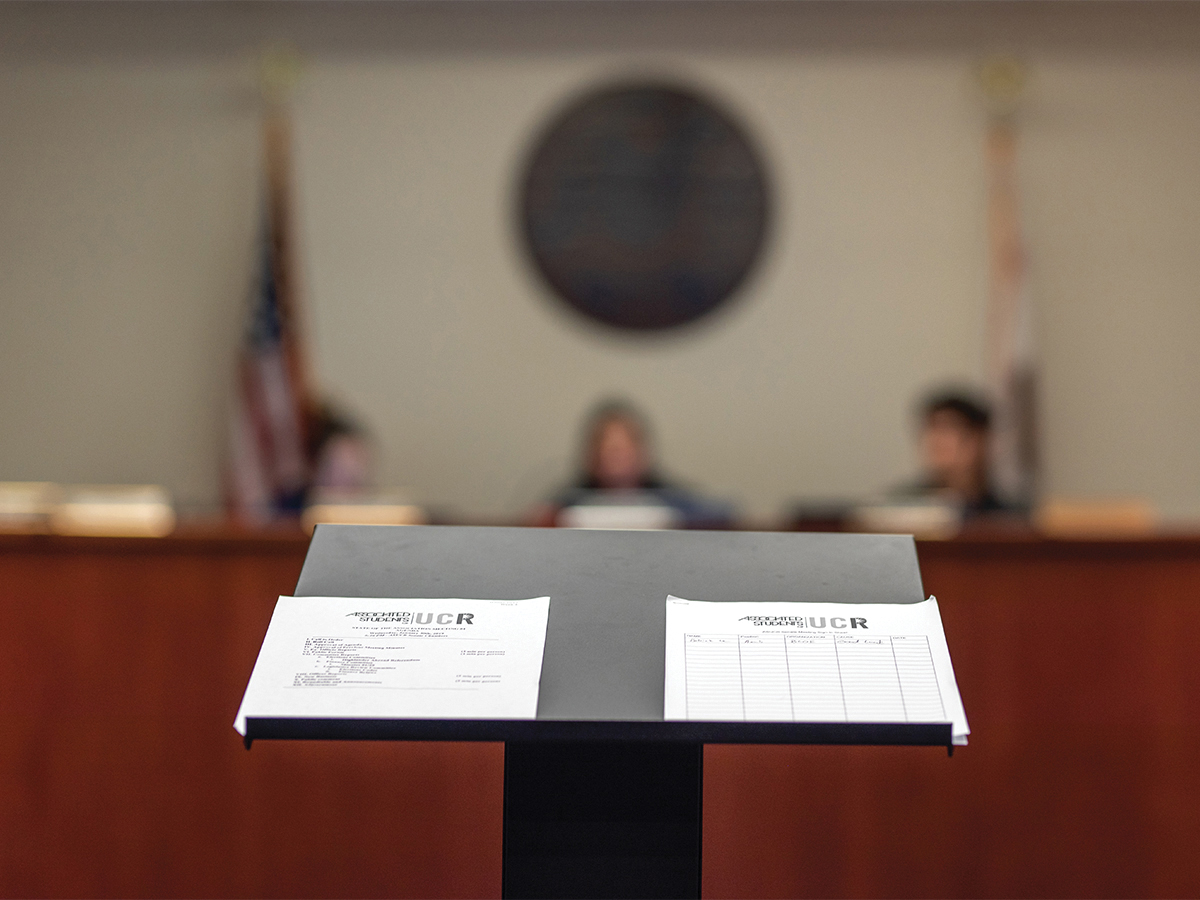 On Wednesday, Jan. 5, 2022 the Associated Students of UCR called to order their ninth meeting remotely as a result of the rising COVID-19 cases. All senators were present, excluding CNASS Senator Catelin La and CHASS Senators Angelina Chavez, Christian Martinez and Hoang Vu.

New Business was reviewed and saw the judicial nominations of three students. Second-year computer science major Fadi Zaki, second-year political science major Alexandra Arias and third-year sociology major Audrey Tang were all given time to plead their cases as to why they should be selected. Senators Cabalo and Akel both spoke in favor of the candidates. The candidates also responded to questions on how they would enforce punishment regarding senators unknowingly breaking election rules. All three candidates were approved and voted in as associate justices.

There were no Executive Office reports as no members from the Executive Cabinet were present. Ethnic and Gender Programs followed with nothing to report as well. No further comments or announcements were made.