Highlander
Home Radar Hulu takes a spin at a classic with “How I Met Your... 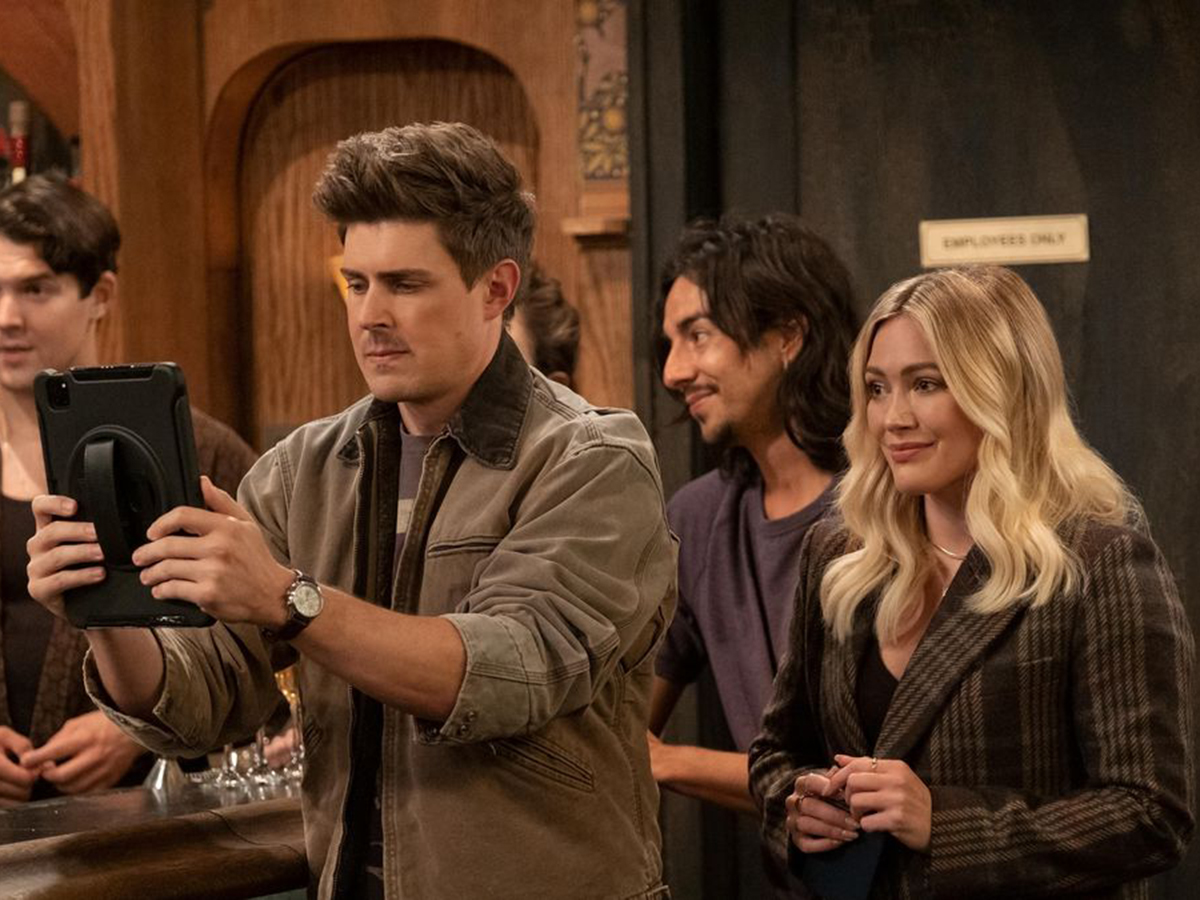 On March 31, 2014, many fans had to say goodbye to the beloved show “How I Met Your Mother,” with many not ready to lose the gang they had grown to love over nine seasons. As streaming services are becoming a staple in the world of entertainment, many services are now beginning to come out with originals like “How I Met Your Father,” in an attempt to solidify their viewership. With “How I Met Your Mother” having such a large fanbase, along with the new show being a Hulu exclusive, fans must decide whether the show is worth a monthly subscription to this service.

Though the show seems to be a sort of spin-off of the original, it is, in fact, completely separated with a different group of friends being followed as they navigate through the turmoils of life in New York City. The show begins with Sophie, played by Hillary Duff, getting into an Uber on the way to yet another Tinder date, hoping she can finally find “the one.” Her Uber driver Jesse, played by Chris Lowell, brings along his best friend Sid, played by Suraj Sharma, and this is how fans are first introduced to the gang that will be followed throughout the season. After a swapped phone mishap, Sophie is forced to go to Sid’s bar where he is proposing to his long-distance girlfriend, and by chance, Sophie is involved in this monumental moment.

Throughout the first episode, we meet other characters such as Sophie’s roommate Valentina, played by Francia Raisa, her boyfriend Charlie, played by Tom Ainsley, and Jesse’s adoptive sister Ellen, played by Tien Tran.

With only three episodes currently out, fans cannot be too sure what direction the show is heading, but so far, it does seem like the show is eerily similar to its predecessor. The series starts off with a future Sophie video chatting her son, wanting to tell him the story of how she met his father. In similar fashion, the show quickly dives into the current day New York City, and everything begins.

In the first three episodes, there are already plenty of parallels being drawn as it is obvious that Jesse has feelings for Sophie, while Sid and his girlfriend seem to play the roles of Lily and Marshall (the married couple of the former show). Sophie, just like former main character Ted Mosby, is a love-seeking single in New York City trying to find her future husband. On top of all of this, Jesse and Sid have also taken the old apartment of Marshall and Lily, making the set of many scenes the exact same place as before.

Though the show definitely has many similarities (including the title), fans must go into this with a completely fresh mindset to truly enjoy the show. So far, the reviews for the show have been very mixed as some feel as if the show is enjoyable just like before while others feel like the reboot is a complete rip-off of the old show. Personally, I feel as if the show deserves an honest chance, but as a stand-alone project. Comparing both will only have fans trying to find problems within the new show, but true fans should simply try to enjoy the show for what it is. Also, with the show bringing in a whole new plot, if you are looking for something new to look forward to every week, this show would be the perfect way to end a Tuesday night, and it should be easy to follow as it starts with a completely new story.

Verdict: This is a great show to get into whether you are an old fan or a new fan looking for something to watch. With weekly releases, it gives fans something to look forward to each week, and as season one develops, fans should be excited to see where the main character, Sophie, ends up.