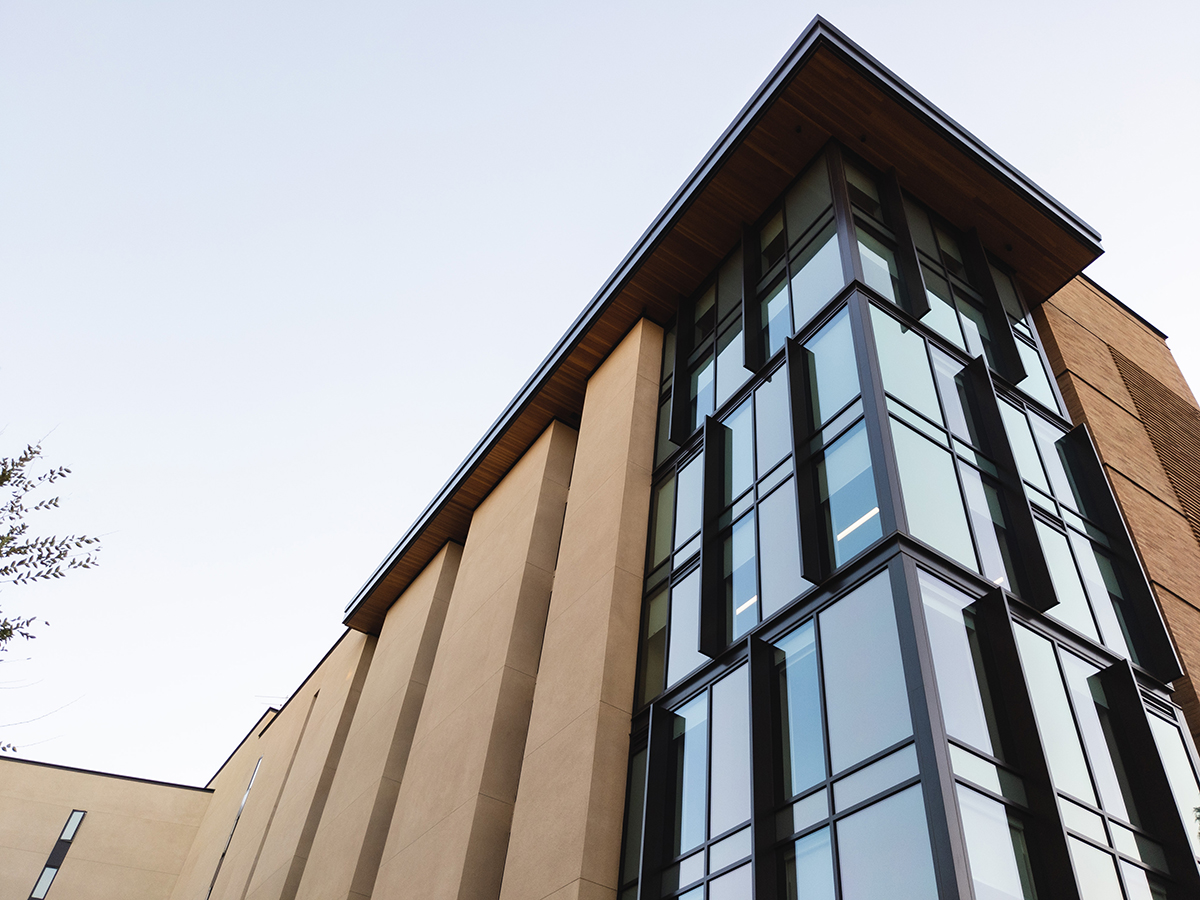 In the early hours of Monday, March 21, Pentland Hills Residence Hall and Glen Mor Apartments were affected by a power outage. The cause of the outage was never specified to residents, and those who contacted Riverside County were told the outage was not caused on their end.

The power outage impacted the broilers to Glen Mor Residential buildings, causing hot water to be unavailable. Elevators were also inaccessible, causing issues of accessibility for students who have disabilities or challenges with mobility. Additionally, the R’card scanners that give access to the buildings were down, and residents were advised to visit the Glen Mor Residential Services Office for any lock out assistance or call the RA on duty for buildings A, B, D, E, G and I.

Housing initially advised students that if they limited opening their refrigerators, their food may still be in good condition. After the power was restored, Housing Services suggested that enough time had passed for frozen food to thaw and perishable refrigerated food to be compromised.

While most students were away during the break, some like Remington Tulka, a third-year theater, film and digital production major, were on campus during the event.

“I had just bought a bunch of food because it was spring break and Glasgow was closed, and it all went bad. I had to leave my building and walk to the main part of campus to charge my phone until they opened the conference rooms to us 17 hours later. We weren’t able to leave the building for the first 12 hours because the scanners didn’t work, and our keys didn’t open the door so they had to change the locks. It was incredibly frustrating because I live in north Glen Mor, and they got south Glen Mor up and running after about 12 hours … I got the email exactly at 5 p.m. that our power was going to be off all night. They left us hanging in an emergency,” Tulka explained.

Students were advised to promptly make a list of all the items that were spoiled, photograph them and were recommended to contact the Basic Needs/Food Pantry office for immediate assistance. Alternatively, students were advised to submit a claim to their renter’s insurance provider, their family’s homeowners insurance provider or the UCR Global Online Incident Report. These options were utilized by some students, but only a handful received compensation.

“I know people whose medicine went bad because they didn’t have access to keep it cold. My food went bad, and I couldn’t leave. The entire situation caused me so much anxiety. I was sickened by the way housing and maintenance handled this incident,” states Tulka.

Students were troubled by UCR Housing Services, and the issues that made it difficult for them to manage and maintain the residential buildings.

Students like Elias Almarez-Herrera, a third-year sociology, media and culture studies double major, felt that residential staff were ill-equipped to effectively address and resolve the power outage within an adequate time frame.

“The staff did what they could, especially when their resources were limited. Fortunately, Discord kept the residential community connected, and we were able to rely on each other for support during the power outage. This power outage is one instance of a larger issue that reflects that UCR cannot handle the large number of students they attempt to house. UCR is responsible for making it possible to access quality living space: this includes access to emergency resources and support,” he explained.

Upon returning from spring break, students who were not on campus during the outage were told to throw away all food that had perished. This caused foul odors to linger in some apartments. Few residents received compensation for the incident, leaving many frustrated especially with housing contract renewals coming out just a few weeks later.