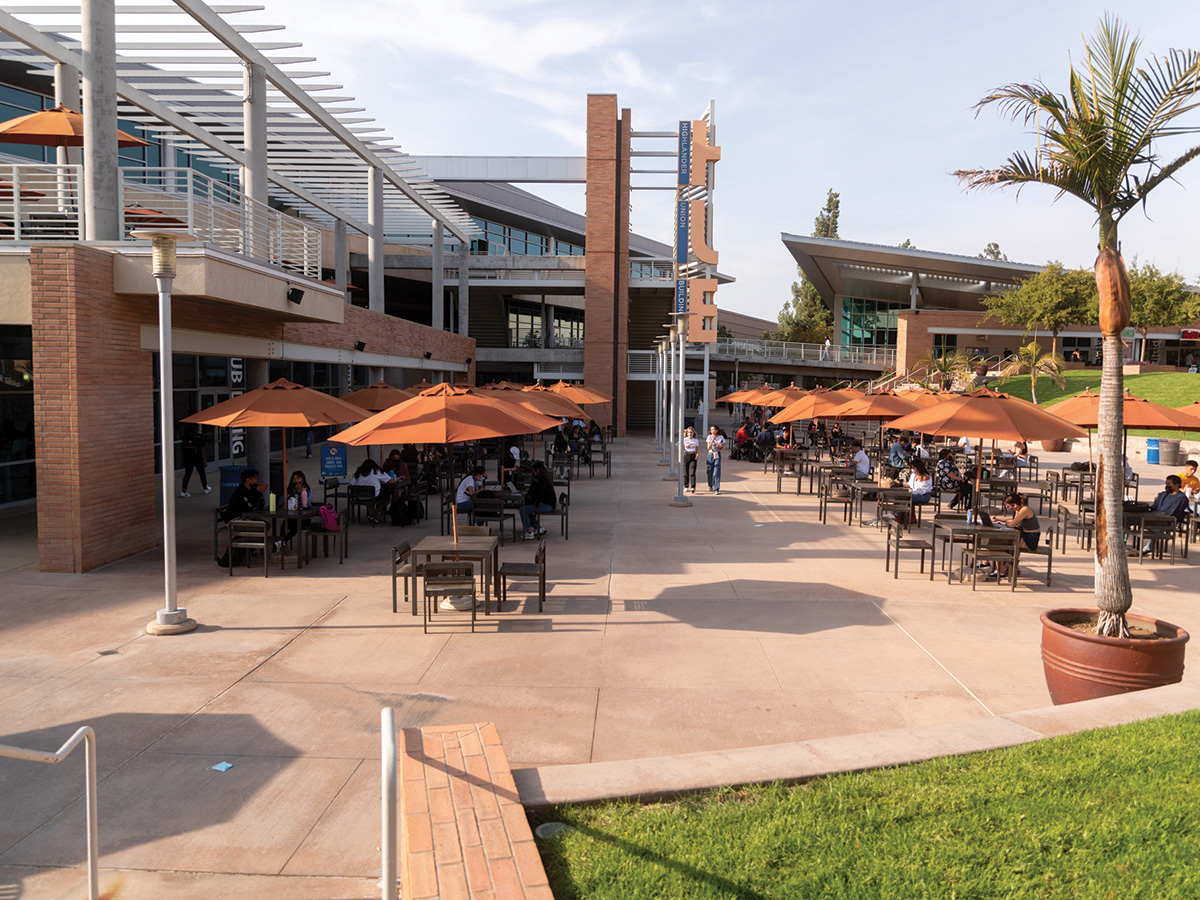 Home Opinions A senior take on the freshman herd mentality and the perfect college...

College can be a very polarizing time for students as stepping into a new environment is always intimidating. The “college experience” is unique in the fact that it’s been painted by the mainstream media as a time of pure recklessness in a young person’s life. Oftentimes, college students are depicted as “party animals” who care more about getting wasted on a friday night than doing their assigned readings. While this depiction of college students was more popular in the media in the early 2000s, it still holds some form of influence till this day. I would argue that it’s why social organizations like Greek life are still relevant and thriving in almost all universities today. For some students, this part of college life is critical to a successful overall college experience.

It’s safe to say that anyone who calls themselves “popular” in college is most likely the complete opposite. The term “popular” should be reserved to high schoolers and playground hierarchies amongst third graders. Regardless, most college freshmen still cling to this general mindset around popularity to some degree. Some would argue that the quickest way to advance your social life in college is by joining Greek life. In many ways, it provides students with all the resources they need to expand their social life. Already an exclusionary and highly selective system, merely being let in can be a real ego booster for some people. Greek life is such an exclusionary system that it would seem that its “high regard” is only respected by its members alone.

This is why “popular” can’t be used in this particular context. If I had to list the name of every major Greek life president on campus, I would be screwed. Instead, these types of organizations all offer students a very similar thing — a sense of identity. It doesn’t matter that it comes at the cost of a fee each quarter. Don’t get me wrong — not all aspects of Greek life are inherently bad. A sense of community can oftentimes be hard to find on such a big campus, so it makes sense why these organizations can be so appealing to first year students.

Furthermore, peer pressure as a concept is mainly reserved for those targeted ads trying to get teens to stop vaping. But I believe that almost every college student at some point has felt pressured into having a more active social life. We can also credit this to our generation’s overwhelming social media addiction. Anyone with a Wi-Fi connection and decent photography skills can make their life on social media seem 10 times more interesting. If we have to blame anyone for this problem, it should be ourselves for caring so much in the first place.

I remember what it was like being 18 in college, constantly being overwhelmed with trying to have the best possible college experience. As a senior looking back, I wish I could tell myself to not care as much. This, of course, is easier said than done, because it’s hard especially at such a young age to fight off the feeling of missing out. I wasted most of my weekends in freshman year in crowded fraternity houses. I was never really having fun at these parties either, but it’s what I thought I had to do in order to have fun.

There’s a million ways to get involved on campus. If you wanna party with 18-year-olds for the rest of your college career, join Greek life. The key to having a successful college experience is finding the little things that make you happy. So take it from someone who’s probably been there and done that, don’t do anything for anyone but yourself.