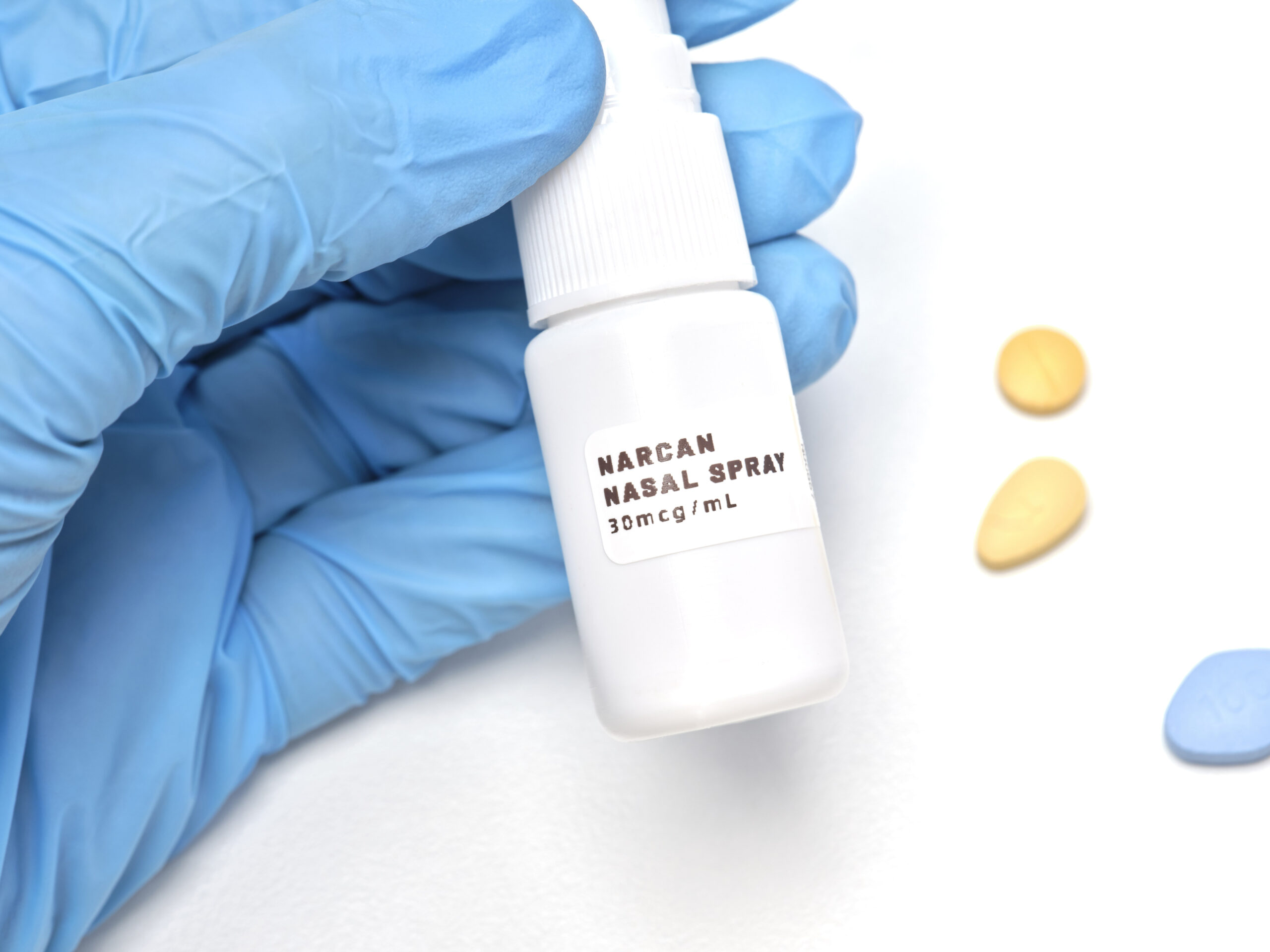 Disclaimer: The UCR Residential Life staff are not currently equipped to administer narcan. The training was informative on the subject and not specific to the administration of the drug.

On Wednesday, April 20, UC Riverside Residential Services staff were given opioid overdose and naloxone HCl, commonly known as narcan, training by the UCR Street Medicine Team. This training takes place following legislation passed by the Associated Students of UCR during the winter quarter.

The legislation, SR-W22-011: Narcan Distribution & Overdose Preventative Measures, approved the start of narcan distribution and overdose training on campus. During this senate meeting, Kay Sosin, a Diversity Council Representative and one of the primary authors of the legislation, presented on why narcan training is important and should be utilized at UCR.

Narcan is a drug used to treat opioid overdoses. The drug comes in the form of a nasal spray and is simple to administer. Someone who has taken narcotics and is overdosing would have trouble breathing or trouble staying awake. The Riverside County Public Health system states, “Opioids include both illegal drugs such as heroin and legal prescription pain relievers such as oxycodone, hydrocodone, codeine, morphine, fentanyl and others.”

According to Sosin during this presentation, other UC campuses have narcan initiatives that are student-led, but no UCs currently have campus programs to administer narcan. No university in the UC system is making a university wide effort to address this issue. This gap in medical assistance is what led to the lesligation being authored and approved. Sosin reached out to other universities in starting the implementation of narcan training and those who responded pledged their support for the initiative.

Sosin also stated that the opioid epidemic is present on most campuses, whether or not students and administration are aware of it. During the 2021 fall quarter, UCPD administered narcan to someone on campus, proving the need for more campus groups to become familiar with the drug.

The recent training of the Residential Life and Services staff is the first of its kind and a step in the right direction for UCR. Drug use is prevalent on college campuses and can sometimes become dangerous or even deadly when students are unfamiliar with the substances they are taking. Kay Sosin, the UCR Street Medicine Team and other campus organizations are working to create a safer campus where no students become victims of an opioid overdose.