Home Opinions Protesting is a constitutionally protected right, not an international one 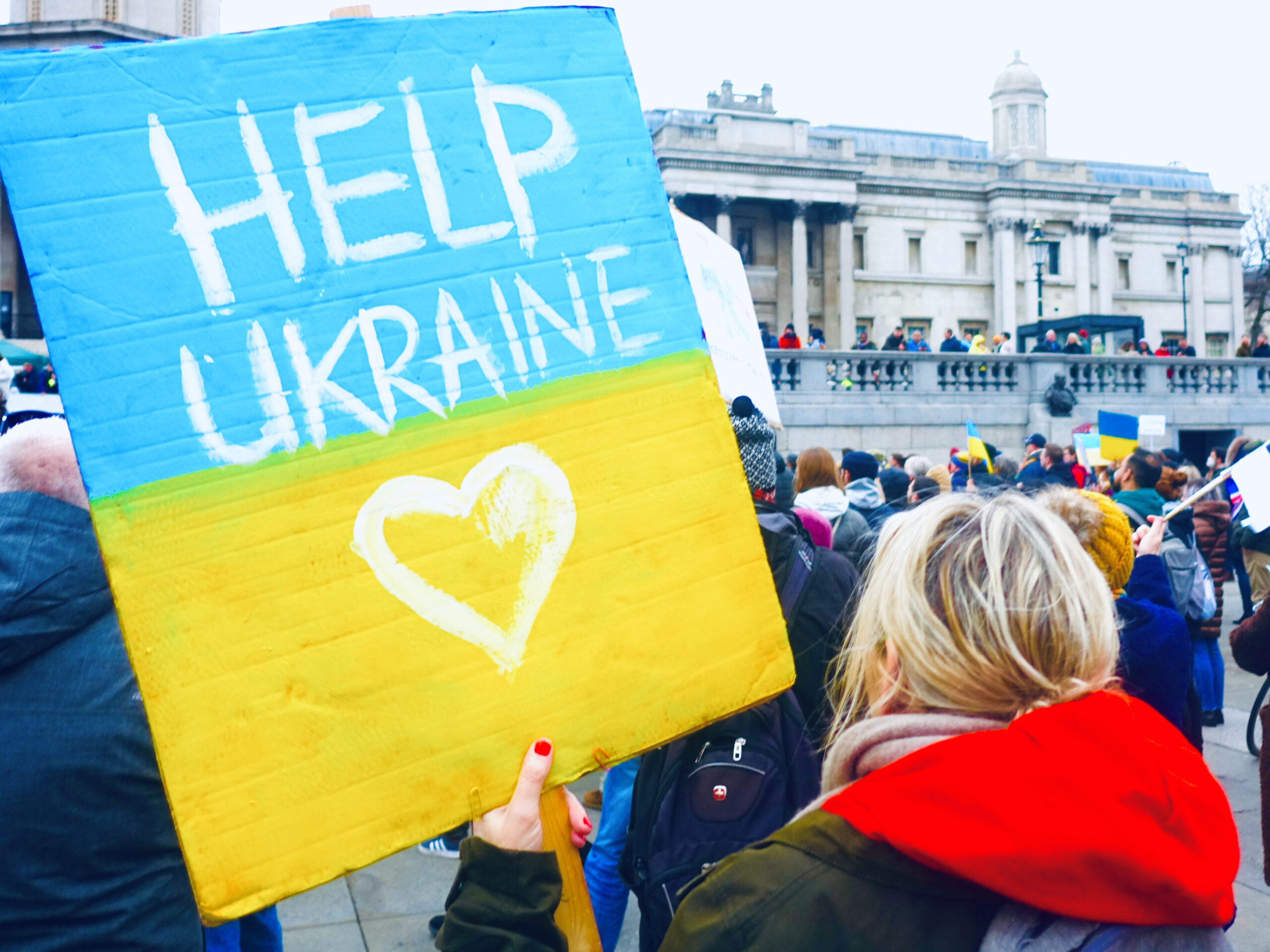 As protestors in Russia are being arrested for speaking out against their government’s attack on Ukraine, it’s long past time to have a conversation on the right to protest. The right to protest is far more common in the West, and it’s a right Westerners take for granted. Americans appear to be especially adept at forgetting about the rest of the world and the differences between governments as well as cultures. America has mastered the art of ignorance, especially when it comes to conflicts it is not a part of . Westerners need to recognize that they don’t get a vote on what other countries do and have helped facilitate this culture of nationalism, so now it’s time to live by it.

There is immense pressure for people to protest in countries where laws protecting free speech are limited. In particular, China warned incoming Olympic athletes that any protests at their athletic events or when being awarded medals would be in violation of the Olympic committee’s rules and Chinese law. China has been the subject of much criticism for their human rights practices. Specifically, they have been called out for the unwarranted detention of over a million Uyghur and Muslim minorities, which has frequently been referred to as genocide.

While China’s human rights record is certainly deplorable, their laws and sovereignty must be respected. Putting pressure on Americans to protest while in countries where they are not protected is an example of the entitlement that the label “U.S. citizen” gives people. One’s right to protest is not something that is carried over borders. Even if protest had not been banned by the International Olympic Committee, foreigners must abide by the host country’s laws.

The words “inalienable rights” have different meanings to different countries and their governments. Enshrined in the American Constitution is the freedom of speech, freedom of the press and the right to protest. Section 2 of the Canadian Charter of Rights and Freedoms guards freedom of opinion, whether in public or private, as well as freedom of the press. The New Zealand 1990 Bill of Rights Act guarantees freedom of expression. Denmark, Belgium, Finland, Switzerland, Uruguay, Portugal, Sweden, France, Estonia and many other countries do work to protect freedom of expression, but these laws do not extend past the borders of the countries that pass and enforce them.

Those living in countries without these protections are right to feel afraid or apprehensive because they can be prosecuted and face very real consequences for violating these laws. ​​It makes it rather brave of protestors in countries who don’t have the same protections to choose to stand in opposition with their governments. It’s worth mentioning that this article itself would invite legal ramifications for criticizing the Chinese and Russian governments if it was not written by a U.S. citizen in the U.S. where these words are protected.

The right to protest is an inalienable human right, but it’s not recognized as such. To hold one’s government accountable for how they treat their citizens, majority and minorities is essential to a constantly improving standard of living. Unfortunate as this is, it’s something that might one day change. But for now, it’s incredibly unreasonable to expect people to risk jail time, risk paying outrageous fines and risk being taken away from their families and their lives to lodge a protest that will likely have little effect on a government clearly set in its decision. It’s a cynical outlook, but it’s time for Westerners to swallow the fact that they don’t always know better and get off the unearned moral high ground. The law isn’t always just, and what happens in a courtroom isn’t always just either. That’s true both in America and other Western countries, and it’s true in countries prosecuting their citizens for protesting.