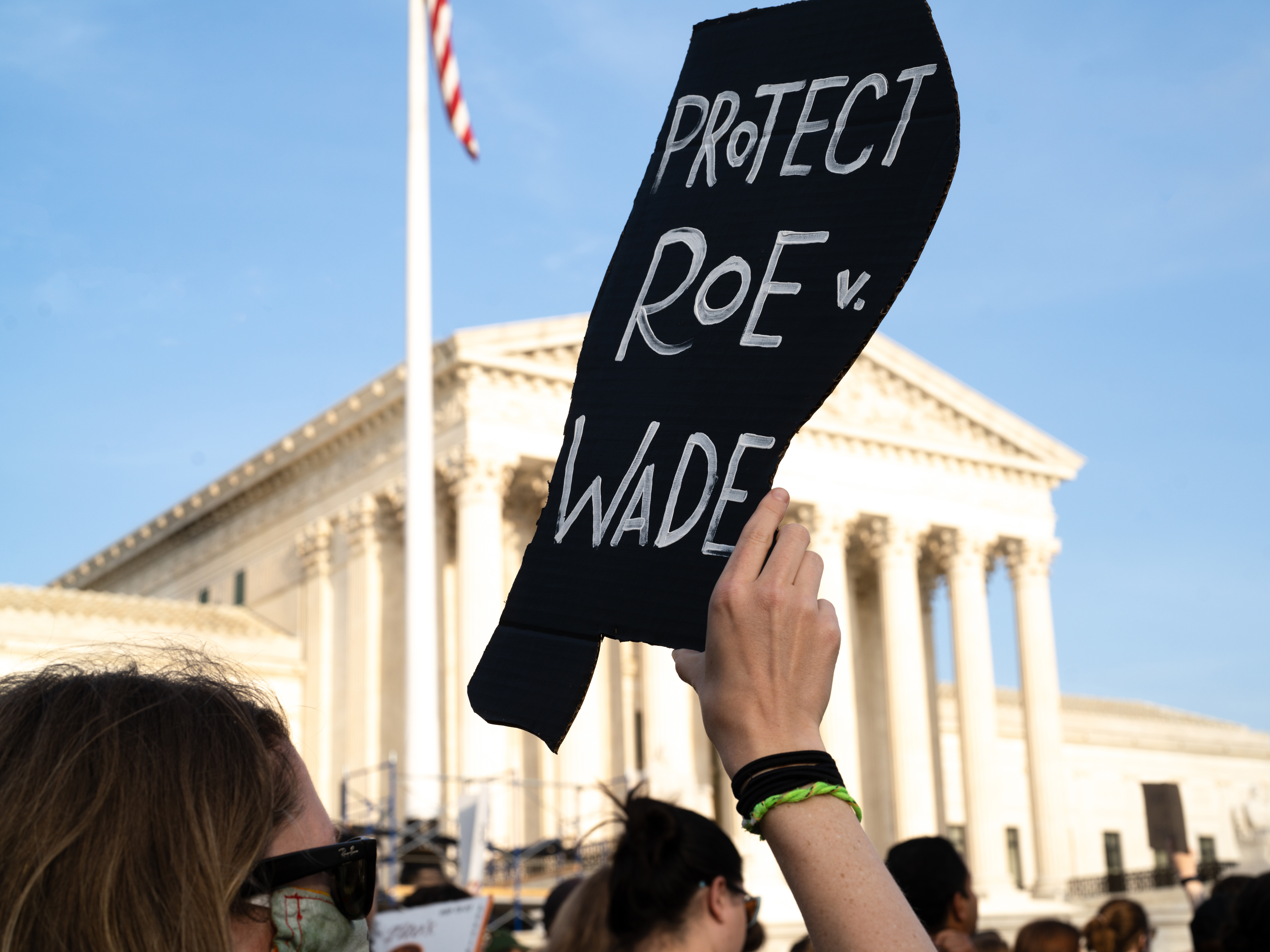 The leak of the potential overturn of Roe v. Wade on May 2 was a horrific shock to much of America. Though it was known to be under review by the Supreme Court in Dec 2021 for potential overturn, the leak still came as a shock. Many people immediately despaired at the consequences that the overturn, seemingly slated to occur sometime in July, will have. Many pro-life groups are rejoicing over this potential overturn, but there is something very clear that must be pointed out: this overturn has not happened yet. There is still time to preserve one of the most important rulings in American history and prevent any further backsliding on other important pieces of legislation.

Although some, regardless of political affiliation, question the legitimacy of the Court that such a ruling was released, the reality is that the nature of the leak is not nearly as important as the fact that it happened. The public of America has never received prior access to a ruling; to know that if someone within the Supreme Court had not leaked this potential ruling, it would have caught the public almost entirely unaware when it took effect in July. The fact that the public now knows of the potential overturn means that something, no matter how small, could possibly be done.

However, it must also be acknowledged that things are not quite so simple. Though the court of public opinion takes a greater role in society every single day, the Supreme Court is meant to remain uninfluenced by the public at large, for better or for worse. This means that although people can absolutely make their voice heard against this potential ruling, the Supreme Court may or may not take it fully into account. This does not mean that we should be wholly fatalistic; while rallying against this leaked draft, the public at large can also demand at least some transparency from the Supreme Court. It should be part of the role as Justices to notify the public if a past ruling is under review for whatever reason.

The importance of having the public’s voice heard on this particular issue, however, cannot be understated. Roe v. Wade does not simply ensure the right to abortion, but also the right to numerous privacy laws. Furthermore, though some are trying to concede that “the Constitution doesn’t say that abortion is legal so it’s a weak ruling,” that exact logic can dangerously be applied to almost all rulings of great importance, from Brown v. Board of Education to Obergefell v. Hodges.

The founding fathers of America could simply not have predicted the issues that would become of great importance to modern America, over 200 years in the future. The harsh truth is that the Constitution alone simply cannot mandate everything that we do in an era that is becoming increasingly more tolerant. To overturn Roe v. Wade opens the door to numerous other rulings being overturned, and a massive backslide in democracy. This is not fear-mongering, nor is it a slippery slope fallacy. To use the logic that is being used to overturn Roe v. Wade across almost all other Supreme Court rulings means that almost all of them would fail.

Roe v. Wade is so much more than just the right to abortion, which is misunderstood by too many across the states as it is. It’s a keystone ruling that needs to be upheld unless America wants to risk the lives of women across the U.S. as well as the rights of all non-white, non-cisgender people and non-men. Voices need to speak up, and we must try our best to be heard because the overturning of this law is not a blessing from God, but a nightmare from hell.